How to better identify the location of these land forms?

I've just posted the question What produces these amazing 3D structures in Tibet? in Earth Science SE with the screen shots below. I'm told that the area is called 札达土林 in Chinese, and that seems to be Zanda County in Tibet

Is it possible to know if that location information is accurate? Is there a better way to identify the location where these images were taken?

I'd like to search further in order to eventually get some GPS coordinate so I can add to the linked question; "Zanda County in Tibet" is too large of an area pin down.

Screen shots from the video 航拍西藏 2018 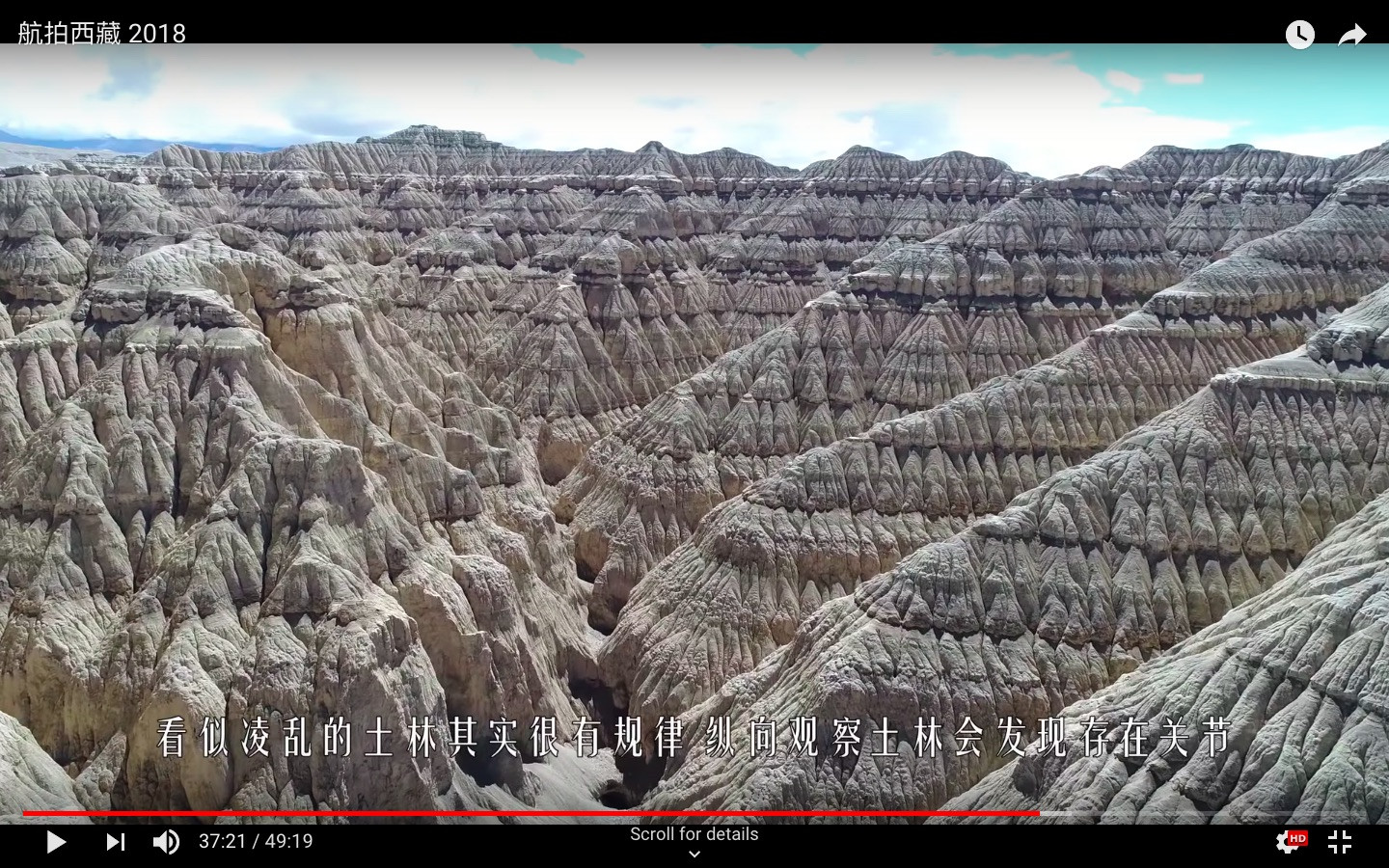 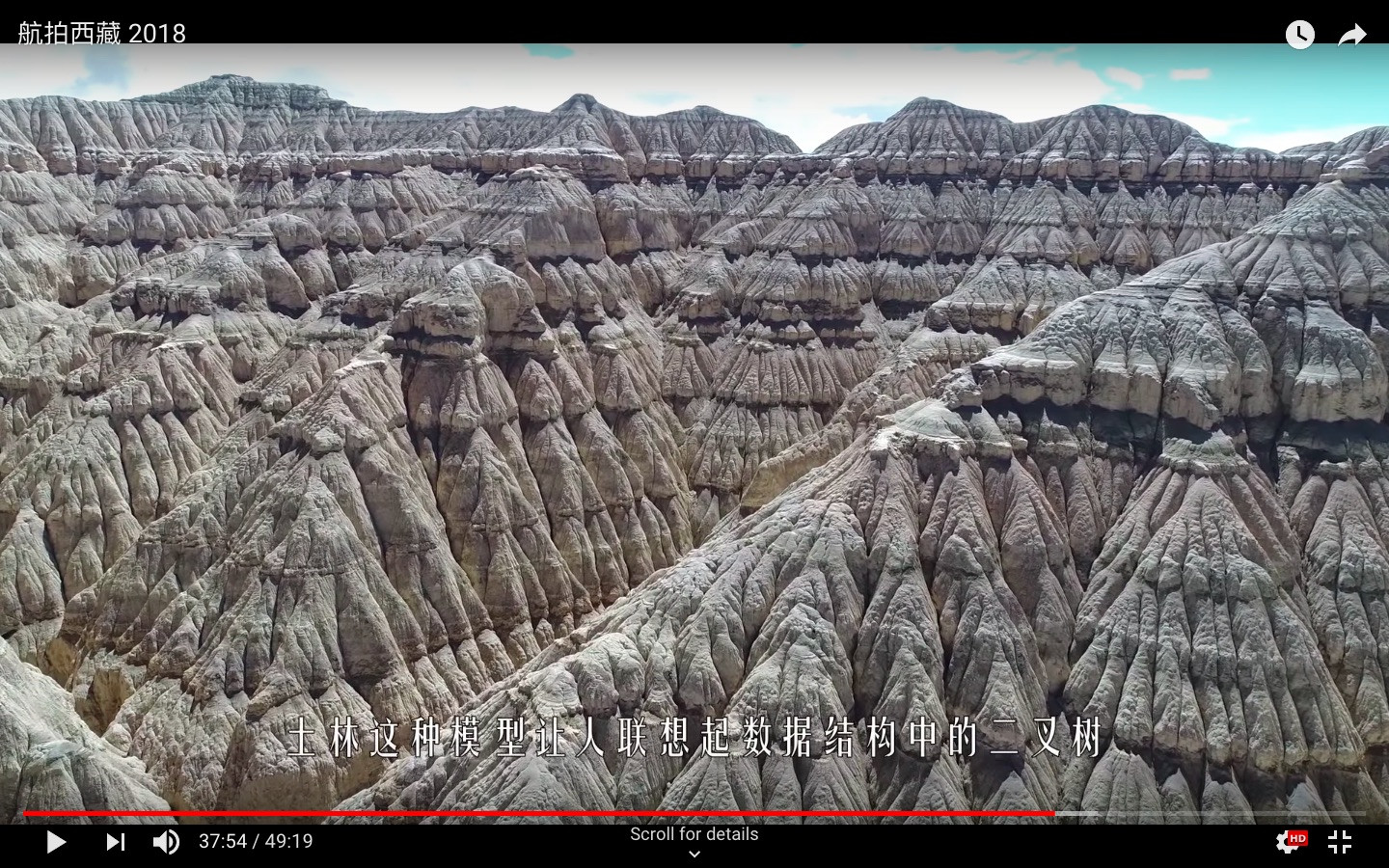 札达土林 is not Zanda County, but rather the Zhada Earth Forest National Geopark. Note that 札达 in Standard Mandarin pinyin is Zhádá, hence the English translation. The native Tibetan version, རྩ་མདའ, is transliterated with Wylie transliteration as rtsa mda', and the spelling "Zanda" is an approximation of the modern Tibetan pronunciation.

土林 literally does translate to "Earth (as in soil, dirt) Forest", but refers to any "forest of rock formations". Other examples include the one in Yuanmou, Yunnan.

3
How do I say “my wife baked these for me”?
2
a better translation for the expression “psychology is dead”
2
How to translate 'serve' in these sentences?
2
Can someone identify these marks on the bottom of a blue porcelain bowl? (Characters identified: 中王國 賈泊氏)
1
What is the meaning of these words?
0
How to translate these inspirational phrases correctly?
3
How do I translate these verbs?
0
Translate a calligraphic painting to identify the artist and when it was painted