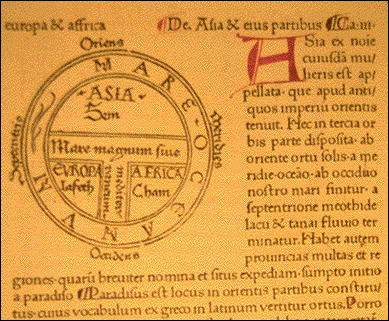 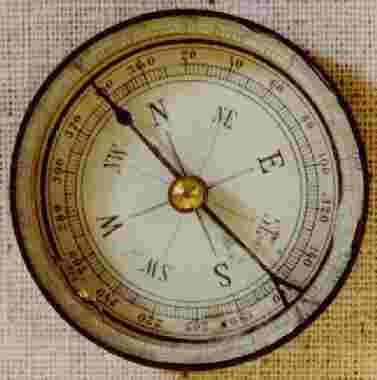 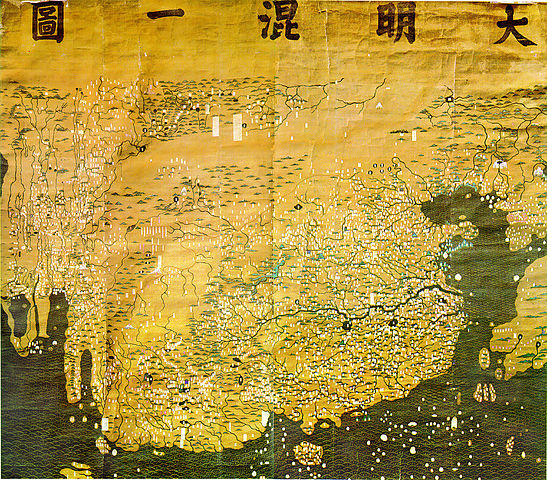 8
What are the common ice-breaker sentences in Chinese?