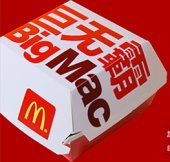 So 巨 seems reasonable (essentially the "big" part of "Big Mac"), but the rest doesn't make sense to me.

巨无霸 (巨毋霸) was a historical character who was famous for being a giant. Later people commonly use '巨无霸' as a nickname for something that is 'giant size'. For example, compare to modern dragonfly's modest 1-4 inches length, the dragonfly- like Meganeuropsis was no doubt a 'giant'(巨无霸) with it's 18 inches long body 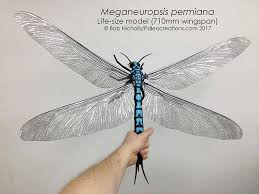 'Big Mac' is 'giant' among hamburgers

巨无霸 means big, no other can compare. It really fits the Big Mac's character.

Not the answer you're looking for? Browse other questions tagged translation food or ask your own question.