Is 晚 a verb or an adjective in the sentence 我 晚了一 个半小?

In the sentence below the is word 晚 a verb or an adjective? In the Pleco and other dictionaries says that it is an adjective but I have not seen an adjective with 了 and a duration in any grammar book. Is there a 莱 before understood but not written? Is this a frequently used sentence or better 迟到一个半小时. Here there is no problem since 到 is a verb.

晚 in "我晚了一个半小时" is an adjective.

The verb 'be' (是) is omitted in Chinese

It is an adjective. A standard Chinese sentence does not require a verb. Don't regard the Chinese grammar as the English grammar.

He is very tall.

Look up a Chinese grammar book. It always tells you that a predicate can be either a verb or an adjective, or even a noun. 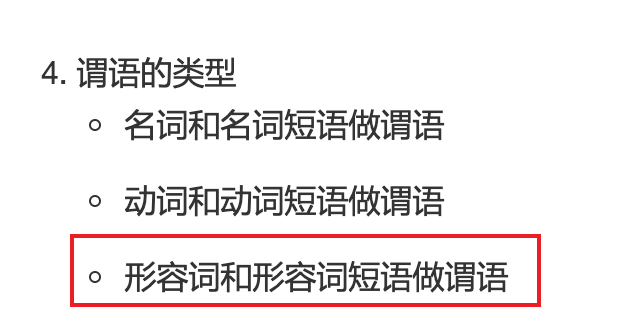 (1) I think 晚 is used as a verb here, meaning "to be late". In Chinese an adjective is often used as a verb, for example, 你瘦了 (You have become thinner).

Remark. In this case we often say the adjective is used as a verb or as the predicate.

(3) If you add 来 to this sentence: 我晚来了一个半小时, then 来 becomes the verb and 晚 becomes an adverb to describe 来. But I wouldn't recommend to use 来 here because

sounds a little weird with "came". So we better change it to "got", which corresponds to 到 in Chinese, that is, 我晚到了一个半小时

(4) 迟到 also means "to be late", but usually for something formal, like a meeting, a lecture or a movie, or for work. One wouldn't use 迟到 for going home, even if it is grammatically correct. However, 晚到 can be used for this situation.

¿Perhaps your preconceptions preclude your perspicacity?

Assume Western Grammar is always correct and may be applied to Chinese without exception.

Then you have a problem.

Assume Chinese cares nothing about Western Grammar and does what it wants:

but I have not seen an adjective with 了

她叫我 十一 以前 到家， 但是我 晚了一个半小时? (notice that Chinese doesn't change I and me? That is very naughty, according to Western Grammar!)
She told I 11 before to home, but I late 1 and 1/2 hour。
Ella dijo a me, que yo antes de las once debo estar en casa, pero llegaba una hora y media más tarde.

How you translate it, and what it says are 2 different things!

Chinese is a beautiful old language and culture. Don't try to make it fit into a Western mold, you will just become confused.

5
When 了 has the same verb before and after it, is it reduplication combined with 了1?
3
What are some more detailed dictionaries?
1
I have problems analyzing the constituents of the following sentence: 德国人不习惯他们旁边围满了人
1
When should I use 地 with an adjective and when should I not use it with an adverb (and why do some adverbs require 地)?
3
Is it acceptable to omit 的 before a noun in degree complement, when the verb follows the noun?
2
努力工作 用功学习 adjective, verb or adverb
1
phrase + 给 + target + verb
0
主要 as adverb?? or is it a sub+pred as subjet phrase
1
高 as a verb talking about the weather