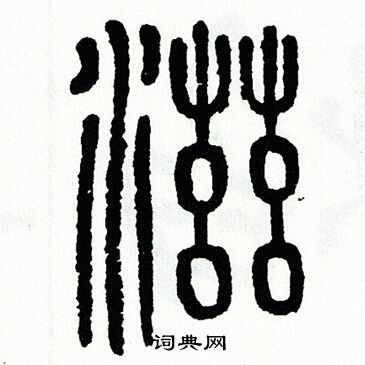 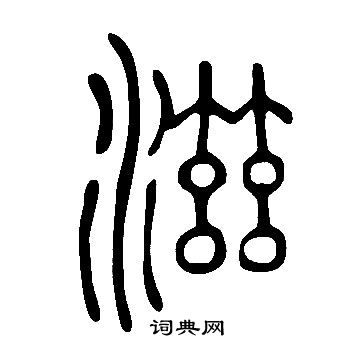 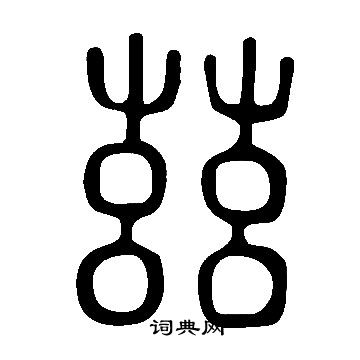 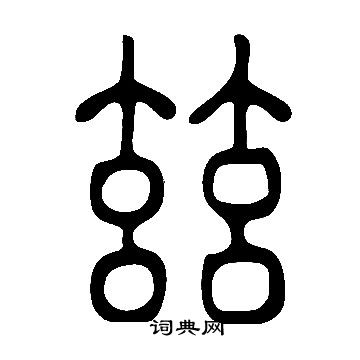 35
Etymology of the Chinese number characters (一二三四五六七八九十百千)
3
Glyph origins: are explanations in such dictionaries authoritative or just later vague interpretations?
6
Is 勺 really the phonetic component of 的?
3
Handwritten shape of 「舟」 when it appears like 「月」 and the component form of 「肉」
5
Etymology of glyph 袭 = dragon + clothes?
1
Why does anger has something to do with spleen in both Chinese and English?
0
Did 謠's phonetic component (䍃) semantically shift it away from 言?
0
Isn't it ironic that 淡 uses 炎, duplication of 火, as its phonetic component?
6
Origin of double phonetic component 静
3
Do 形声 words have an approximate or historical phonetic part?