Is 家婆 the term for a woman's "mother in law" in Mandarin too?

In Cantonese, a woman would call her mother in law her "家婆" or her "奶奶", and address her only as "奶奶".

My understanding of the same terms in Mandarin is, a woman would call her mother in law her "婆婆" and address her as "婆婆" as well (Cantonese do not do that, because "婆婆" can mean 外婆 - 'mother's mother ' in Cantonese)

My question is, do Mandarin speakers use the term "家婆" to refer to a woman's mother in law?

I also suspect Mandarin speaking women do not address their mother in law as "奶奶" because "奶奶" could also mean grand mother (father's mother) in Mandarin. (Cantonese do not use "奶奶" for "father's mother", Father's mother is 嫲嫲 or 阿嫲 in Cantonese)

Note: when Cantonese people mention Mandarin, we are referring 普通話, the official standard Mandarin dialect. Sub- dialects within Mandarin are not considered.

I guess we should first remember that "Mandarin" is a related group with many dialects. 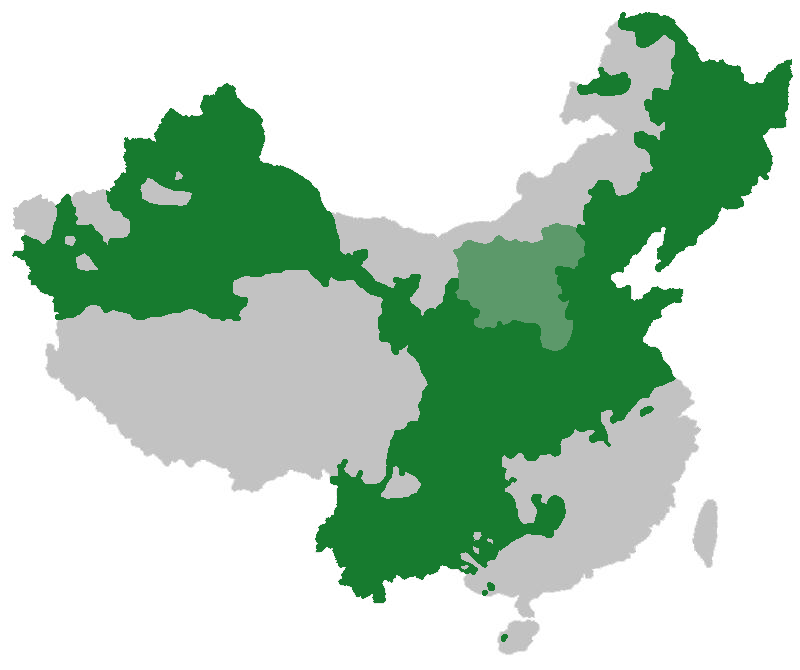 In Standard Chinese (普通話, 國語, 華語), which (with minor variations) is the national written and spoken standards of PRC, ROC (Taiwan), and Singapore, the word referring to husband's mother is unambiguously「婆婆」.「家婆」is non-standard.

No,I’ m native mandarin speaker,i have not heard anyone use 家婆 in northern China.

The reason I ask this question is this dictionary said the term 家婆 is used in both Cantonese and Mandarin/Standard written Chinese.

After a closer look at the entry, I noticed it only listed the jyuping (Cantonese): /gaa1 po4*2/ for this entry. The Mandarin pinyin is not listed. The only reason I can think of is this term is Cantonese only. The note that stated this term is used in both Cantonese and Mandarin is obviously incorrect

4
What is the Mandarin equivalent for the Shanghai term for dirty?
2
Is the cantonese expression 五福臨門 present in Mandarin too?
11
Is 師奶 (see lai) strictly a Cantonese word? Is it a neutral word or does it have a negative connotation?
1
How to explain this situation in a few Mandarin phrases?
2
Do Southern Chinese speakers have any greater propensity towards using 啦 than Northern Chinese speakers?
2
What is the percentage of the population whose actual mother tongue is Mandarin?
2
What's the correct term for ping (connection latency) in Standard Chinese/Cantonese?
2
Is there a Mandarin equivalent of the Cantonese term "手尾"?
2
What do some lines of the Cantonese song 岁月如歌 mean?
3
Most common term for hanfu in Cantonese?