I am new here, recently discovered this site to learn more about glyph origins of certain characters.

I often see this character 袭 when related to terrorist attacks in the news. 袭 means raid or attack as far as I know. At first I thought it was phono-semantic, like a dragon attacking, and clothes 衣 as phonetic. But zdic states that it's original meaning means grave clothes, so 衣 is the semantic here. Shuowen says the dragon is doubled 龖 and acts as the phonetic. However 龖 is dá which sounds nothing like xí.

Where did 袭 originate from, was it related to dragons, or clothes, or both? And if it used to mean grave clothes, how did it end up meaning raid/attack?

「龖」is indeed thought to be the phonetic.

Bypassing a detailed treatment of the phonology involved, a very simplified explanation is that consonants pronounced at a similar place of articulation and vowels articulated with similar tongue positions tend to change into each other over time.

To see the relationships between the consonants according to their different places and manner of articulation, you can view the columns and rows of the IPA table given in Wikipedia: 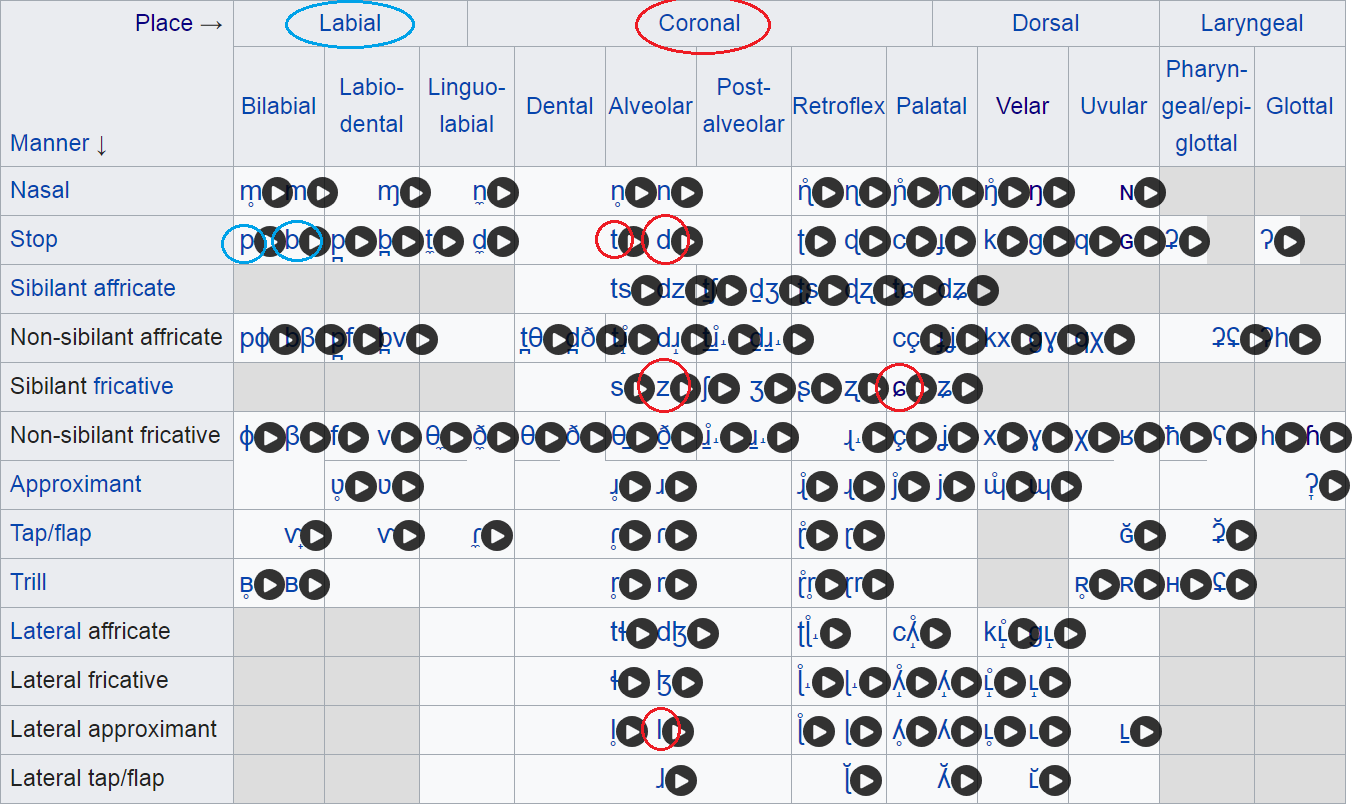 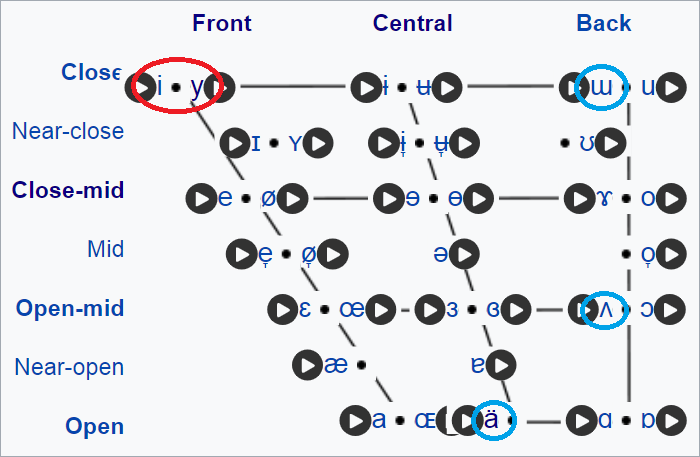 In the modern form, the two「龍」have been reduced to one in「襲」.

The original meaning is indeed to do with fabric on clothing for dead people, extended to mean layer upon layer of clothing, then finally carry on and on; following customs, traditions. This meaning is written as「沿襲」.

The link between clothing and attack is obscure, if any, and is more likely to be a rebus borrowing.

If you must link clothing with attack, a rather far-fetched way to analyse it is through the following series of extensions (the meanings of which have actually all existed in literature):

Layers upon layers of clothing > to hide or conceal something > surprise raid/attack > attack.