Can anyone tell me what this jacket says (Characters identified: 盖世英雄) 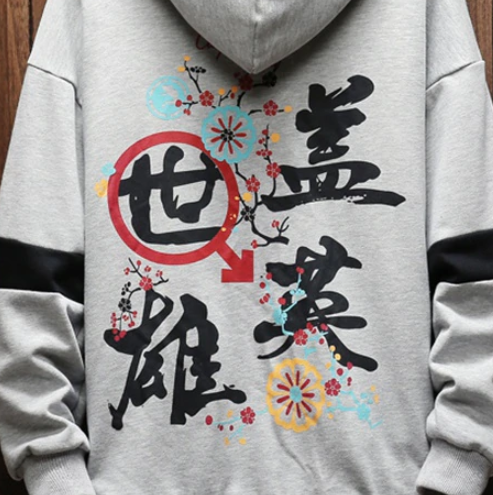 The circle with an arrow makes no sense to me. However, I think 盖世英雄 is used to refer to 项羽, who was the number one hero at his time but was defeated by 刘邦 who had a low beginning, and was not considered very righteous, but who made the first emperor of Han dynasty.

Not the answer you're looking for? Browse other questions tagged character-identification writing or ask your own question.