How was Switzerland transliterated into Chinese?

My roundabout way at getting to this is from the transliteration of Switzerland.

which could be roughly written in faux-"pinyin" as rui; which approximately (details aside) matches most MSM pronunciations.

which is essentially (for our purposes here) sui.

How was Switzerland transliterated into Chinese? Was it through some topolect -or- did ńæ× originally carry the pronunciation sui?

edit: I supposed ńæ×ÕģĖ (Sweden) might also be an interesting case to look into - with similar sui/swe sounds.

edit #2: Looking at wiktionary Min nan/Hakka/Cantonese all seem to be much closer to sui than rui also.

From French Suisse, borrowed through a southern Chinese dialect (where ńæ× is pronounced with an s- initial). See also ńæ×ÕģĖ (Ru├¼diŪÄn).

It was pronounced far closer to su├¼ than todayŌĆÖs ru├¼, and more than enough to warrant the use of ńæ× as a transcription for Switzerland or Sweden. 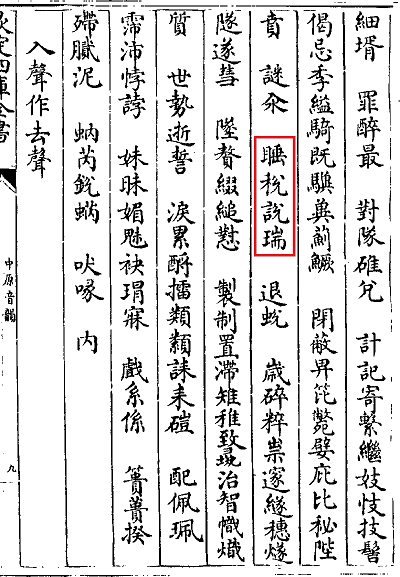 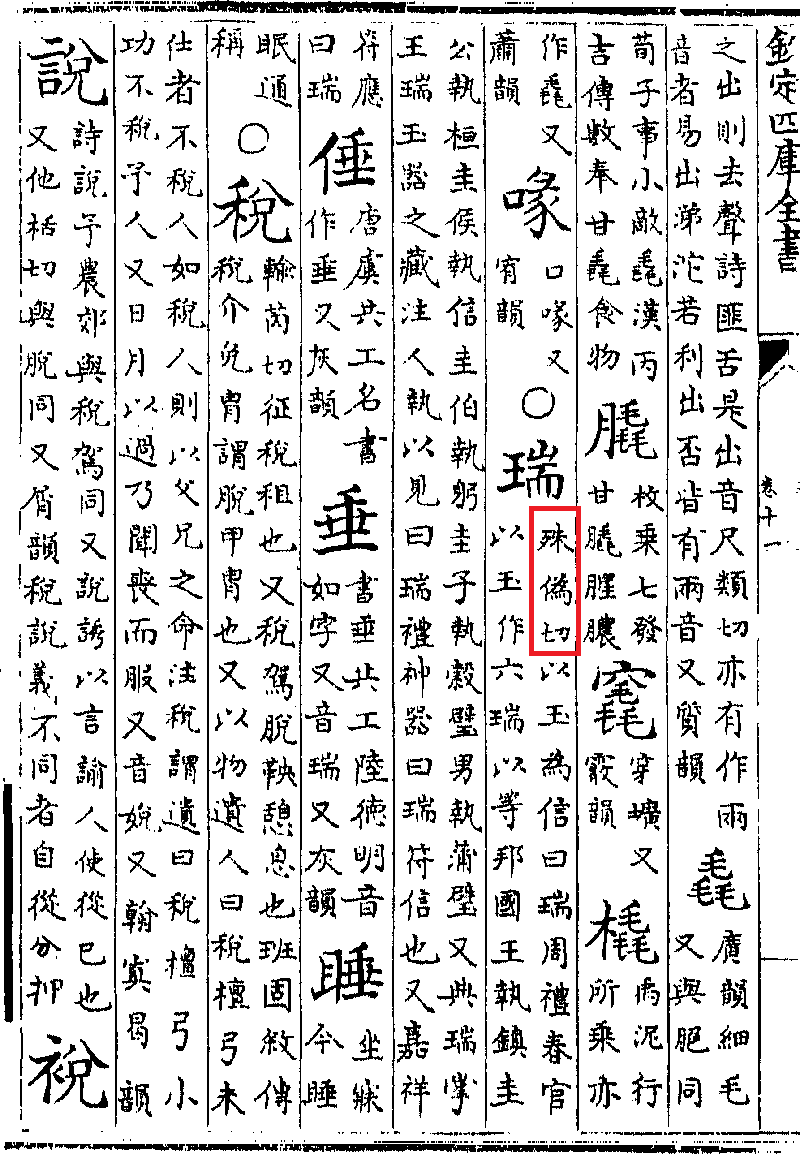 Excerpt from the Ming Dynasty publication ŃĆŖµ┤¬µŁ”µŁŻķ¤╗ŃĆŗ, which details the speech of Ming-era Mandarin. The dictionary gives the Fanqie of ńæ× as µ«ŖÕüĮÕłć.

Whatever changed the pronunciation to r- must have happened relatively recently...