What does this approx. 300-year-old Korean text by Choi Seok-Jeong say? 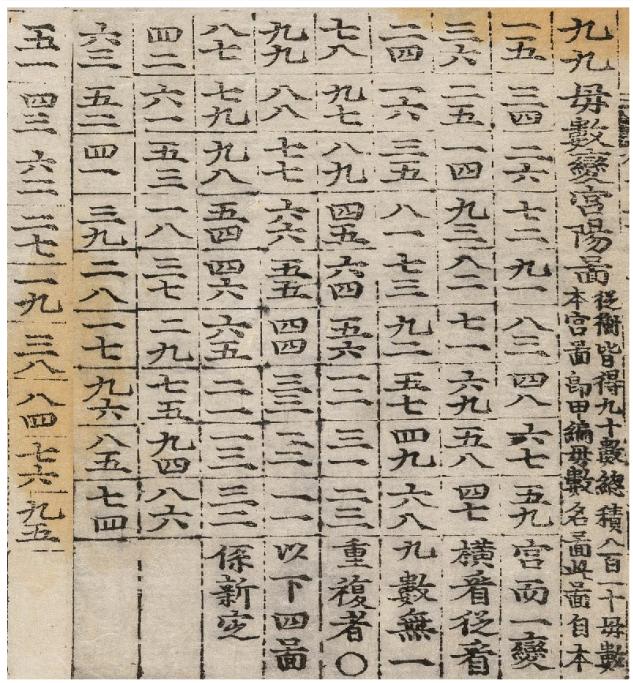 It's an old Korean orthogonal Latin square attributed to Choi Seok-Jeong, in the book Koo-Soo-Ryak. It's of historical interest, since it predates Euler, and he's usually the one attributed to inventing Latin squares. It's probably in the ballpark of 300 years old.

Here is my transcription into an ROC/HK standard character set.

Not the answer you're looking for? Browse other questions tagged translation old-chinese or ask your own question.