What is the glyph origin of 克?

So what's the story behind it and it's relation to the meaning today?

Specifically, the bottom part of「由」is merged with the top part of the reduced「革」.

克 depicts a battle helmet (now written 古) and an animal skin (now written 儿). It was used in bronze inscriptions to mean “to defeat.”

And they also give the ancient form of the character: 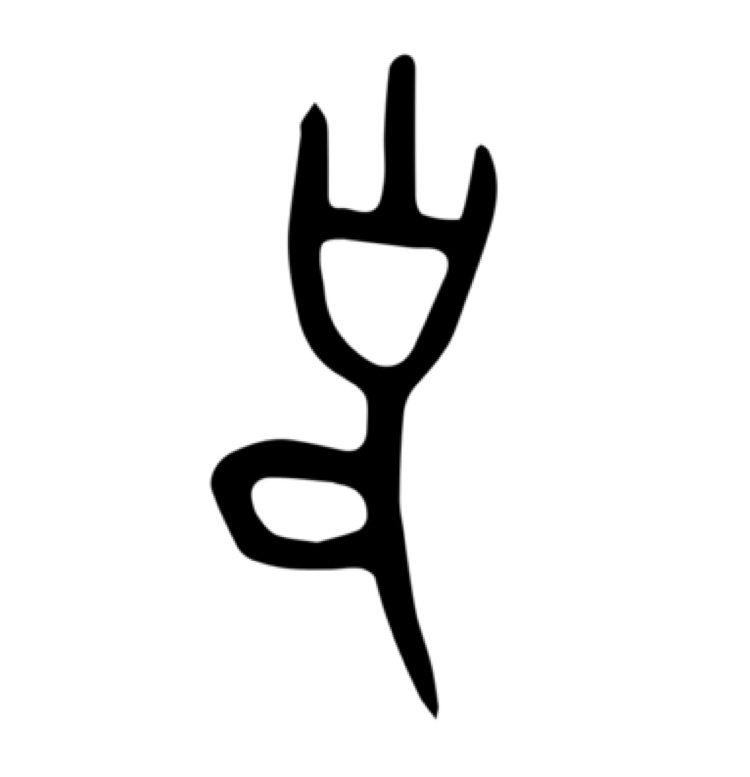