When does 木 as a character component get detached legs?

To start off,「木」is not supposed to have detached legs and end up looking like「朩」. In one of the most stringent glyph standards, Kangxi Dictionary style Ming (Serif), if the Shuowen small seal shape contains「木」, then it does not have detached legs.

This is for glyph shape fidelity reasons, and conversely, if it has detached legs, you can be certain that, at the very least, the Kangxi Dictionary didn't think that it came from the component「木」. 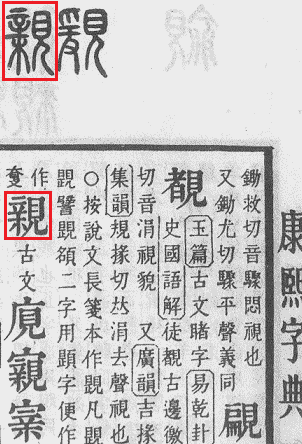 Detached legs on「木」are strictly an invention from calligraphy, and overwhelmingly occur on the bottom of characters: 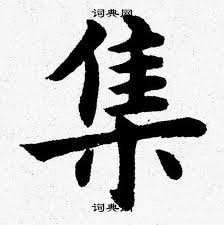 Thus, all character shapes directly affected by calligraphy, including those set by government standards, will have a chance of containing「木」appearing with detached legs. This is purely a shape phenomenon - it has nothing to do with the language.

Characters which are affected by calligraphy are:

(1) The Taiwanese MoE standard, which actively prescribes writing「木」on the bottom as「朩」, and this effect has bled into their print fonts. 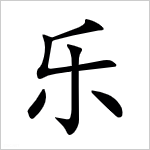 But I guess it is arguable whether regularised cursive is appropriate for any kind of character shape analysis.

Not the answer you're looking for? Browse other questions tagged characters calligraphy strokes or ask your own question.

13
Is any simplified character also a traditional character?
2
Stroke order of 㠭
0
The examples make no sense (translation)
0
What character can “□” [fei3] meaning 呕吐 be?
5
The number of “components” (potentially) to define a Chinese character typeface
1
When 马 is used as the left component (e.g. in 骑), does the 一 héng stroke change to ㇀ tí?
2
Besides the radical, what meaning does the rest of a Chinese character have (especially when it was originally created)?
-1
Identify this radical or character