What does 他得经历九九八十一难 refer to?

I was watching a 西游记 adaptation from Little Fox Chinese and I've come across a sentence with numbers I can't quite understand. I read the translation but yet it doesn't make sense:

Guanyin looked at the messenger in surprise. "What is the problem?" she asked. "It's about the Tang Monk," said the messenger. "To become a buddha,he needs to face 81 challenges. I was just looking at the list of challenges he's faced."

This sentence 他得经历九九八十一难 doesn't make any sense to me, even worse when I look at the translation.

It is from 'Multiplier table' 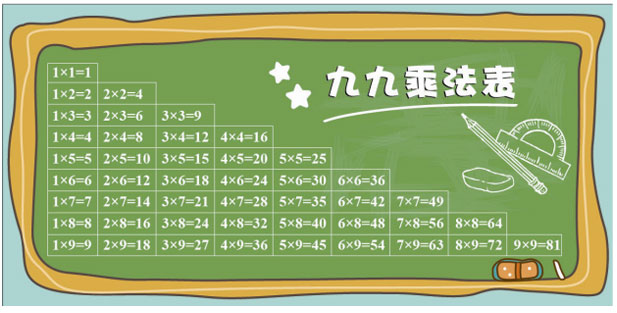 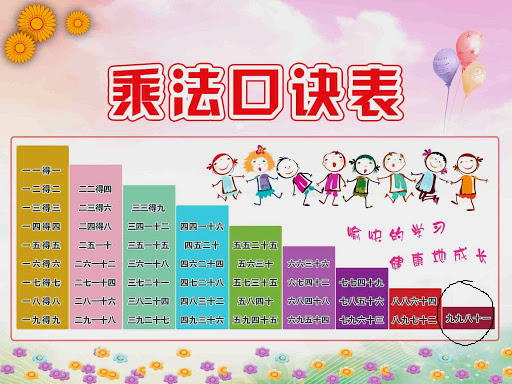 The most commonly quoted Multiplier table phrase is 七七四十九日 (7x7=49). emphasize seven circles of seven days periods. Because traditionally Chinese believe after a person died, his soul would go through a procedure every seventh day, until the seventh seventh day. After that, the fate of his soul is determined and the mourning period is over

As for the nine days cycles, Nine is a significant number for Chinese, it represent 'infinity' among other things

In order to become a Buddha, he had to go through (nine sets of nine) eighty one catastrophes/ challenges

Also there is a saying :三三不盡六六無窮 (3x3 and 6x6 represent 'endless, infinite')

Not the answer you're looking for? Browse other questions tagged grammar expressions number or ask your own question.

10
What does the expression “孤男寡女” mean?
8
What does 厉害 mean, and in what context does it mean what?
11
Why does the construction of 要是…的话 mean “if”?
1
What’s the function of 還, 了, and 呢 in the sentence, “我還以為他不走了呢”?
4
What meaning does ** (double asterisk) have in chinese?
4
What does 劲抽 mean?
4
What does 三声无奈 mean?
1
How do the words in 让我不断想不敢再忘记你 piece together (from the song Mouse Loves Rice, 老鼠爱大米)?
3
What does the expression 方便倒是方便 mean?
2
What action does “打” in “打酱油” refer to?