Use of polyphonic characters in transliteration

However they are used in transliteration. For example 什 is extensively used for Russian names. More interestingly, there seems to be an agreement that in transliteration, its less common pronunciation shi2 is always used instead of the more common shen2.

So my questions are, in transliteration field,

Yes, there are guidelines. We won't get confused in the 什 example because PRC had long contact with Russia, but we may get confused for some unfamiliar countries.

Note that this guideline is only made and followed by authors and editors in mainland China. Taiwan and Hong Kong all have their own standards due to divergence in pronunciation. What's more, Hongkong-neses prefer reading and writing in Cantonese. 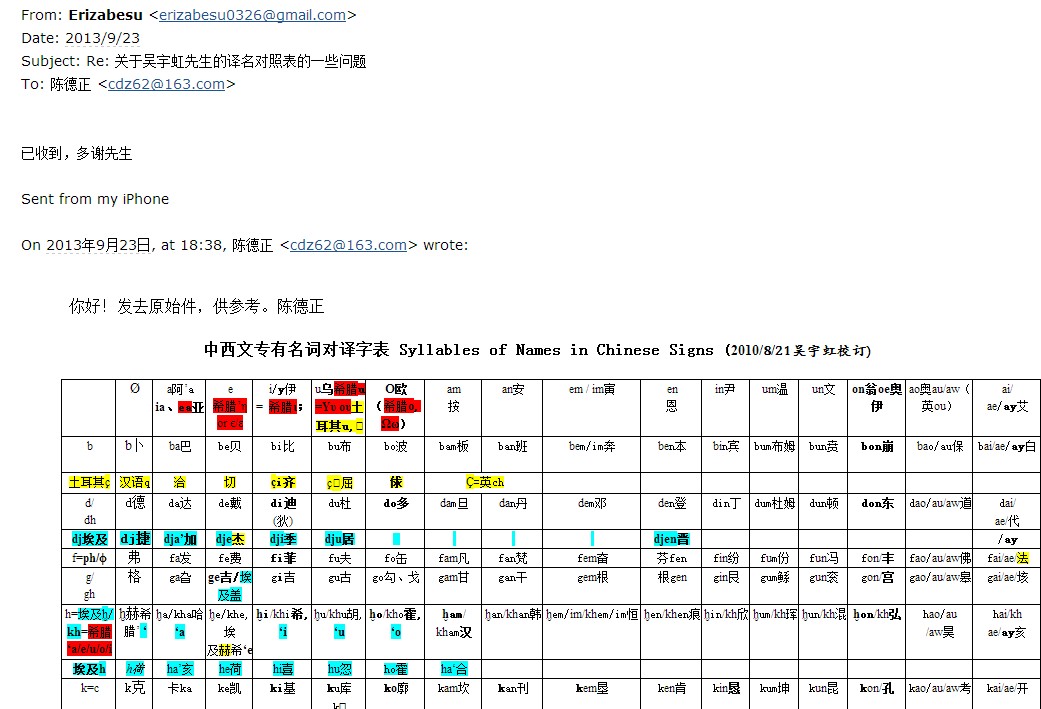 From the table, you can see that we use different characters for different syllables according to which language it is.

Not the answer you're looking for? Browse other questions tagged translation names transliteration or ask your own question.

15
How does foreign word transliteration work in the context of Cantonese vs Mandarin?