How does 殳 resemble a hand holding a tool?

After reading the etymology of 設, I read that of one of the underlying ideograms: 殳. 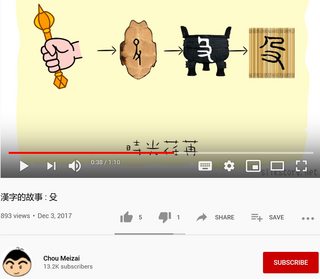 「殳」 originally depicted a hand 「又」 holding a spear, rod, or club-like weapon, which now looks like 「几」. The original meaning of 「殳」, a kind of weapon, is now written as 「杸」.

As a character component giving a meaning hint, 「殳」 originally had something to do with attacking or hitting. For example,

Through semantic extension, it was also used as a marker for verb-like words or morphemes, such as

3
What is this glyph image for 父 representing?

5
How does '一勿' Compound to mean sundial?
5
How does 矢 look like an arrow?
1
How does 馬 resemble a horse?
3
How does 土口 match 'a person wearing a pendant'?
2
How does 巨 resemble a hand (彐) holding a carpenter's square (工)?
4
How does the hook in 甩 negative 用's meaning?
1
How does 舟 resemble a boat?
3
How does 稱's 2021 meanings appertain to its semantic component 禾?