Meaning of a text on a teapot (Characters identified: 石泉槐火)

I have a teapot which has been in my family for about a century. Not knowing the Chinese language I tried to make something of the five characters text which is marked on it. With Google Translate I had not much success,apart from the last character which may mean (partly) spring. Altogether it should be a sentence but which one ? Thanks for any help . 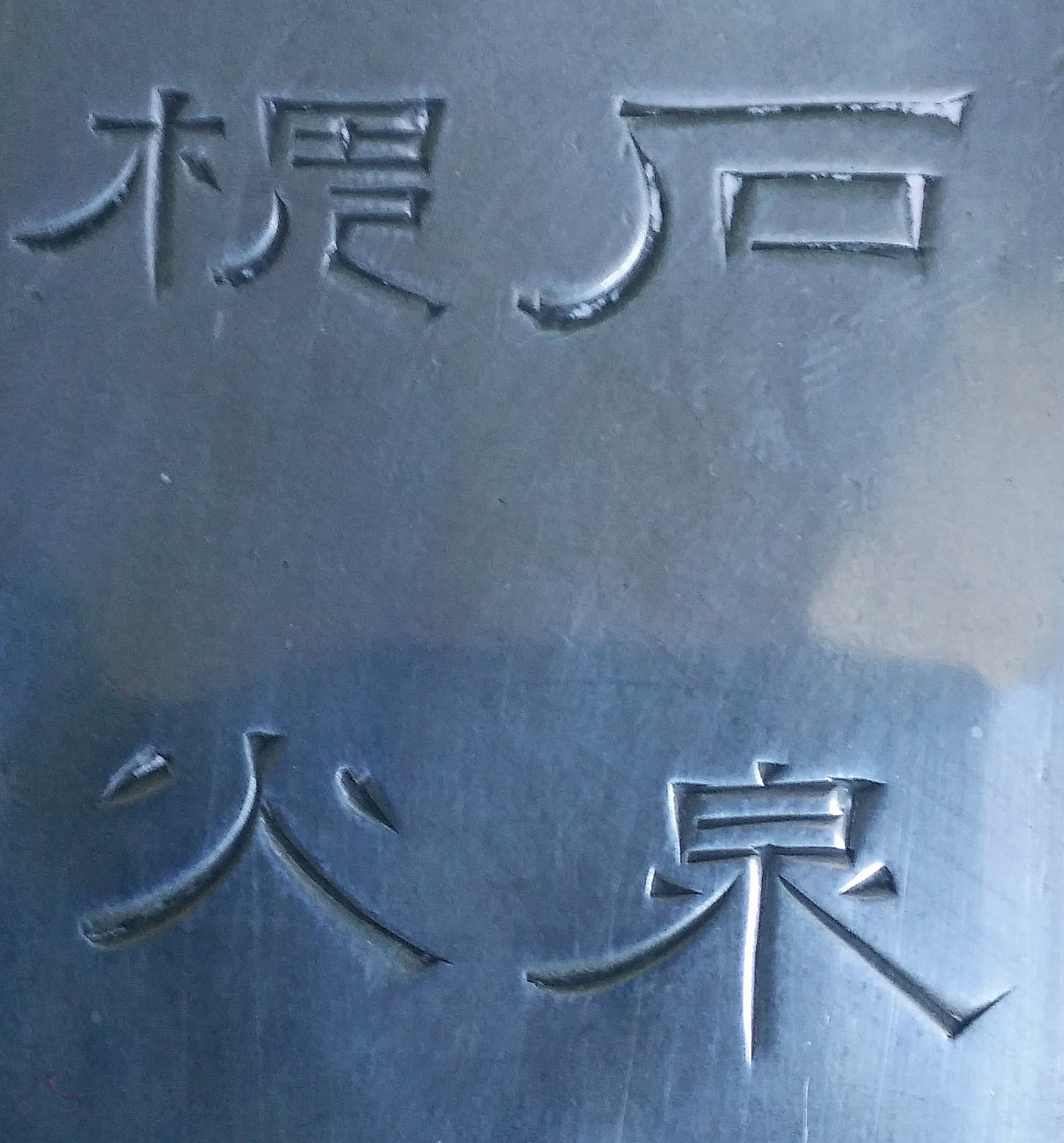 translation meaning
Share
Improve this question
edited May 14, 2020 at 9:58

The characters are 「石泉槐火」, which refers to the passing of winter and coming of spring. Specifically,

In Ancient China, it is said that the monarchs conducted fire rituals involving the burning of different types of trees during the year, to protect against seasonal diseases.

Rites of Zhou, Offices of Summer

Officers of the fire rituals are in charge of the royal court's decrees on conduct involving pyromancy, changing the Tree-burning Ritual throughout the year to mitigate the spread of seasonal illnesses.

Later commentaries of the Rites of Zhou specified the seasonal trees to be burned:

*The specific type of tree referred to is uncertain.

3
How do we translate the Chinese slang “抠脚大汉” into English？
1
what is the of exact original/source text of "Life is really simple, but we insist on making it complicated"
4
Meaning of text on a picture
3
What do these characters painting mean?
0
Translation help needed
4
What do the characters I've found on this old gun mean?
2
Meaning of 惹人嫌?
1
How would you translate "He is somewhat tall?"
1
Could you help me translate this picture?