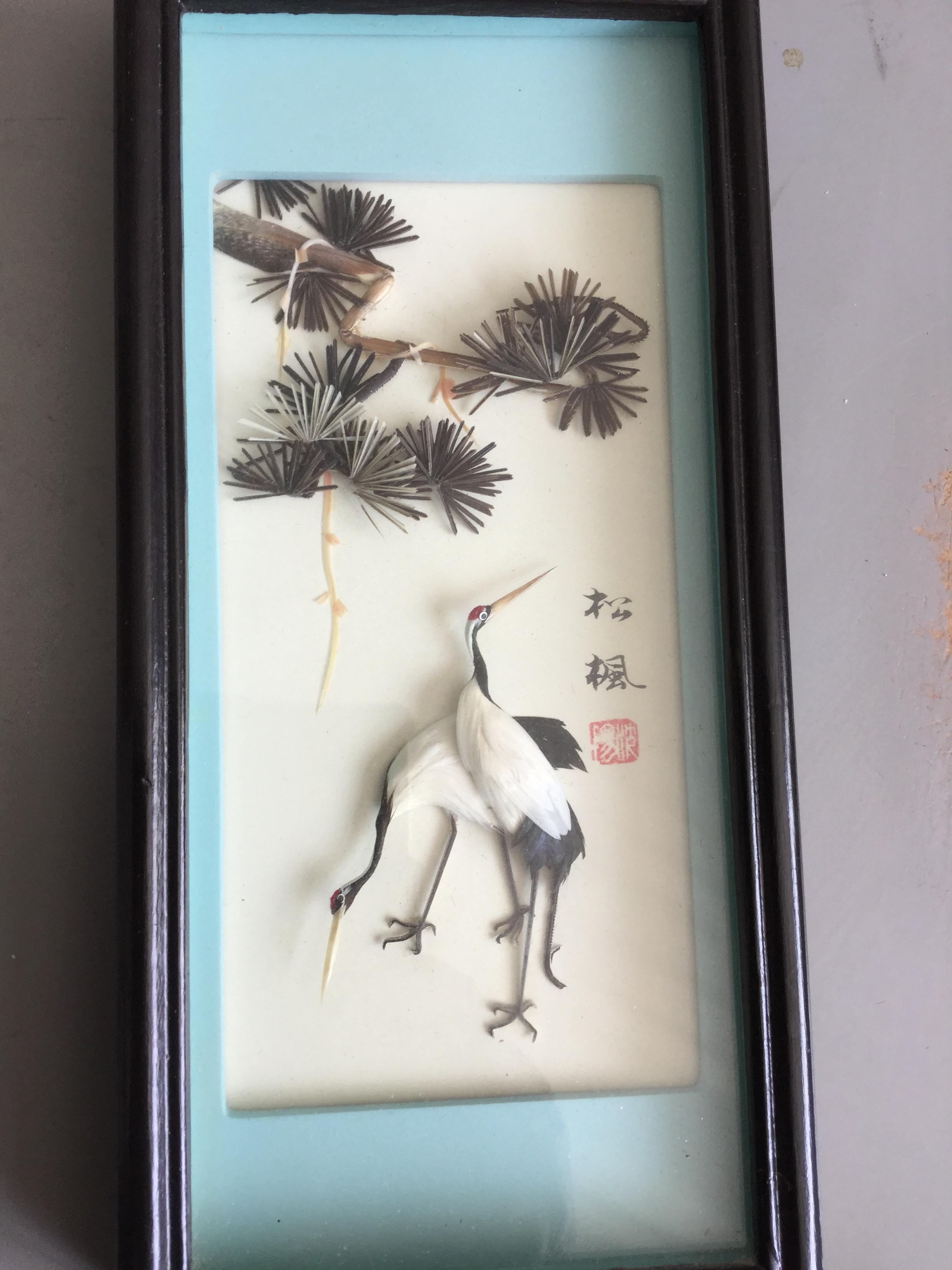 We have a set of 3 collages bought from Hong Kongaround the 1970’s. Do you know who the artist is please?

character-identification seal calligraphy
Share
Improve this question
edited May 27 '20 at 13:30

Just so that there's no confusion about the character shape in the seal, which is 「陽」 and not 「揚」. See the third shape below:

In general, the name of the artist is written in the seal. In the photos you took, the font of the seal is 小篆(Small Seal Script /Xiao Zhuan, an archaic form of Chinese calligraphy). Since it was a little blurred, I'm not 100% sure but I think its 沈扬, not 沈阳. I tried to google this person's name, but unfortunately, I didn't find any useful information about this person/artist. In my opinion, there are two possibilities: maybe he/she is a well-known artist and since it's a picture you bought 50 years ago. It's hard to figure out who he/she is. Or, as 水巷孑蠻 said, its just a picture from “product line“, even the seal may be not true. But this is still a beautiful picture with memories, isn't it?

Not the answer you're looking for? Browse other questions tagged character-identification seal calligraphy or ask your own question.