What is the meaning behind 川皇, which is some kind of slang for "Donald Trump"?

On Reddit's r/China_irl, I saw a poll about the US election in November. What surprised me is that Donald Trump seems to be called 川皇. Searching for 川皇 on Google indicates it's not just a typo, so I'm fairly confident it's some kind of slang expression.

Question: What is the meaning behind 川皇, which is some kind of slang for "Donald Trump"?

I noticed it looks visually somewhat similar to 川普 which is a transliteration of Trump (along with 特朗普), so maybe the 皇 ("emperor") is an insult aimed at his authoritarian tendencies (along the lines of "Emperor Trump"). Just my guess at this point. 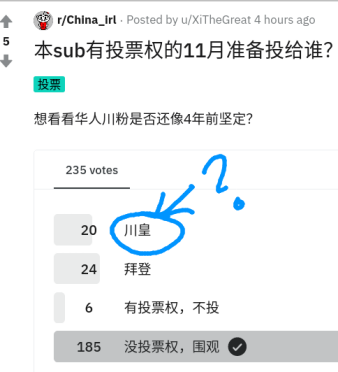 Chinese people use *皇 to describe the dominant person in some areas, 詹皇(LeBron James), but this kind of name can either be adoring or irony, each individual would interpret it subjectively.

So you would see that both supporters and haters all use 川皇.

First, people in China think, Trump does everything in his own way, never listen to others, like a emperor in ancient China.

Second, they think Trump is arrogant, regarded himself as the king of the world. 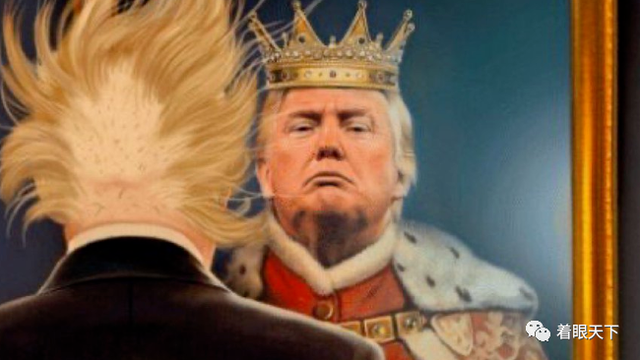 Not the answer you're looking for? Browse other questions tagged etymology slang or ask your own question.