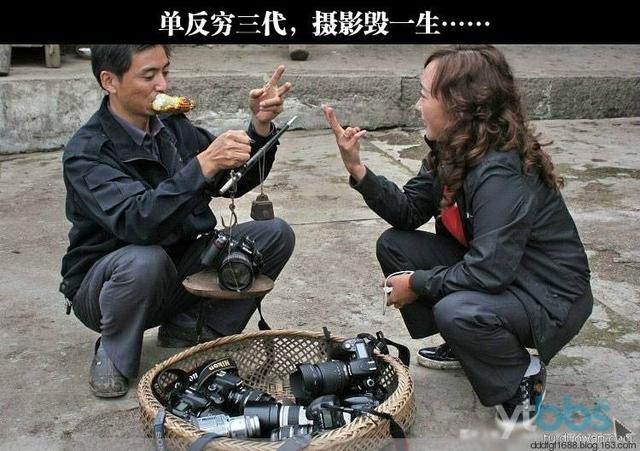 5
How to say "to give"?
11
How is adding oil going to beneficial to the situation? 加油
3
Why is 你们爱猫 translated to "you love cats" (and not e.g. "you all love cats")?
2
How do I parse 天津图书馆园区馆 (tiān jīn tú shū guǎn yuán qū guǎn)?
1
How do you parse 我觉得你说的是真的。
2
How do I say "Love is irreversible"?
5
Need help with Classical Chinese
2
What is the translation of my guild’s name?
6
How is 我简直不敢相信！ translated as "I can't believe it!"
2
How do I parse the Zhou Enlai quote 为了中华之崛起而读书?