I found an interesting question posted on Reddit's /r/ChineseLanguage: If 你 is 亻（人） ＋ 尔 , but 尔’s tradicional version is 爾 , shouldn’t 你’s traditional version be 儞 ?? I don't know the answer so I thought I'd re-ask it here. Some answers given there were:

I'm not sure if any of these are correct, although CosmicBioHazard's answer seems reasonable. The Pleco entry is actually the CC-CEDICT entry:

Edit: It was brought to my attention that Quora has a similar question: Why do all of the Traditional Chinese standards use 你 (with the Simplified 尔) but keep 爾? likely posted recently (prior to this question). I was not aware of this at the time of writing this question.

in the book 類篇 卷二十二 (page 87 of the liked pdf), there was an entry:

i would say that 儞 / 你 existed in the past, just not commonly used as 汝 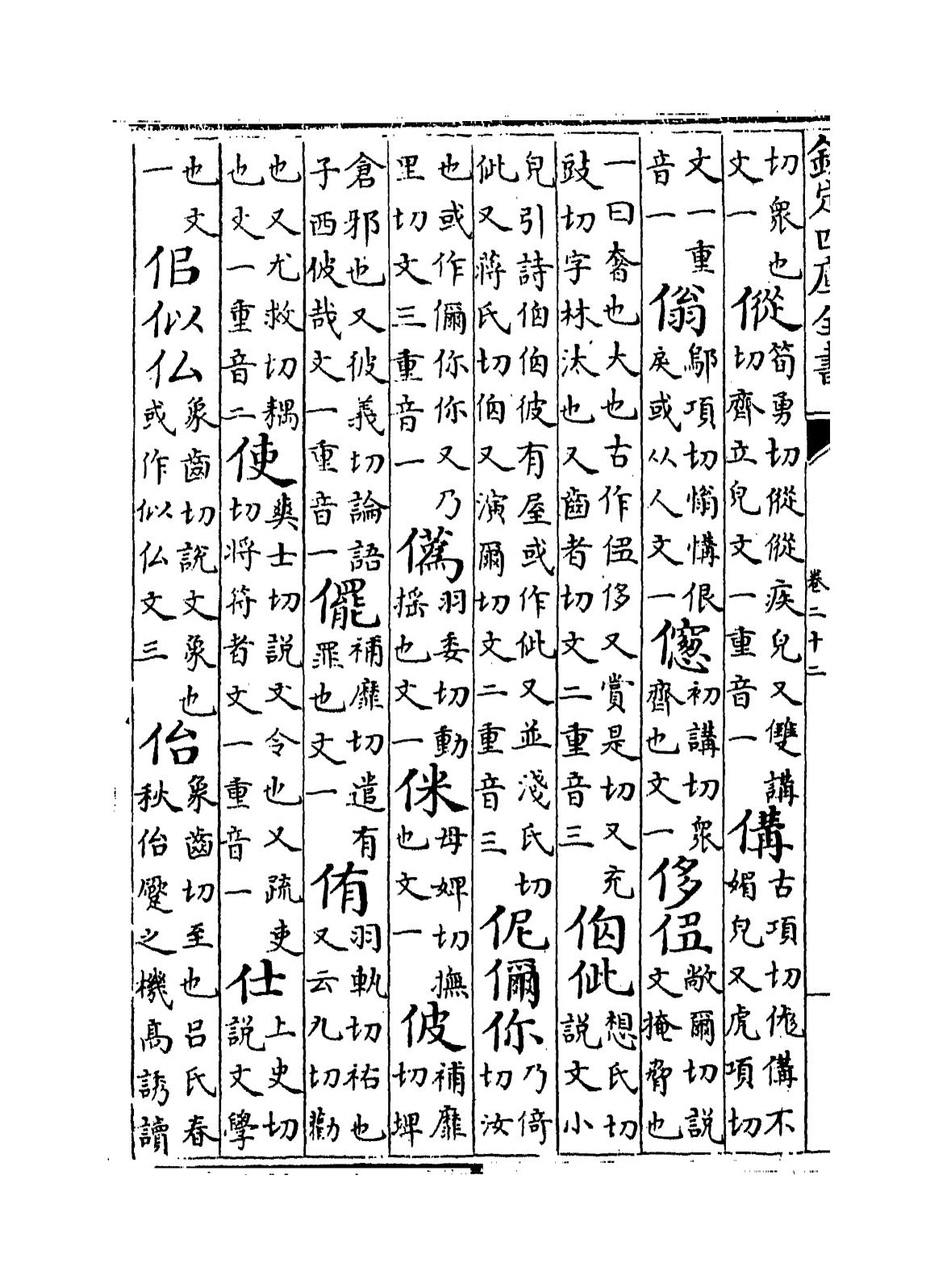 儞 is an archaic classical term that had been replaced by 你 in traditional character. ("long before simplified Chinese" was introduced." as one of your reference stated).

爾, on the other hand, is still being used in modern Chinese.

Not the answer you're looking for? Browse other questions tagged glyph-origin traditional-vs-simplified or ask your own question.