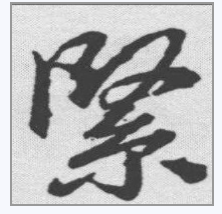 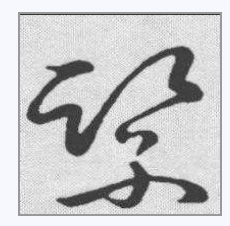 12
Are there any original sources documenting the simplification process?
3
Understandable names of the radicals
3
Same radical/character with different pronunciation
3
How to tell Simplified and Traditional Chinese apart?
1
Are radicals like first letters or letters in general?
0
Example of Mandarin characters that can not be expressed through other characters, Kangxi radicals or CJK strokes?
7
Chinese etymology dictionary for words of more than one character