In classical Chinese, does 從 always imply the follower is lower in rank?

When 從 in Classical Chinese means "to follow", literally as in "John followed Peter to the park," does the subject (the follower) necessarily refer to someone who is lower in rank than whoever the object (the followed) refers to?

Do you know of any examples where this use of 從 does not require a subject that refers to someone lower in rank?

I'd appreciate your help.

my best understanding of 从 in the 5th column:

engaged in (从) the commanding (司) [of] the royal court (王家), outside and inside (外內) 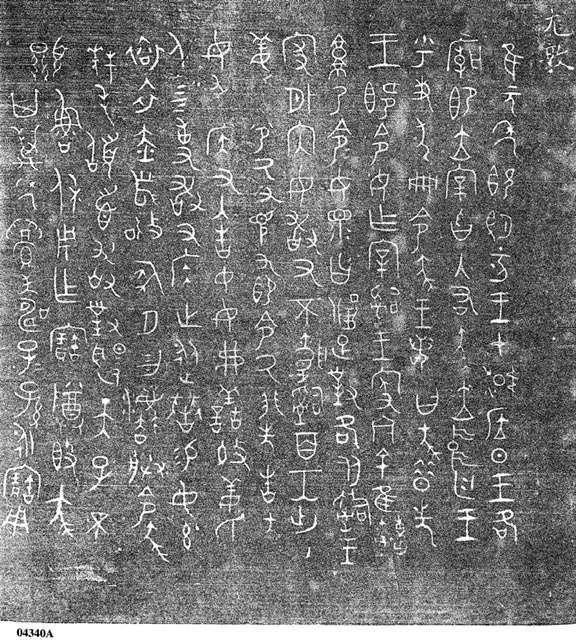 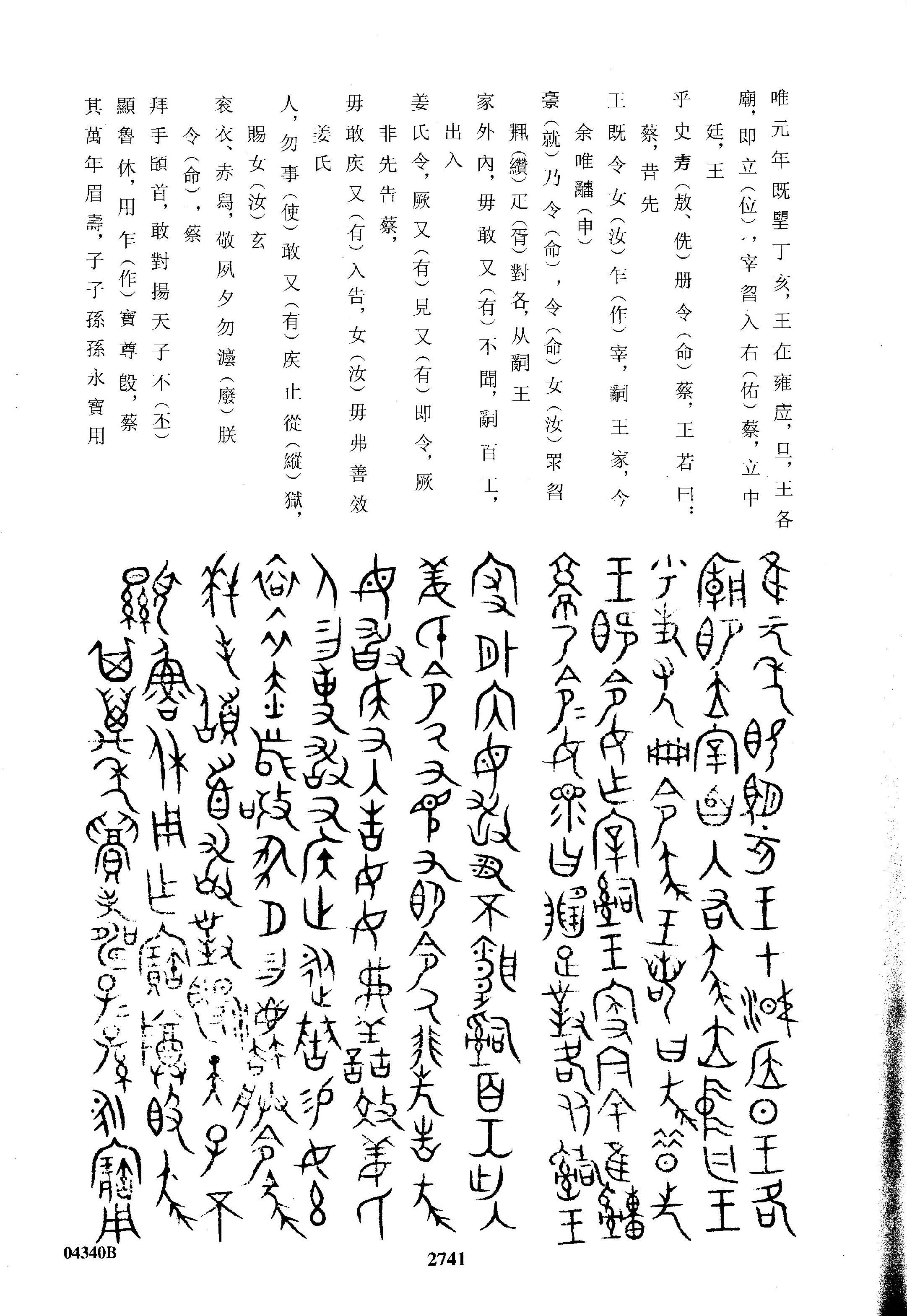 in the same book, the chapter 曲禮下:

Confucius said, 'The Grand minister and the Grand master of the ancestral temple will follow the Grand officer of prayer, and announce the fact before the spirit tablet (of the deceased ruler)

that, the grand minister (大宰), the grand master of the ancestral temple (大宗) were the no 1 & no 2 in 周 dynasty

the grand officer of prayer (大祝) is the no 4

so, under specified circumstance, the no1 & no2 official would follow (從) a lower ranking official (the no4) to a particular place. 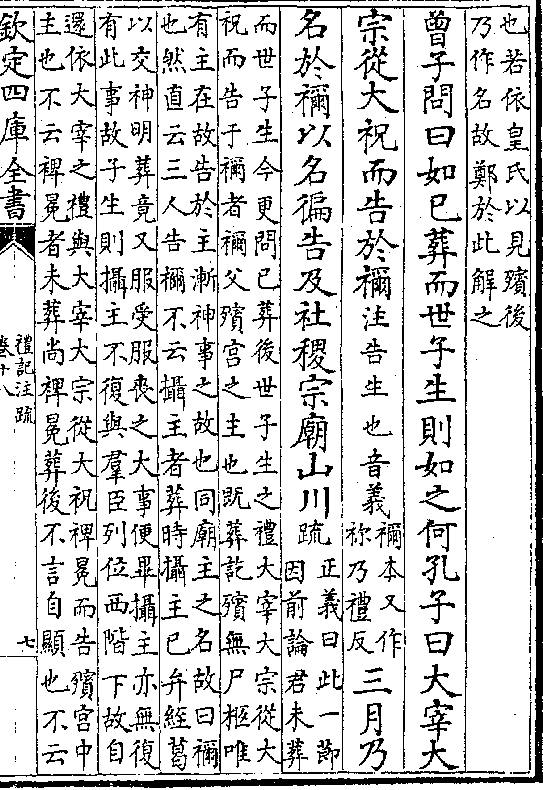 Are there any cases where the object of 從 did not display such superiority or any superiority altogether?

In Lu there was a Wang Tai who had lost both his feet; while his disciples who followed and went about with him, were as numerous as those of confucius.

that, in ancient time, disabled persons were treated as inferior. in this case, mr 王’s disciples were numerous, that, we ought to assume that most, if not all of them are able-bodied.

so, the “從” in here does not infer superiority.

another case is in the same book, chapter 達生:

Confucius was looking at the cataract near the gorge of Lu, which fell a height of 240 cubits, and the spray of which floated a distance of forty li (producing a turbulence) in which no tortoise, gavial, fish, or turtle could play. He saw, however, an old man swimming about in it, as if he had sustained some great calamity, and wished to end his life. Confucius made his disciples hasten along the stream to rescue the man; and by the time they had gone several hundred paces, he was walking along singing, with his hair dishevelled, and enjoying himself at the foot of the embankment. Confucius followed and asked him

i think this example is clear, that the “從” doesn’t not display any superiority.

In modern chinese, It's rare to use 從 as a verb to represent "follow someone to a place".

從 has several extended meanings which comes from FOLLOW (phyically to logically).

Here for more information about 從，All explaintions are userful and very commonly used in daily conversation.

Not the answer you're looking for? Browse other questions tagged meaning classical-chinese verbs or ask your own question.