2, 3, 4 and their etymons don't appear related to 口 + 力 morphologically. I spot the "uncertain" below, so I'm not seeking anything certain or definite. 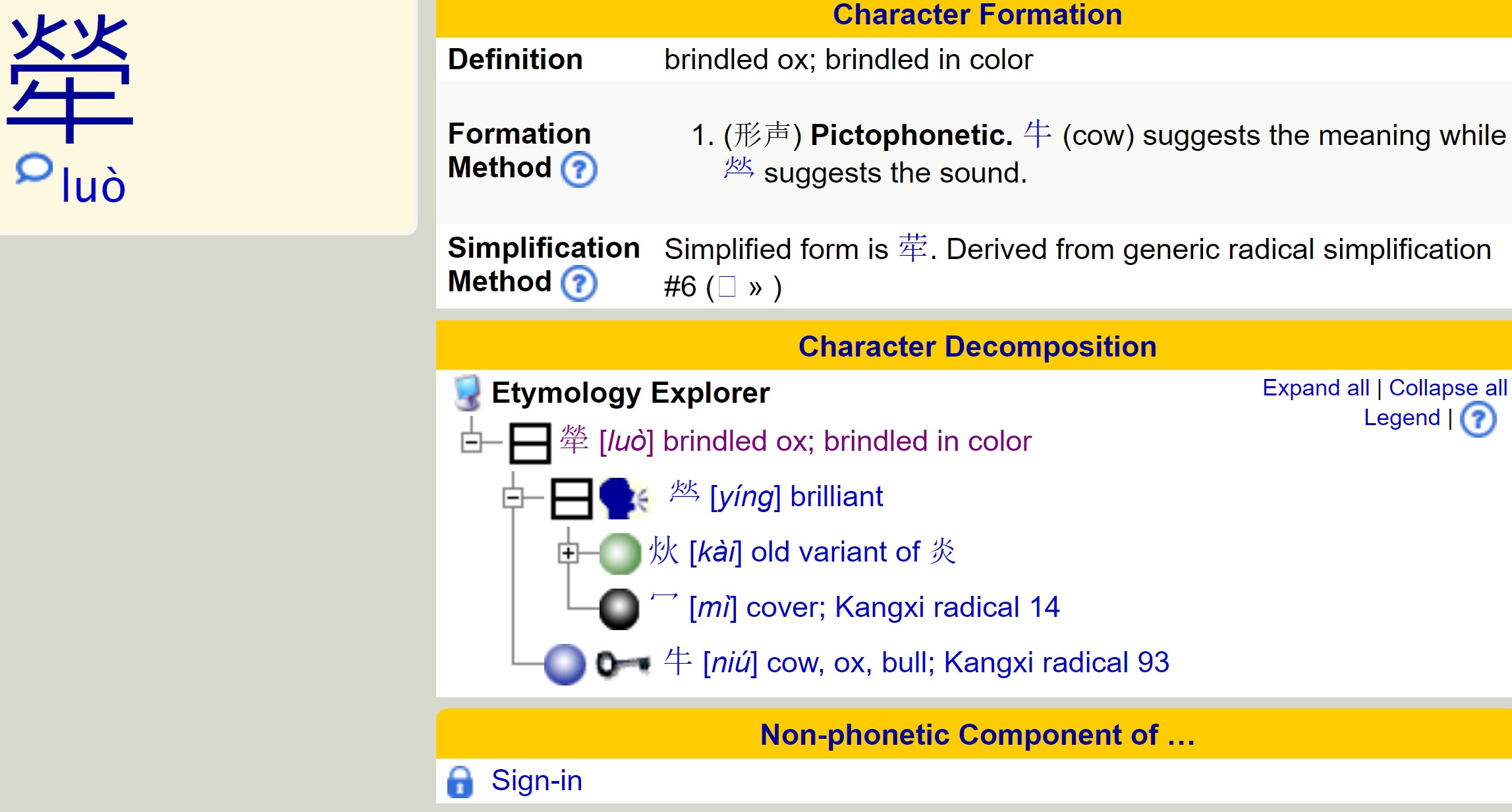 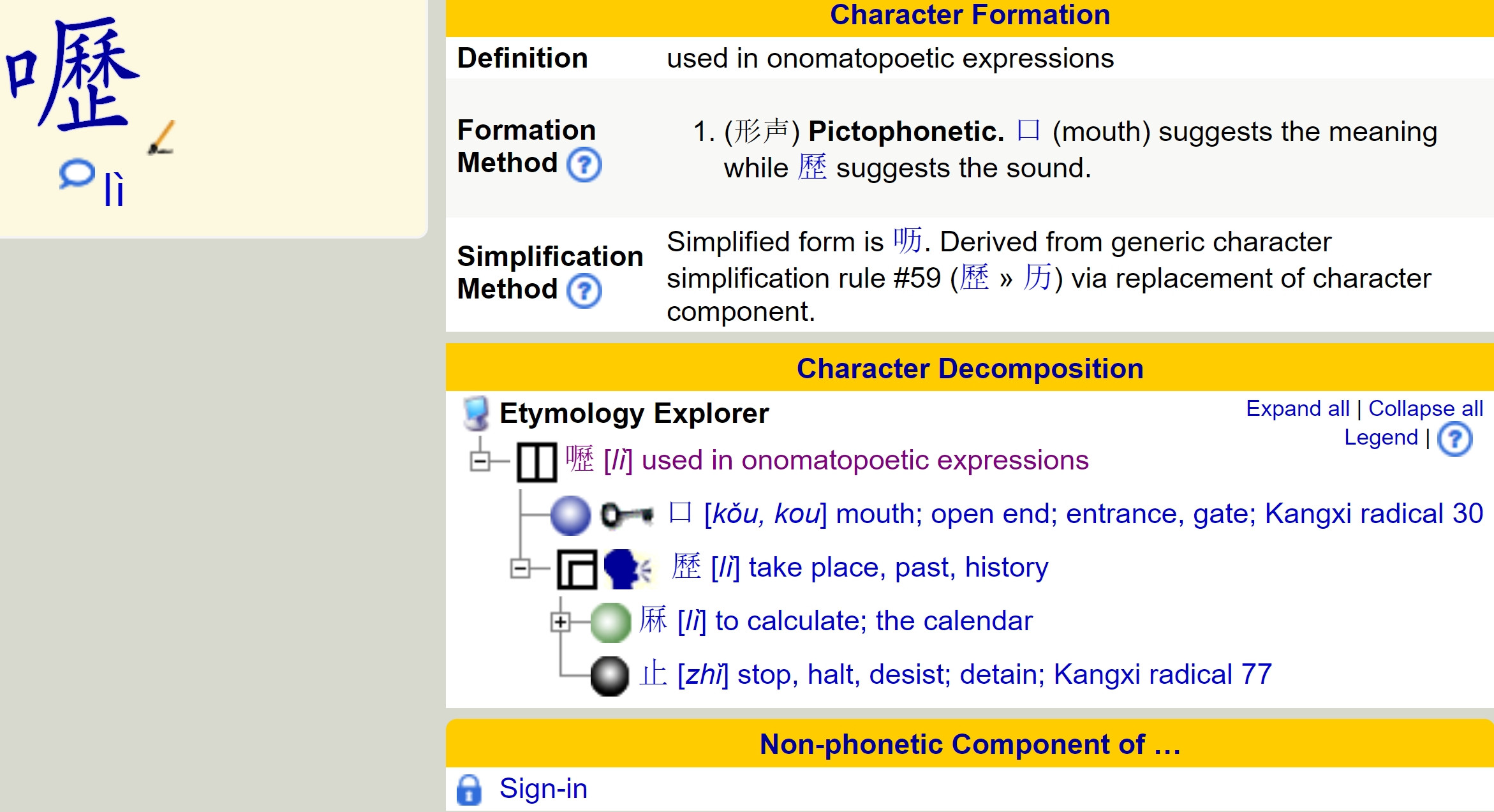 As stated in the comments by drOOOze, characters are not words themselves, but are representations of words or morphemes; thus the structure of 「叻」 likely has no relation to the etymology of the word /lɛːk̚⁵/ (Jyutping: lek1).

Most Sinitic topolects don't have a well-recorded written history, so sometimes it can be difficult to trace the origin of words. When the origin of a word can't be traced, people may choose to represent the word in writing by either creating a new character, or by borrowing an existing character for its sound. A common practice in Cantonese is to create a new character by taking an existing character which sounds similar to a word, and then adding semantic 「口」 to it to indicate that this new character represents some verncular word. This practice is why you have characters like 「嗰」, 「喺」, and 「啲」. In the case with lek1, meaning clever or capable, the character 「叻」 is often used to represent it, consisting of phonetic 「力」 (i.e. 「力」 sounds similar to lek1), and semantic 「口」. Also note that because written forms of modern Chinese languages outside of Standard Written Chinese are not standardized, so you may see the same word represented in a variety of ways.

Because the origin of the word lek1 is not clear, we can only theorize where the word came from until more convincing evidence is found. From the looks of the Wiktionary entry, all the theories suggest that lek1 came from a character that sounds like it (or sounds like the reading lek1 could be derived from that character's pronunciation); the theories are not suggesting, for instance, that the character 「叻」 is derived from characters like 「頔」 (because it isn't). Notice that the characters listed under the suggested theories share these common traits:

As you can see, none of the above points relate to character structure. It is their sound and meaning which are important here.

As an aside, I'd like point out that if you want to accurately understand character structure as a way to help you learn characters, Yellowbridge does not seem like a reliable site for this. I'll point out a problem in one of the entries as an example:

In the first screenshot, 「由」 is broken down into 「丨」 and 「田」, but 「由」 functionally does not contain either of those. If you compare the evolutions of 「田」 and 「由」, you can clearly see that their origins are different, and the breakdown given in the screenshot is merely on a graphical level. Graphical breakdowns are not particularly helpful for learning, because they don't always inform you how the character hints at sound and/or meaning (i.e. connections to the spoken language).

If you would like an reliable source for character breakdowns, I'd suggest checking out Outlier's dictionary.

6
Where does 馬上 originate from?
5
Where did the word “panda” come from?
12
乐 Le and Yue: When did they diverge?
0
Where does the word 完美 come from?
8
乘 vs 承 - are they related?
2
When did the meaning of shi 是 shift from »this« (此) to being a copula (»be«)?
0
How did 無 originate from “a dancer holding something in each hand”?
5
Are pleonasms like 尷尬 common, where at least two compounds share the same semantic component?
2
How did 所以 semantically shift from “what one uses” to mean “consequently”?
1
how “from” and “since” meanings originated for 自