How does "the copula 惟" distinguish the meanings of negation for 非 v. 不? 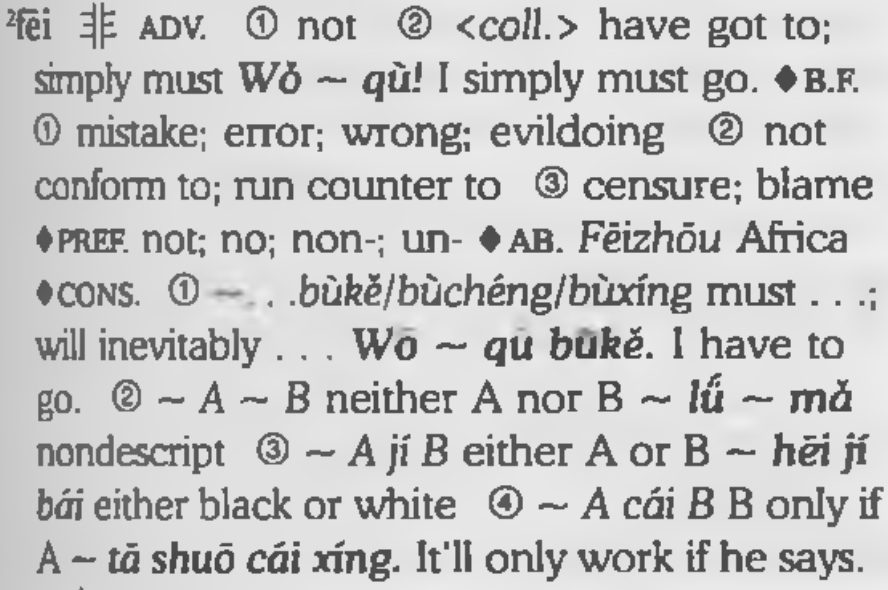 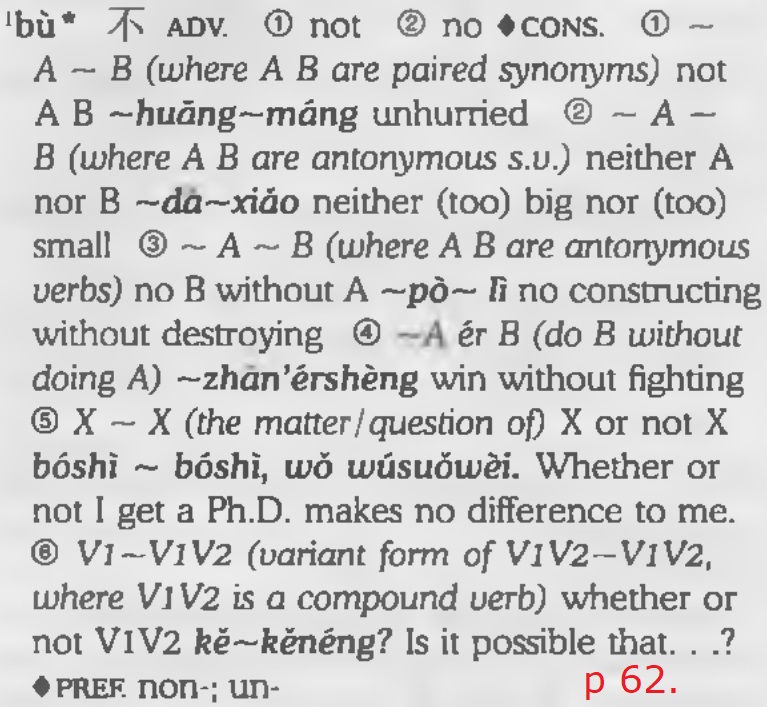 The English word "not" encompasses various meanings and usages too. For example, the following "not" words can all be interpreted as being different:

In Mandarin Chinese then, 不 is used in front of verbs, and thus is the first negative adverb people learn. In normal speech then, only the first two sentences may use "不 = not"; in formal language, the first may be substituted.

Where does 非 fit in then? The uses in modern Standard Chinese are given above in the cited dictionary. However, in Classical Chinese, its use was more obviously related to its etymological roots as given by Wiktionary above. One source is Pulleyblank's seminal grammar, which states point blank:

Fēi 非, the negative particle used with nouns, is an early contraction of 不唯 bù wéi [...]

and note what it says about 唯:

Note 惟 and 唯 were orthographic variants during this period, performaing a role as the copula, which would "equate" two noun phrases. This is attested in the The Commentary of Zuo or 左傳 (Zuǒ zhuàn):

In Classical Chinese, the difference between 不 as a negative and 非 as a negative becomes critical for intepretation. E.g. from the Analects:

Note 非 also has meaning as a 'true' verb in Classical Chinese, "to be wrong" / "to deny".

Of course, modern Standard Mandarin is different; the modern copula 是 takes the normal verbal negative adverb 不. But the use of 非 persists in important compounds, and thinking of it as closer to 不是 than 不 can be helpful for the learner.

Contrary to general perception, there is a huge difference between 非 and 不。 I am not referring to/talking about this one; I don't want this term; I am not pointing to this one: 非, implying this is the wrong term。 I am negating this one：不, implying total rejection。 In other words, in most of the cases, you just can't use one to replace another. 子非鱼，焉知鱼之乐？--> 子"不"鱼，焉知鱼之乐？ However, I don't understand why 惟 (mostly using 唯 now) is dragged into this, as it means "only" as 惟民惟止 is the only consideration for all politicians.