I just bought a couple of tea cups which I think are Japanese in style, but they could be Chinese. There's some writing on the cups that I was unable to translate with Google: 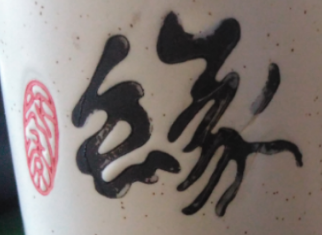 Does anyone know if the writing in this image is Chinese and if yes, what it means please?

缘 is a kind of destiny for meeting someone or something. 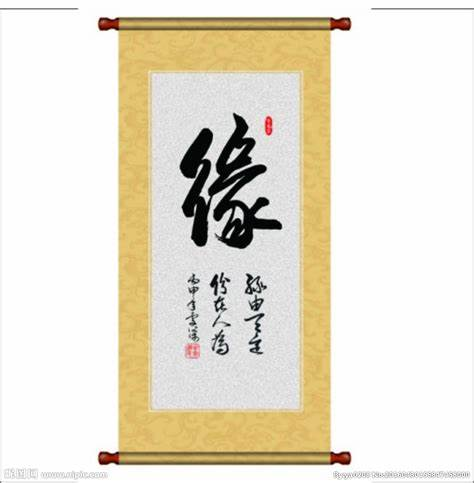 This word is very Buddhist and is the core of universal concept of Buddhism. Roughly, it means "random (as in timing) encounter/happening through lots of previous efforts". From the birth of universe to falling in love with someone, all because of it. But, also important is that it might also disappear randomly, obviously, through negative efforts. In a way, "force" in Star Wars is roughly based on this concept therefor there is the "Dark Side of the Force". In Chinese 缘起缘灭 covers all happening in this universe, based on the Buddhism philosophy.

Not the answer you're looking for? Browse other questions tagged meaning character-identification or ask your own question.

3
Does anyone know what is the characters means (丁財貴寿)?
0
智渊别伤心爱兰可以帮你。 我们一起学习吧 in English please?
2
Chinese writings on this movie plane
0
Word translation
2
Help me translate the red signature seal on this picture?
0
What do the first 4 letter stand for? Are they company name that made the tool or something else? ( From history )
2
Passage in Seal Script - 18th C Japanese Book of Chinese Poems (Poem identified: 唐・賈至《西亭春望》)