Does anyone know what these letters mean?

I have seen these letters written in a particular way and I would like to know their meaning. I don't know if they are in the correct position so I sent 2 possible positions. 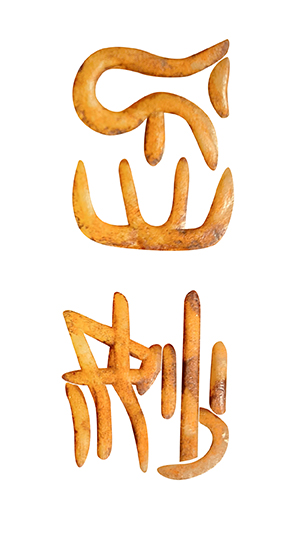 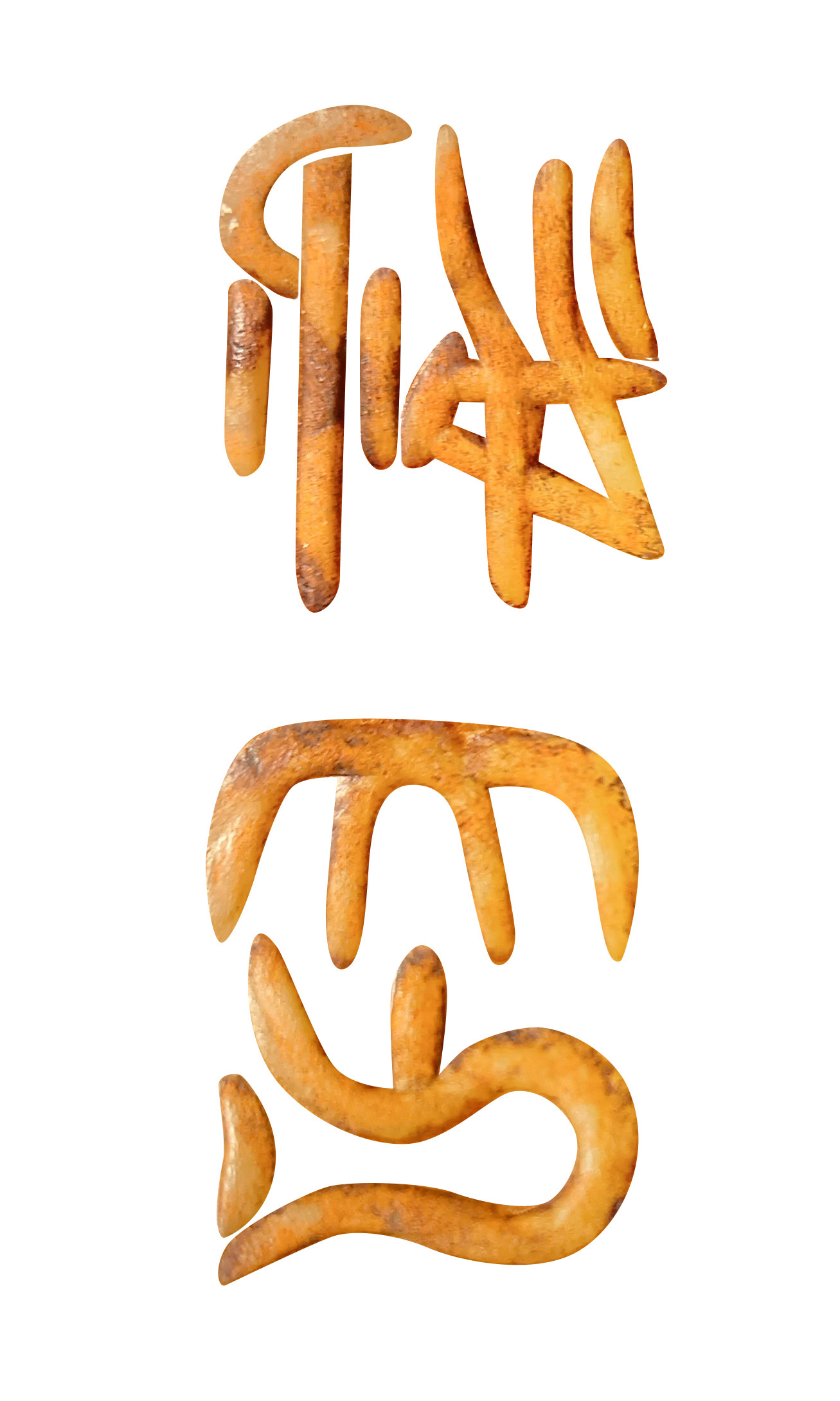 This answer is two months late; I hope you still need the information.

The position in your first image seems right. I still can't figure out what the first character is, but the second character is quite undoubtedly 妙 (Wiktionary) in a kind of seal script (篆书), though it looks a bit wonky.

Variation of character forms in seal scripts can be considerable, but I have an example for you - you can see it in the top right corner of this seal: 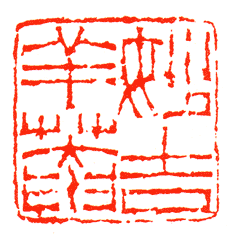 The left halves of them aren't exactly the same (one more stroke in the image you provide), but I'm inclined to think that's due to a misinterpretation of one long stroke as two separate strokes.

Not the answer you're looking for? Browse other questions tagged meaning meaning-in-context character-identification seal or ask your own question.