When should one use a mixture of simplified Chinese and traditional Chinese? 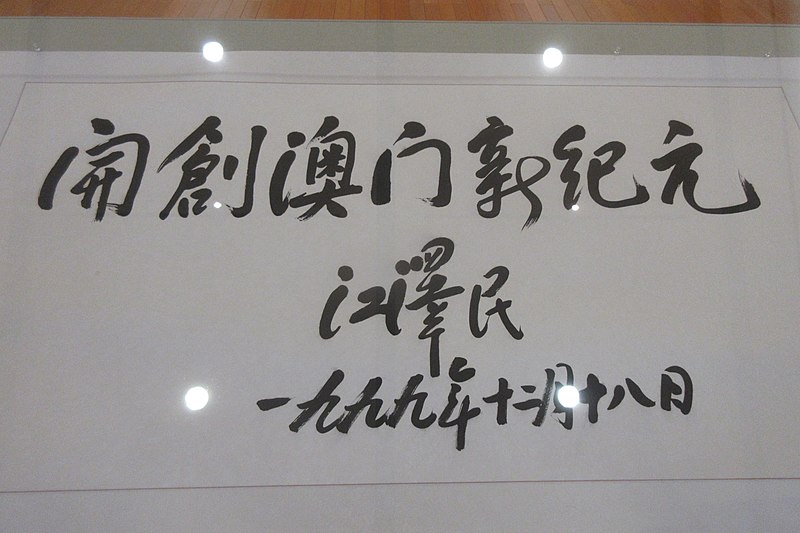 See the photos above. Both simplified and traditional Chinese are used. Is there a general rule regarding when should one use a mixture of both? Or is it always a bad practice to mix these twos?

For calligraphy, you can ignore the rules for simplified Chinese characters, especially writing in cursive form like 行書 and 草書.

Before the mandatory use of "simplified Chinese characters" in mainland China, people are free to use whatever character variants they like. There is no such bipolar division on "simplified" and "traditional'. The division later is mainly for printing materials and formal form. Cursive form do not have such bipolar distinctions.

1
What's up with this mixed simplifed and traditional album cover?