What's this new Chinese character which looks like 座?

I keep seeing this new Chinese character on social media: 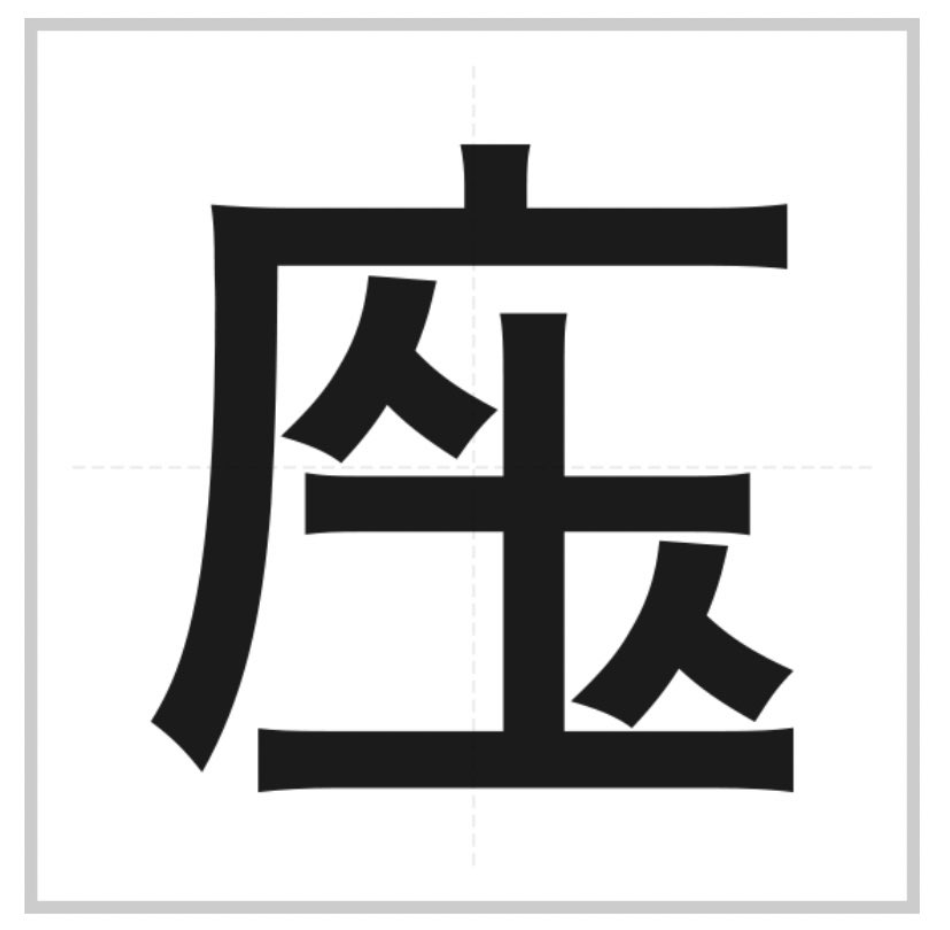 Winner of 2020’s new kanji contest in Japan: the character 座 (seat), ingeniously redesigned as a neologism for “social distance.”

Note the two 人 (person) radicals in the original 座 are now positioned farther away from one another!

On her twitter thread Eileen Chow also shows off some other characters with explanations. Here's another interesting one for the times: 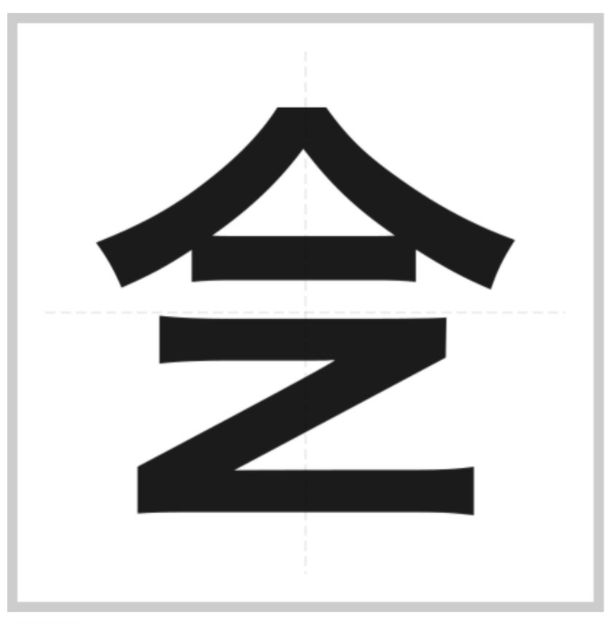 I like this one because it is a bilingual visual pun - a 76yo entrant transformed the bottom half of the character 会 (meeting) into a “Z” to make...you guessed it, “web conferencing via Zoom”.

Seeing as they are all 漢字 - they could be easily adoptable into Chinese.