How did 漢 come to represent the Han people and civilization?

It appears that this character consists of a meaning part and a sound part: a water radical (i.e. section header for water in Kangxi dictionary) for meaning, and the character 𦰩 for sound.

If the original "meaning" part of this character was meant to concern water, what does that have to do with Han people, culture, civilization, etc.? Is this possibly related to the original Han civilization beginning in a river location?

If 口 and 夫 can be considered decomposition components of 𦰩, did either play a role in giving the sound hàn?

If Wikipedia is correct, then it seems clear why we would have the "radical" for water.

However, I am wondering if either of the above sources is correct in noting the origin of the sound element "hàn" - or if there is some other source.

A few points to start off:

「漢」 indeed originally was the name of a river. From the Spring and Autumn Period artefact 《敬事天王鐘》（《殷周金文集成》７３、７４）: 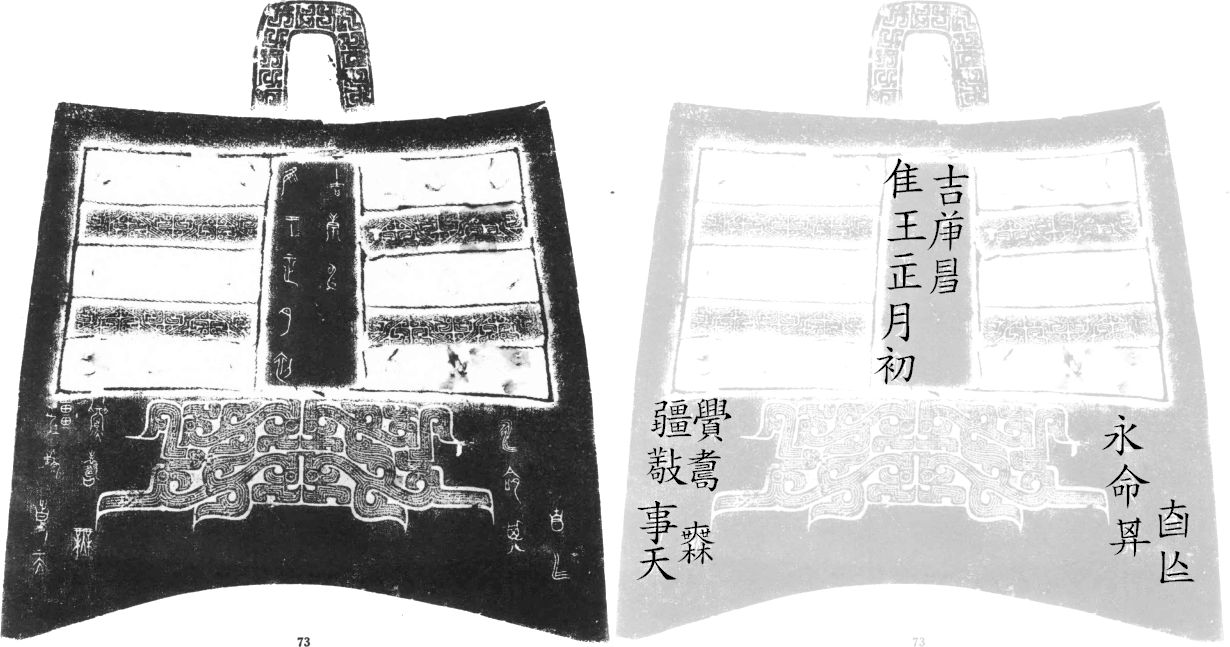 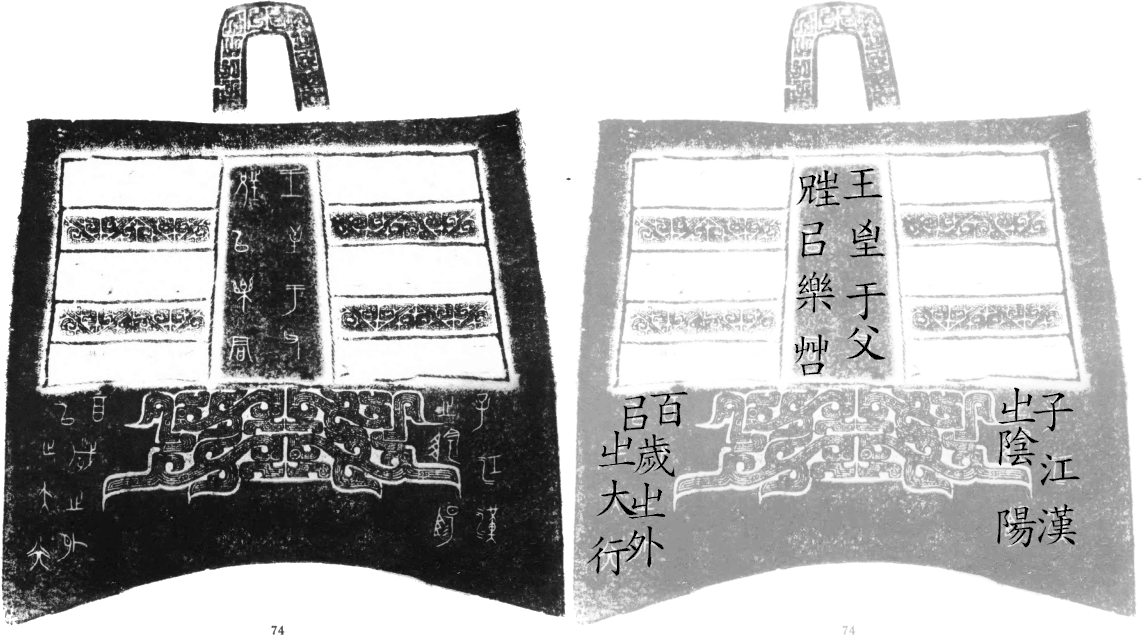 'Tis the day of gēngshēn of the first week of the first month of the King's reign*, (...)† self-cast this ceremonial bell. Wishing for boundless longevity, respectfully serving the King and the Elders, letting the noblemen rejoice, across both sides of the Yangtze and Hàn Rivers; and beyond one's years, with this bell, setting off on the Grand Journey‡.

*This timekeeping record isn't necessarily from the start of the King's reign.
†Inscription is faded out; this is expected to be someone's name.
‡Refers to the journey to/in the afterlife (death).

「漢」 was not originally associated with Chinese civilisation or ethnicity; rather, the first emperor of the Hàn Dynasty decided to name the dynasty after the river, simultaneously causing the entire unified nation to adopt the name of the 「漢」 ethnic group which originally resided around the river. Chinese civilisation, if it could be said to have a beginning, would have originated around Zhōngyuán (中原) rather than the Hàn River, and it is 「中原」 which gave rise to the name 「中或」 (central regions) >「中國」 (Middle Kingdom).

As one of the most prosperous dynasties in Chinese history, the adoption of the name 「漢」 eventually caused most long-standing notions of tribal boundaries and ethnic groups which have persisted all the way from the Shāng Dynasty to fade away, such that 「漢」 is now synonymous with Chinese.

「𦰩」 is made up of 「黑」 (picture of a person with criminal facial tattoos) with the addition of an exaggeratedly-drawn mouth 「口」 on top, depicting a sighing criminal, indicating related meanings of bearing hardship, suffering (now written 艱、難), to sigh (e.g. out of grief, lamentation, suffering, or desperation) (now written 嘆), and punishment (e.g. 熯, punishment by fire).

The bottom portion of 「𦰩」 was often corrupted into 「火」 or 「炎」, leading to extra marks in today's shape which causes the bottom of 「𦰩」 to look like 「夫」.

In addition to its meaning role, 「黑」 may also serve as a phonetic hint for 「𦰩」, but generally, characters should only be decomposed at a surface level, and so it is inappropriate to decompose 「𦰩」 to see what kind of hints the resulting components provide to 「漢」.

Please note that 「𦰩」 merely plays a phonetic role in 「漢」, not a semantic (meaning) role.

Not the answer you're looking for? Browse other questions tagged characters glyph-origin history or ask your own question.

7
Character 瞓: where did the pronunciations come from?
6
或: how did "region" become "either"?
5
Why did people sometimes call Liu Bei "明将军"?
4
Why is the character 漢 built in such a weird way?
3
How do these characters represent the animals in the Chinese Zodiac?
4
How did 綿蠻 come to mean "(the chirping of) a small bird"?
5
What did Eastern Han Chinese sound like?
5
How did 贼 come to mean "extremely"?
1
校 - How did "leg-brace" come to mean "school"?
2
How Did 是 Come to Mean "To Be"?