I don't study Chinese at all, nor have any plans to, I just wanted wanted to ask a basic question on how Chinese people learn Hanzi. I study Japanese, so I study Kanji, which is the use of Chinese characters in Japanese writing, and I learn the readings by using the other scripts in Japanese, Hiragana and Katakana for the Kun and On readings respectively. For example I learned 人 as ひと、と、り for the Kun readings, and ニン、ジン for the On readings, now for Chinese, it's apparently just rén, in Pinyin, but are Chinese people taught Pinyin to learn readings, or do they learn by hearing them, then using other Hanzi's sounds to learn a new Hanzi with the same sound? I know this isn't really a question about the Chinese language itself, it's more about how people learn it, but I thought I'd ask anyway because I couldn't find a clear answer online.

I can give a short answer to this question. I would say both. When I entered primary school and started to learn Hanzi systematically, Pinyin is the very first thing to learn, and we learn the sounds of Hanzi by checking their Pinyin. The following picture of a typical primary school 语文 textbook shows how this work: 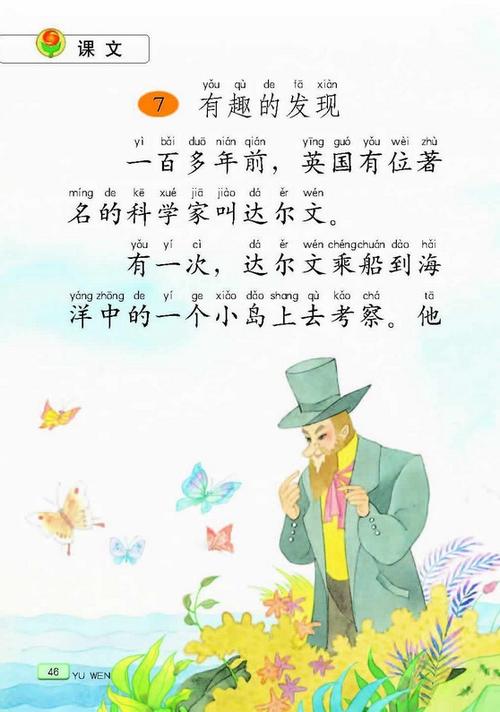 But the other guess of yours is also right to some extent. In learning Hanzi in primary schools, we always do the 同音字练习, which is an exercise to match a Hanzi to another which has the same pronunciation, and that's helpful. Also, given that many Hanzi (especially their pronunciations) are not learned from the school at all, we learn them by simply hearing and repeating, as you also mentioned.

Different from the other answers, I'm from Hong Kong and we don't really commonly teach using a phonetic system.

The popular Chinese language in Hong Kong is Cantonese. And although there are various phonetic systems for Cantonese, such as Jyutping and S. L. Wong romanization. There isn't an official system. Most people I guess who speaks Cantonese in Hong Kong probably don't know how they work.

Toddlers learn by imitating how people around them speak. They are usually taught words and had to do copybook for homework starting in kindergarten. The same way is used in teaching English, the teacher doesn't teach phonetics. And quite a number of high school students I've met don't really know how to read a new English word they haven't seen before.

I personally have met native Cantonese speakers who didn't know to distinguish between some similar sounding words and said them the "wrong" way, (as standardized by the government). Issues like "lazy pronunciation" (merging of n-/l-, -n/-ng, ∅-/ng-, etc.) could linked to the lack of a phonetic transcription system used in the education system from kindergarten as I see it.

Here's how my kids are learning Chinese. At age 3~4 they pretty much can speak daily Chinese language to express themselves. Then I let them learn to write easy characters like 一, 二, 三, 大, 小, etc. About 100 characters first. At the same time, they are learning PinYin. After one year they can write about 200 characters and read Pinyin (yes I purposely slow the progress coz I give them enough time to play toys, and learn math). At that time they can read Chinese kids story books, which have both Hanzi and Pinyin on top of it, kinda like Kanji with hiragana on top of it in your country. At 6 or 7, they read books that no longer have Pinyin on it. Instead, whenever there are new words, teacher (or me) explains to them, or they can just reference dictionary.

Not the answer you're looking for? Browse other questions tagged characters writing learning or ask your own question.

36
Is it easier to learn Chinese after learning Japanese or vice versa?
1
Weird Chinese Characters
3
Hanzi pronunciation by radicals
1
Is there a Chinese equivalent of the Japanese Kanji Kentei?
2
Is there an official stroke order for each character?
0
If there are ever "annotations" above or below Chinese characters
3
How many unencoded characters still exist?