Is it allowable in Mainland China to use Traditional Characters?

I study Mandarin as I enjoy the language and especially characters themselves and I've considered pursuing a future in China but I'm really a steadfast supporter of Traditional Characters. While I don't mind reading in Simplified and having to deal with them as it's fun to see how the PRC commission handled simplifying characters, I much prefer to write in Traditional and use them. I have heard stories of people using Traditional characters in Mainland China just because they prefer it an no one cared. Is this true? I know most Mainland Chinese can read them fine and haven't much difficulty with them. But would I get weird looks or come off as odd/eccentric for using them in daily life such as to text a friend, colleague, etc. or write a document for someone?

some tidbits as i known, or heard:

so, signboards, billboards could be in traditional chinese, such as:

it used “報”, instead of “报”; anyway, it’s mr mao’s handwriting 🙀 no one dares to change it

there was an incident, quoted in the book “毛澤東晚年過眼詩文錄”: that in 1973, during cultural revolution, books complied for mr mao’s reading were printed in traditional chinese 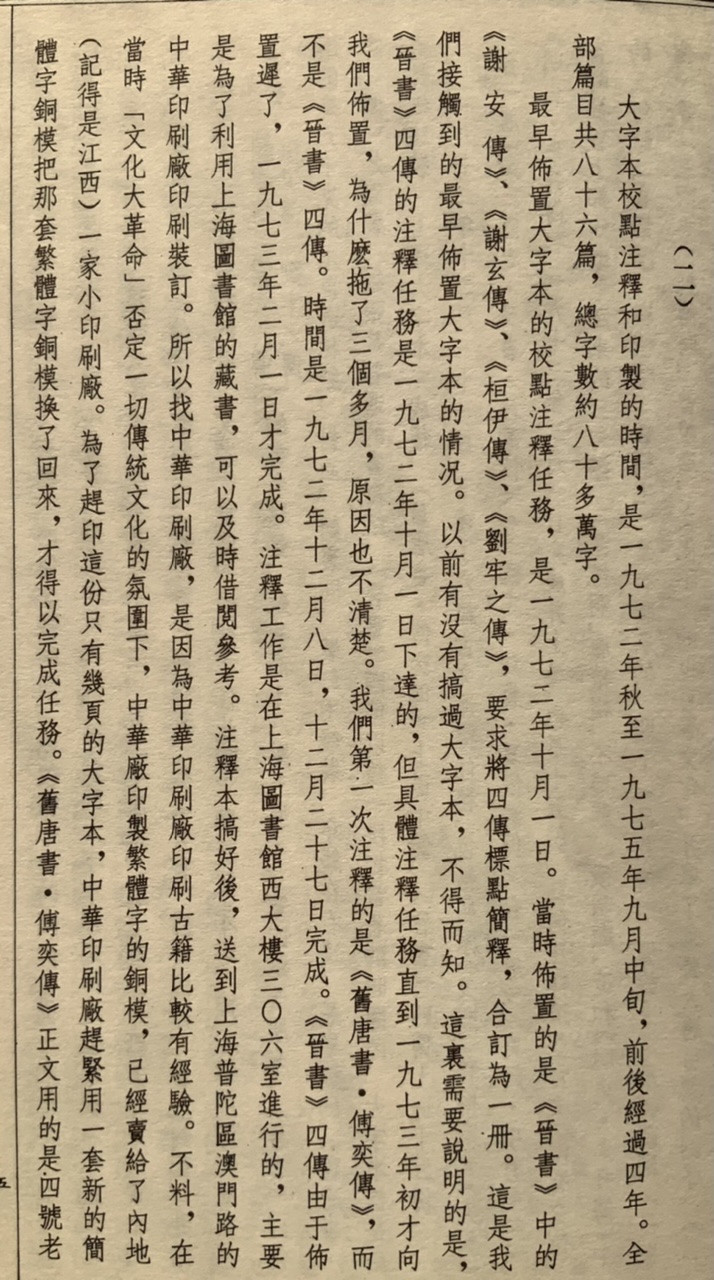 back to your question:

people using Traditional characters in Mainland China just because they prefer it an no one cared. Is this true?

yes, most of the time, no one cares.

would I get weird looks or come off as odd/eccentric for using them in daily life such as to text a friend, colleague, etc. or write a document for someone

most likely, just tell them that you were/are learning chinese language in traditional script 😼

the logo of the some universities in mainland china: 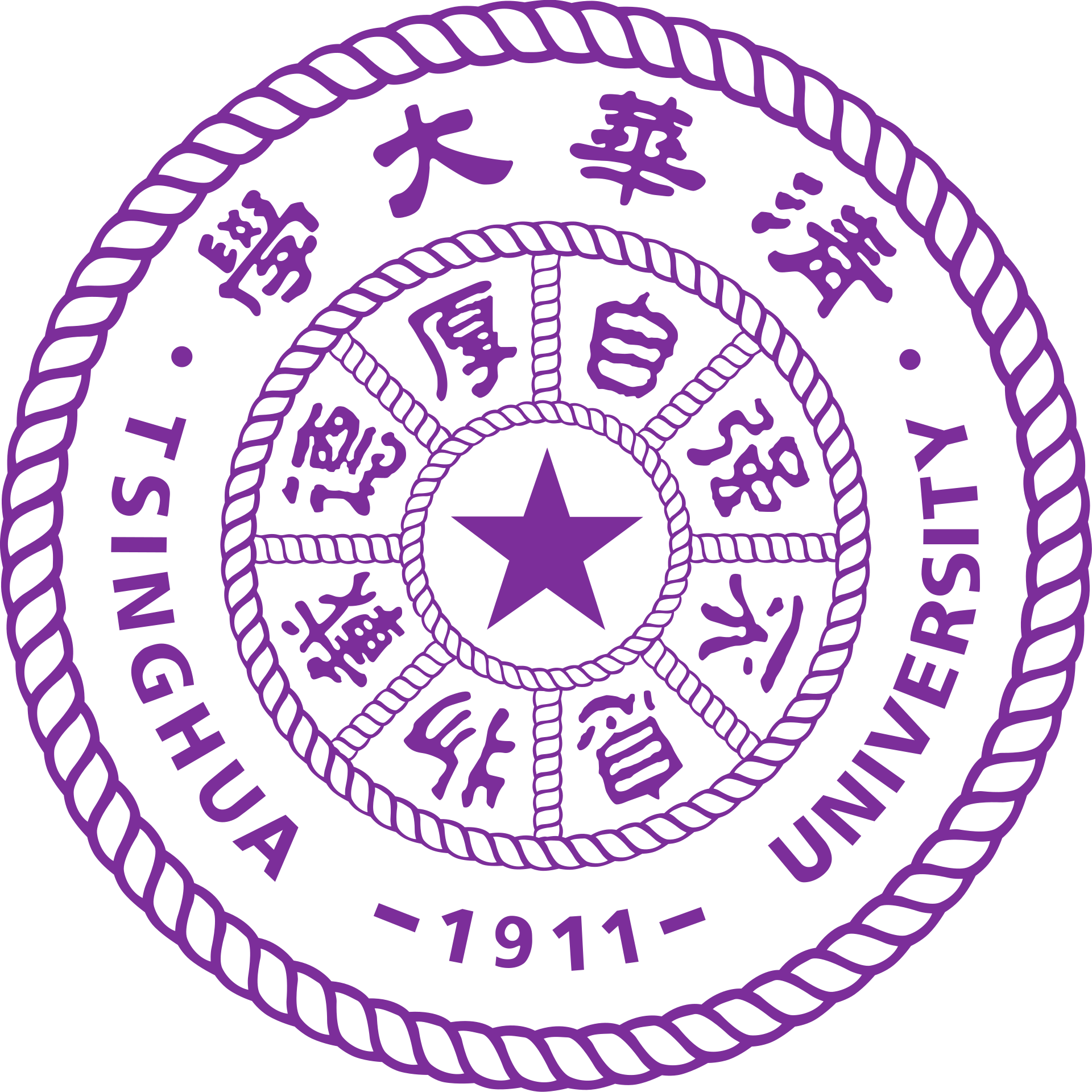 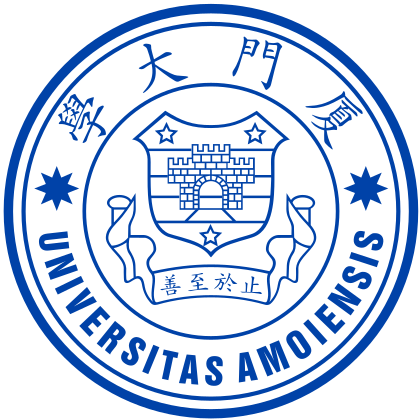 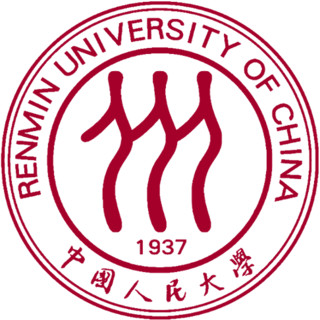 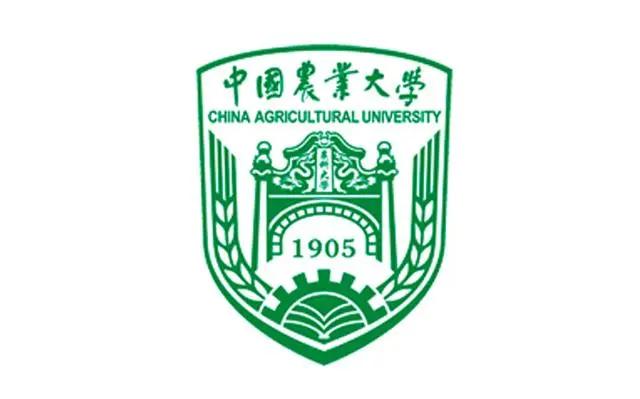 these are in traditional chinese, so, the interpretation of such phenomenon would be . . . 😼

even the national seal (國璽) of mainland china is in traditional chinese: 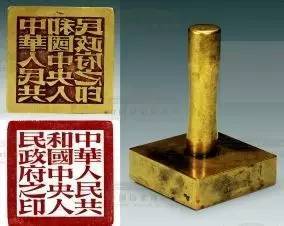 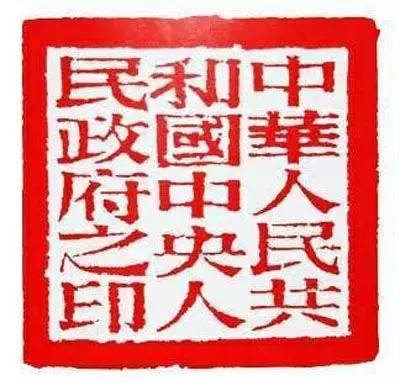 it’s mentioned in another thread: Why are traditional and simplified different in such small manner?

(三)书法、篆刻等艺术作品； (art works, such as calligraphy and seal carving)

seal must be in traditional chinese

Yes, it is allowable for unofficial occasions, at least in Mainland region. However, such preference might lead to criticism from some Internet users. In principle, this is nobody's business except for the one adopt this typing convention, but there always be somebody jump out and berate him/her for being too condescending hence felt "deeply offended" ["You think you are better than me just because you type in Traditional Form?" "You think you are better than me just because you know how to read characters 'correctly' under different circumstances even though everybody [the truth is, those people that got educated earlier did learn these subtleties, which was extensively tested by so many paper-based examinations, so not "everybody" in fact] don't care about that anymore, while you are still jumping around and being annoying like a pain in the ass?" ]. I myself find this criticism unnecessary at all, but there are always somebody attack everything s/he does not like, even though that is actually not a big deal to most readers.

You should not worry about this issue. Cuz traditional Chinese are everywhere in mainland China, so don't think the mainland people will scream out "Wow, that is traditional...",

NO, WE SAW TRADITIONAL TEXTS EVERY DAY. THERE ARE MANY PEOPLE WRITE TRADITIONAL CHINESE IN PERSONAL CONTEXTS.

But you may worry that if it is odd to others, No, absolutely no. As I said, traditional texts are everywhere, and many people use them, though in electrical devices nowadays mostly. Cuz most of us can read but not write traditional texts.

But in school or company contexts, you would better use simplified, that is convention.

While I cannot directly answer your question with a yes or no, all I can tell you is that official documents are written in simplified Chinese. Certain shops, monuments, and other places may use traditional Chinese but that is for their own reason.

In Suzhou, Jiangsu province, there is a Taiwanese bookstore called Eslite but the Chinese name is written as 誠品 rather than with the simplified 言字旁, component. Another place uses traditional for historical reasons. Yet another shop uses it just because it can lol.

You won't get weird looks. It may feel more like a British person writing in a British way in America and then an American person reading it, I.e. what the American might feel. It will only momentarily raise an eyebrow but if the person is not too nosy they will applaud you for knowing traditional, or worst case scenario, kindly ask you to write simplified because they find it difficult to read.

0
Why are traditional and simplified different in such small manner?

16
When not to use 厕所 when asking for the toilet?
2
Is knowing how Chinese Characters are formed common knowledge?
5
When is it appropriate to use 剩女?
11
Why do Chinese people always use Chinese subtitles?
3
What are the types of 剧 (theatrical work, opera, drama) in modern China?
0
中国人 vs 华人 which should I use?
0
What sorts of essays do school-age children (and test-takers, generally) in China have to write?
2
How are new Chinese characters created?
3
How do friends use each other's name?