Criteria of making an acceptable word/character in Chinese

In the English language, the dictionaries are updated yearly to include new words and modifications of current spellings that have been accepted due to common usage. For example, the internet age saw the explosion of words and meaning that have been previously unheard of before. New words can range from a street slang that comes into prominence, or a new spelling to entirely new made-up words.

Is it the same in Chinese? For example, if there is a group of (say, influential) people who mistakenly wrote a word with one stroke less than current standard/correct form. Since they are the influential group and were able to purvey this to the group, is it possible that this 'wrong' word becomes the standard in the future?

As far as some slang words are concerned, they are usually combinations of existing words, or use words with multiple meanings. But is it possible that people have created entirely new characters to denote something? What might be recent/popular examples of these?

There is a yearly contest in Japan for creating new kanji. Last year, the winner was a new character for "social distancing" 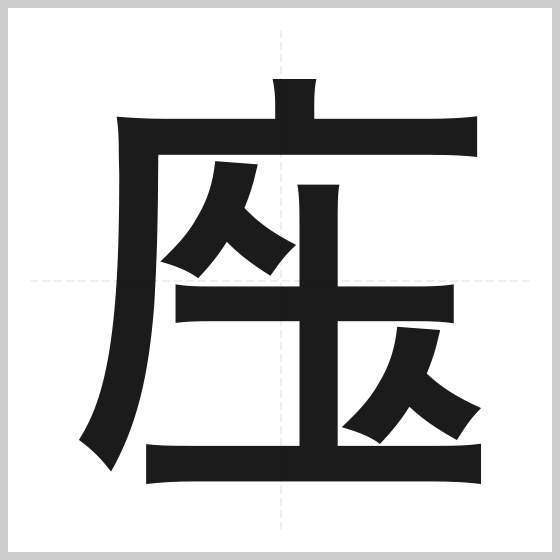 A clever play on the character 座, meaning "to sit", where the two 人 "people" are moved apart.

Some other interesting ones: 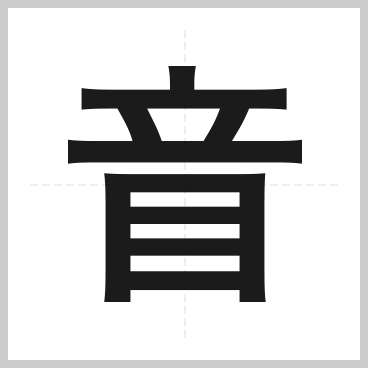 "Sign language", taking the character for "sound" 音 and replacing the 日 with 目, which means "eye". 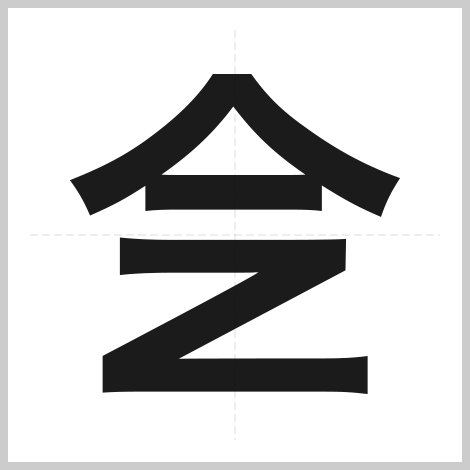 Taking the character 会, which means "meeting" and replacing the bottom part with a Z, to mean "online meeting".

You can see all the entries and their meanings (in Japanese) on their website.

I only comment on the digitalised Chinese, not handwriting, which is not that common anymore, except, maybe, in signing documents.

"People who mistakenly wrote a word with one stroke less". This cannot happen in the digital world of Chinese because there is no way to enter a character with one less stroke.

"But is it possible that people have created entirely new characters to denote something?" Not in the digitalised world of Chinese.

Nowadays, when people type Chinese on a computer, people are picking characters from a character database. Characters with a missing stroke or extra stroke are considered wrong characters and are not, should not be, in the database. Hence, there is no chance to type a wrong character.

With digitalisation of Chinese, one can no longer "write wrong characters/寫錯字", though 別字 are still possible. The problem lies in creating new characters. It's not so convenient to do. So, people either just create words, which lengthen sentences, or reincarnate a dead character and give it a new meaning, which by itself is problematic if one encounters such a character in an old book (e.g. 她 used to mean 母, mother, not she as it is now.)

From what I see, digitalisation is the beginning of the death of Chinese.

One must remember that in Chinese, a word and a character are two different concepts. New words are coined all the time, by combining existing characters in new ways. As new things are invented, and new technologies developed, a language needs new words for these previously non-existent things or ideas.

A couple of examples will illustrate how words are coined in Chinese:

黑客 black + guest/outsider = hacker (btw, this is a brilliant transliteration as well)

With the existing characters, there are infinite ways to combine them to make up new words. It's hardly necessary to make up brand new characters for everyday use.

In very specialized fields, however, I understand that new characters have been created. For example, in the field of chemistry, when new elements were discovered, it was sometimes necessary to invent a new character (in this case, the character is also a word), usually a phono-semantic compound, for the new element.

Yes, words are created, and they may not be just slangs that dies off but words that lasts for a pretty long time with a place in the dictionary. For example the translation of beer:

啤酒：‘啤’ was a created word (around 19th century). It was not available as a word with any meaning at that time. It's originally written as 皮 (phonetic translation from 'beer') when it was first introduced in tsingdao, a city in China. Slowly the word spreaded from 皮 > 脾 > 啤 in Tsingdao and then spread to other parts of China.

Like @joehua said, you can't enter characters that are not pre-installed in your computer, so you can't write a character with one stroke less, for example.

Not the answer you're looking for? Browse other questions tagged characters etymology dictionary slang or ask your own question.

6
Looking for very common dialect words that have no Standard Mandarin Chinese hanzi characters
7
Is there an authoritative list of most frequent to most infrequent pronunciations for individual Chinese characters?
0
Impact of order of bilingual dictionary entries, dictionary searching, and input method on Chinese learning
5
What does “你吃了吗?” mean?
0
What are the radicals that make up 地?
1
What common words in MSM actually come from taboo?
0
Are there any sentences where if you skip one (or more) characters from the beginning, it's correct but has entirely different meaning?
1
Chinese-Chinese dictionary definitions re-using characters from the word
4
Explain the concepts 沙雕 and 沙雕图
1
The Etymology of the word 有的