As per dictionary the meanings are as below:

More ancient usages of inscriptions on bones or tortoise shells of the Shang Dynasty of 朿 is "to stab (ritual animal sacrifices) to death" as in 「朿豕」、「朿羊」、「朿魚」etc, according to 甲骨文合集.

策 means “horse whips” in ancient times, which was usually made of bamboos, some of which have thorns at the front end.

Here are the etymologies for both characters: 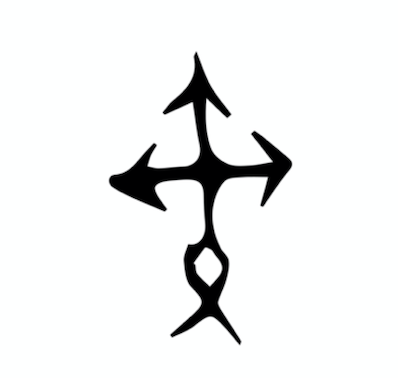 Not the answer you're looking for? Browse other questions tagged vocabulary etymology glyph-origin or ask your own question.

5
Etymology of 三寸不烂之舌
35
Etymology of the Chinese number characters (一二三四五六七八九十百千)
5
What is the origin of the character 对/對?
2
The glyph origins of 半
0
Determining what the meaning of part of a character '益' is
4
What is the real etymology of “China”?
2
姐 vs 姊, etymology, and their English equivalences
0
Did 謠's phonetic component (䍃) semantically shift it away from 言?
5
How did 中風 become “suffering a stroke”?
2
Understanding the glyph origin of 占