How are consecutive neutral tones pronounced? What are the pitch levels?

But what about consecutive neutral tones?

真的吗？ (Starts at pitch level 55…… then what happens with 的吗？）

When speaking English, you know the importance of placing the accent, similarily the Chinese use 5 tones to dictate the raising and dropping sound in speech. While people are familiar with the tones, seems only a few familiar with the "tone marks", as red symbols shown in the sentences below, and the table follows: 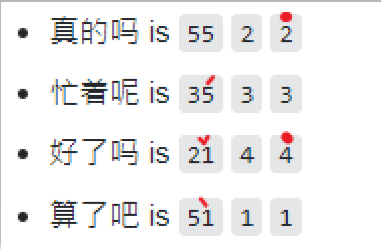 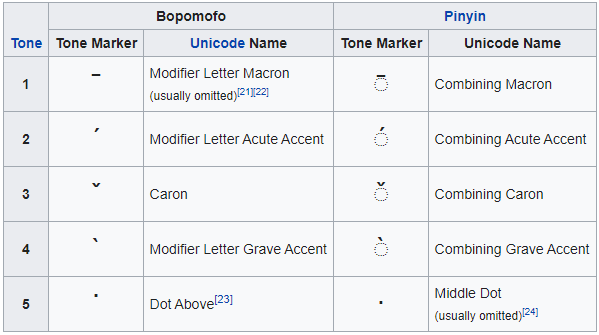 Not the answer you're looking for? Browse other questions tagged tones sandhi conversation or ask your own question.

13
Do acronyms borrowed from English use neutral tone (aka tone 0 or tone 5) for all syllables?
6
Strategies to discourage uptalk in Chinese language learners?
3
Yale tone marks and low-level 'h' for vowel-less syllables
10
words where it is important to distinguish between the neutral tone and the citation tone
1
How to pronounce the Mandarin third tone
4
Question about third tone sandhi in two specific cases
4
Do native English speakers naturally speak in the 4th tone?
0
tone sandhi represented in Pinyin
1
Is it true that the tones of some of the most common words are glossed over in regular speech/turn into neutral tone?
1
很有 pronounced rather like hěnyòu instead of hěnyǒu