As a complete newbie to the Chinese language, I would like to ask the following questions.

That is, I understand that it depends on a variety of factors. However, what is a typical timeframe, assuming one puts in the needed work of, say, 1-2 hours daily? For example, when learning Sanskrit at this pace and intensity one can read some originals after about 18 months.

Any pointers are appreciated.

What language is the Sandokai written in?

broadly, it was written in literary chinese, with buddhism context; in 5 characters per verse.

Is this ancient Chinese? Is there such a thing in the first place?

the written chinese language, in recent academic view, would be divided into:

so, “ancient chinese” is too vague, though one would understand what do you say.

What is an approximate time for learning enough of the Chinese language to be able to read something like this in the original?

may i say, extremely difficult to achieve this goal 😿

first, one need to learn how to read literary chinese, at the same time, obtain enough knowledge about buddhism.

the trickiest task is, for zen buddhism related text, one must not fixate on the language used 🙀

further, the text of the link provided, there’re discrepancies with the one in the book “五燈會元”, so, one also need to clarify which version is more authentic 😸 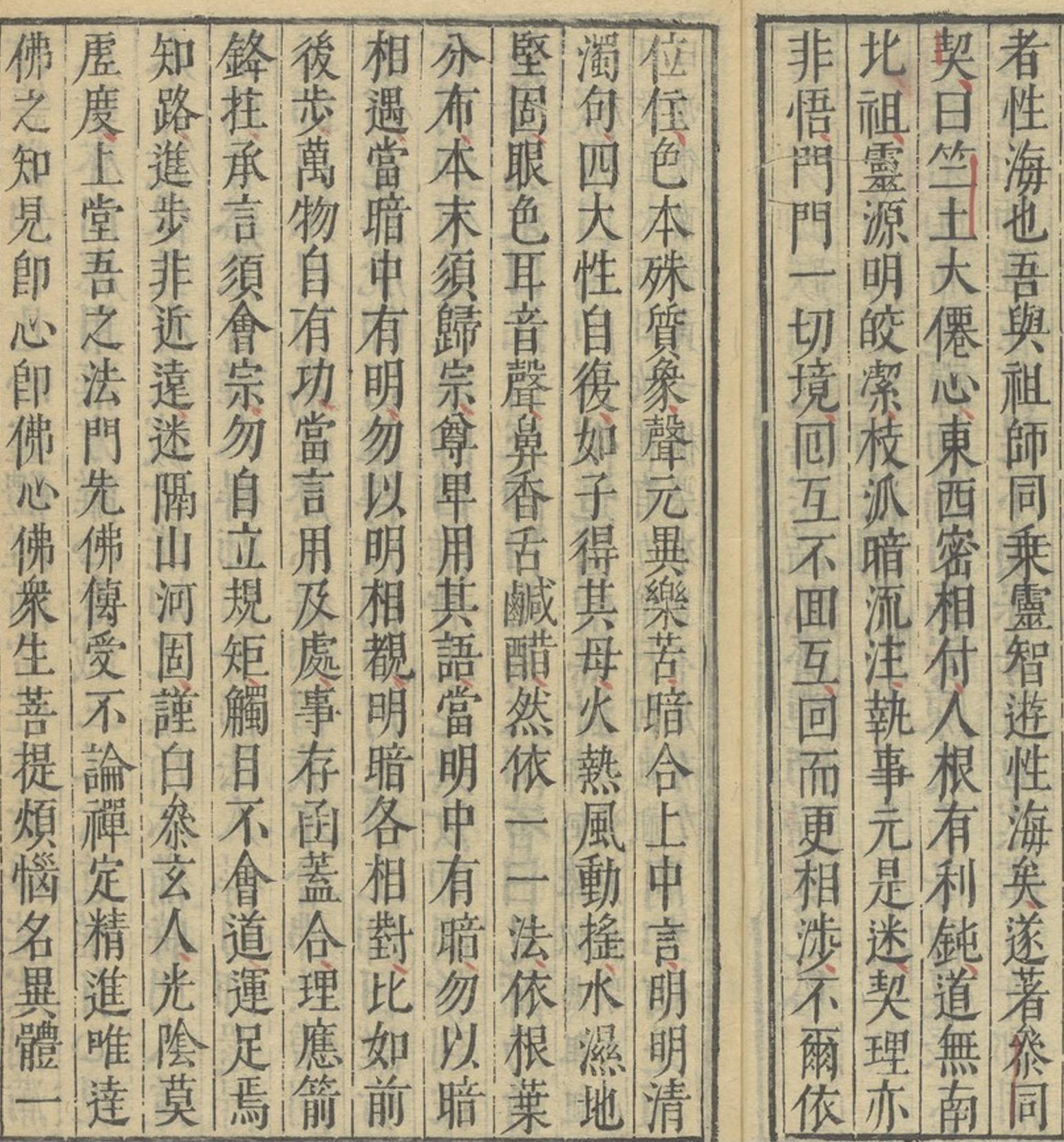 Perhaps one might get a better perspective to consider how long it would take a complete newbie to the English language to read Shakespeare's plays competently, or Chaucer?

Here are the opening lines of Chaucer's "The Canterbury Tales" -- "When that April with his showers soote its showers sweet, The drought of March hath piercèd to the root, And bathèd every vein in such liquor rootlet / liquid Of which virtúe engendered is the flower"

And Shakespeare's well known verse from "Troilus and Cressida":-

"One touch of nature makes the whole world kin:

That all with one consent praise new-born gauds

Though they are made and moulded of things past,

And give to dust that is a little gilt

Of course we must also factor in such intangible qualities like determination, interest, innate abilities, the learning environment, and, dare I say it, intelligence?

Many of the contributors here have studied and grown up with the Chinese language all their lives, and how many could read and understand those Text you presented?

Having said all that, I am not suggesting you can't do it, but how long? As the saying goes, we'll know when you get there. There are, as Donald Rumsfeld said:-

Also search around the various questions asked on this Forum. These concern mostly modern Chinese language usage. Not exceptionally difficult or "classical" Even then we could see basic comprehension problems by people who already have some encounter with the language.

Perhaps an in-depth understanding of Chinese culture itself assists in grasping the finer points.