How can 無奈 signify both "helpless" and the conjunction "but"?

What's the semantic field of 無奈? How does "helpless" semantically appertain to "but; however"? 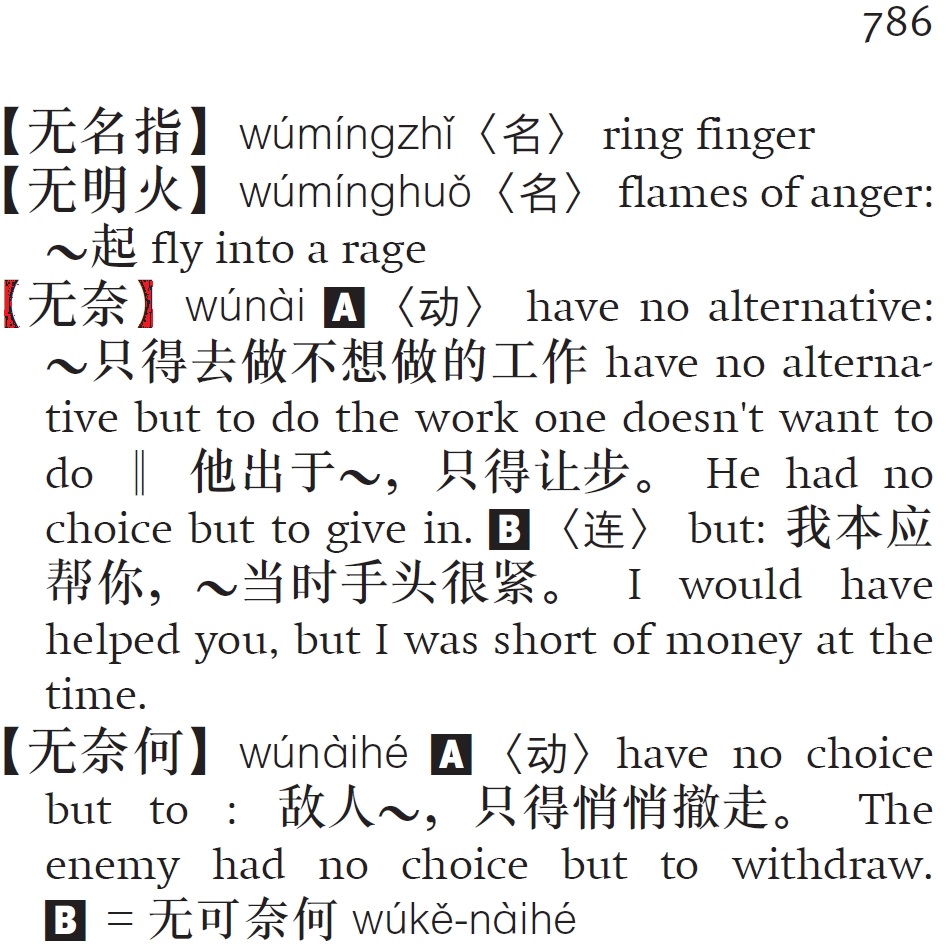 Combined, 无奈 describes the situation of being helpless, having no means.

For example, "今天下雨了。出于无奈，主办方取消了活动。" means "It rained today. The orgnizers had no means but to cancel the event."

The meaning of 无奈 extents to express the feeling under such helpless situations. "感到无奈" is commonly used, which means "to feel regret/pity/disappointed" (because of factors not under control).

For example, "活动因为下雨取消了，大家都（感觉）很无奈。" means "We are all upset because the event is canceled due to the rain."

Further, 无奈 can be used as a conjunction to describe a turning which brings the feeling of 无奈[2]. For example, "我们本想参加活动，无奈下雨，活动取消了。" means "We wanted to attend the event, but it rained and the event was canceled."