Can you please help to read this seal?

Can you please help to read this seal? 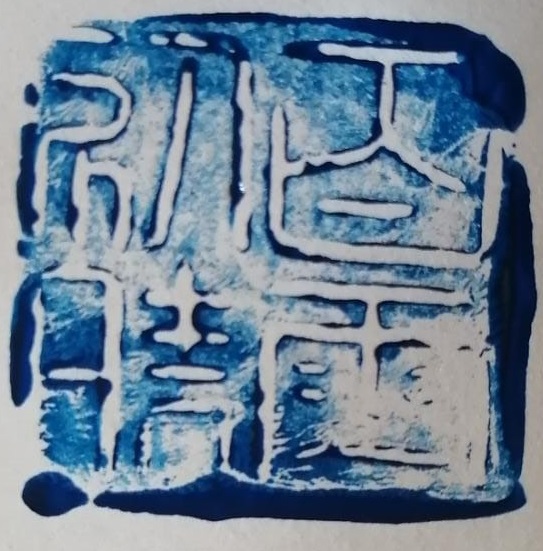 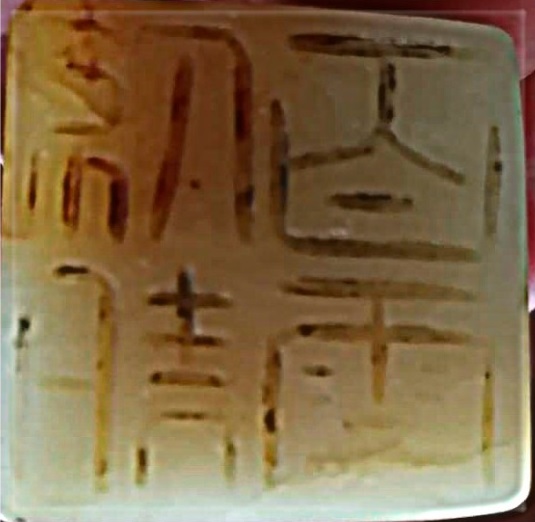 I have already tried this:

And searched http://www.guoxuedashi.net/zidian/xz/ using Internet Explorer (seal script links do not display properly on other browsers, although they still work). 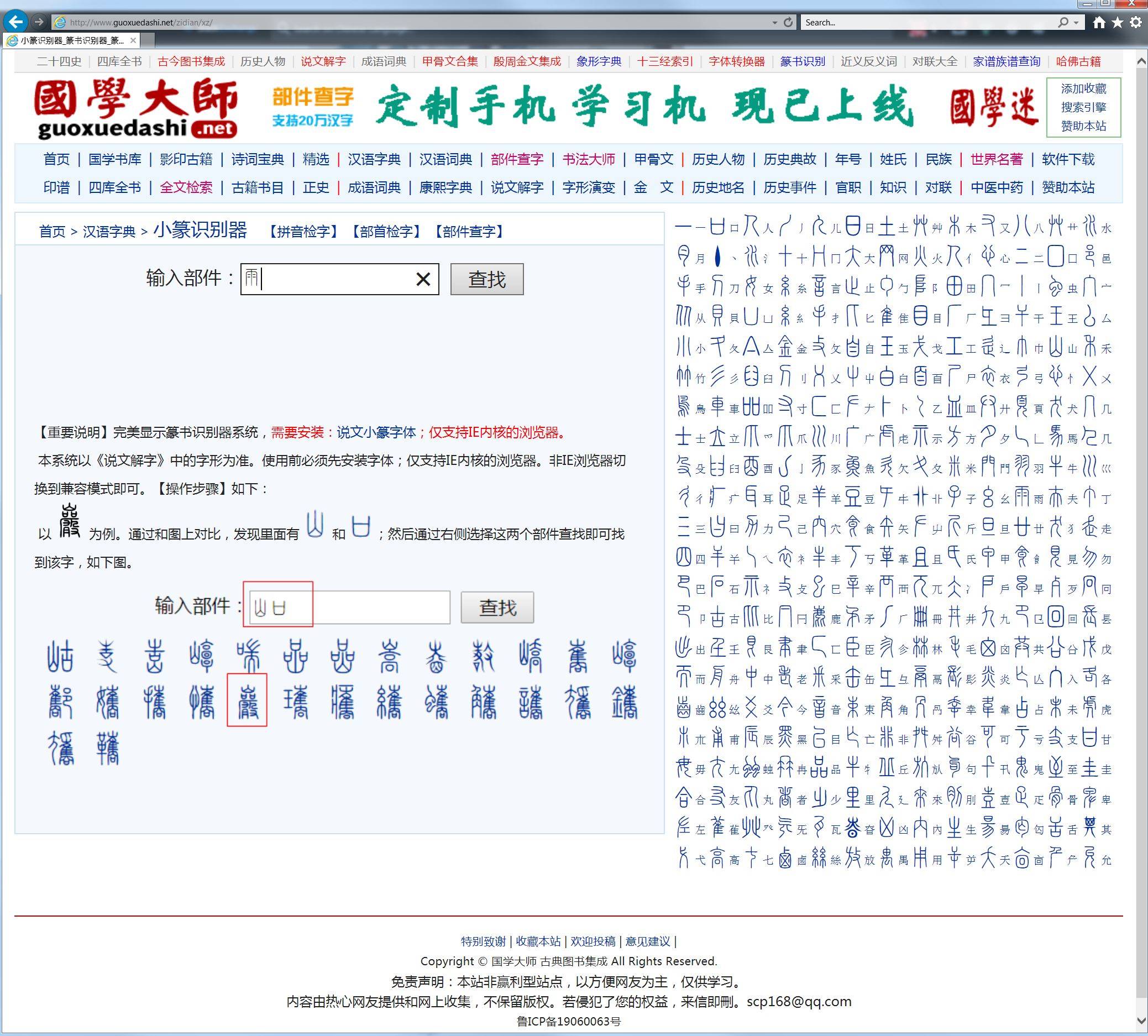 But I still cannot find the right match. 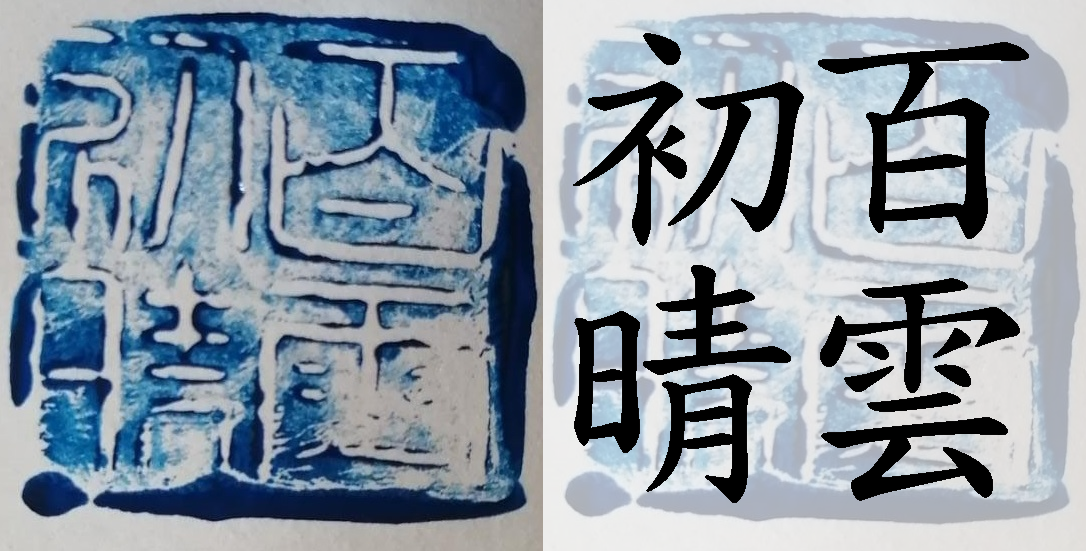 The characters look like 「百雲初晴」 (clearing up after endless clouds).