When to use literary chinese in modern day?

Sinologists distinguish between the language as used in antiquity (Classical Chinese), and the language used after the fall of the Han Dynasty (Literary Chinese), similar to the distinction between Classical Latin and Late Latin. In casual usage, these may be conflated. This should not be confused with the literary register of Modern Chinese, meaning “modern Chinese words that are only used in writing”, or with archaic terms in Modern Chinese. (In the Pinyin Chinese-English dictionary, these usages notes are indicated by <书> and <旧>, respectively.)

For example: In 我係中國人, 係 is literary and I see Hong konger write this context in social media. When to use literary chinese in modern day?

Hong Kongers use 係 because that's Cantonese for 是. They are not using literary Chinese. They don't feel like they are using some archaic or more educated form. 係 is the most common form in today's Cantonese. For non-Cantonese people, that could be literary, though.

For literary Chinese if you mean the language used after the fall of the Han Dynasty (文言文), it is not normally used in the modern day. Some residues are still present as words, such as chengyu.

Sinologists distinguish between the language as used in antiquity (Classical Chinese), and the language used after the fall of the Han Dynasty (Literary Chinese)

well, this description is slightly, . . . imprecise. 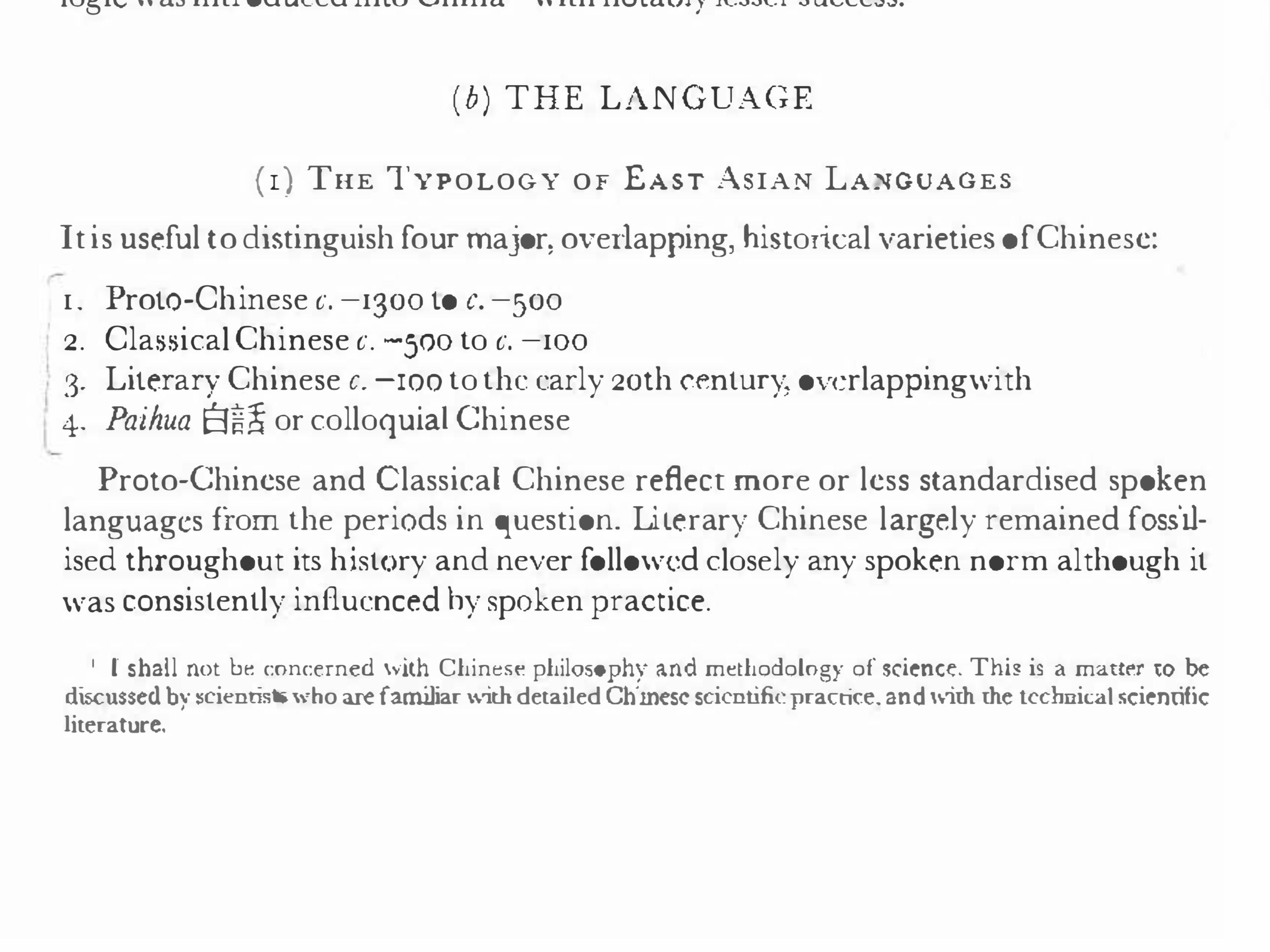 When to use literary chinese in modern day?

depends on what do you mean “use” (reading, writing, or?)

the culture, history, nearly everything about chinese, before 1911, is recorded in literary chinese. so, to learn, comprehend these aspects, one must know how to read the texts in classical / literary chinese.

for writing, not many people can write literary chinese fluently nowadays, but, they tried hard. a recent example is, on 18 march 2020, an article “大流行緣起武漢” co-written by microbiologist yuen kwok-young, started in literary chinese; though not good, it’s impressive 😸

title & the first paragraph of the text:

another usage is: terms used in correspondence (尺牘用語), these openings, endings, and greetings are strictly in literary chinese. again, not many can quote the terms correctly; those who can, would be treated as “high literacy”

“係” used as “是”, this usage is quite old. i would say, the cantonese language preserved such usage, while others lost it. 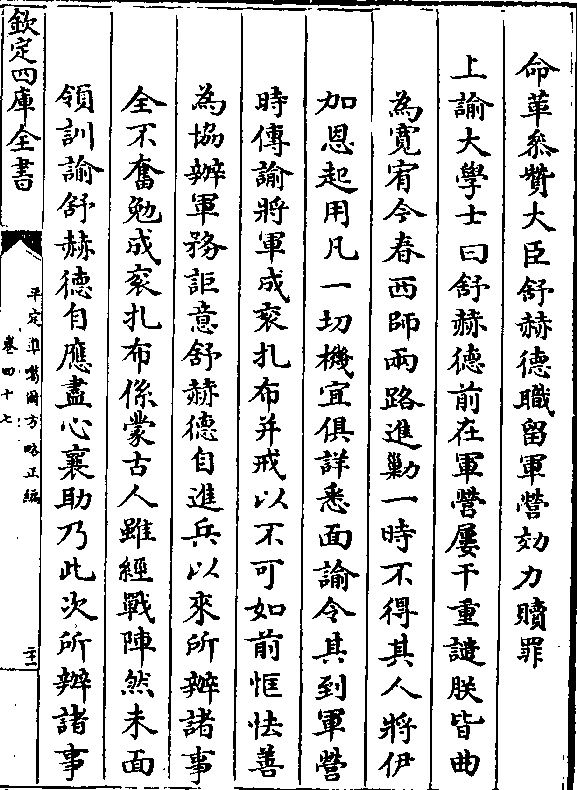 7
When to use 想 versus 喜欢?
3
Is the character 攜 still used in modern Chinese?
7
When to use 手 and when to use 家 for a type of musician or other specialist
1
Frequency of hanzi by use in Chinese words
2
Are subtitles (often) necessary?
6
When do we use "廿", "卅" and "卌"?
1
When was 呌 replaced with 叫?
5
Using 反切 to determine readings of characters in modern varieties of Chinese
0
Please help identify characters in my seal on a modern brush painting