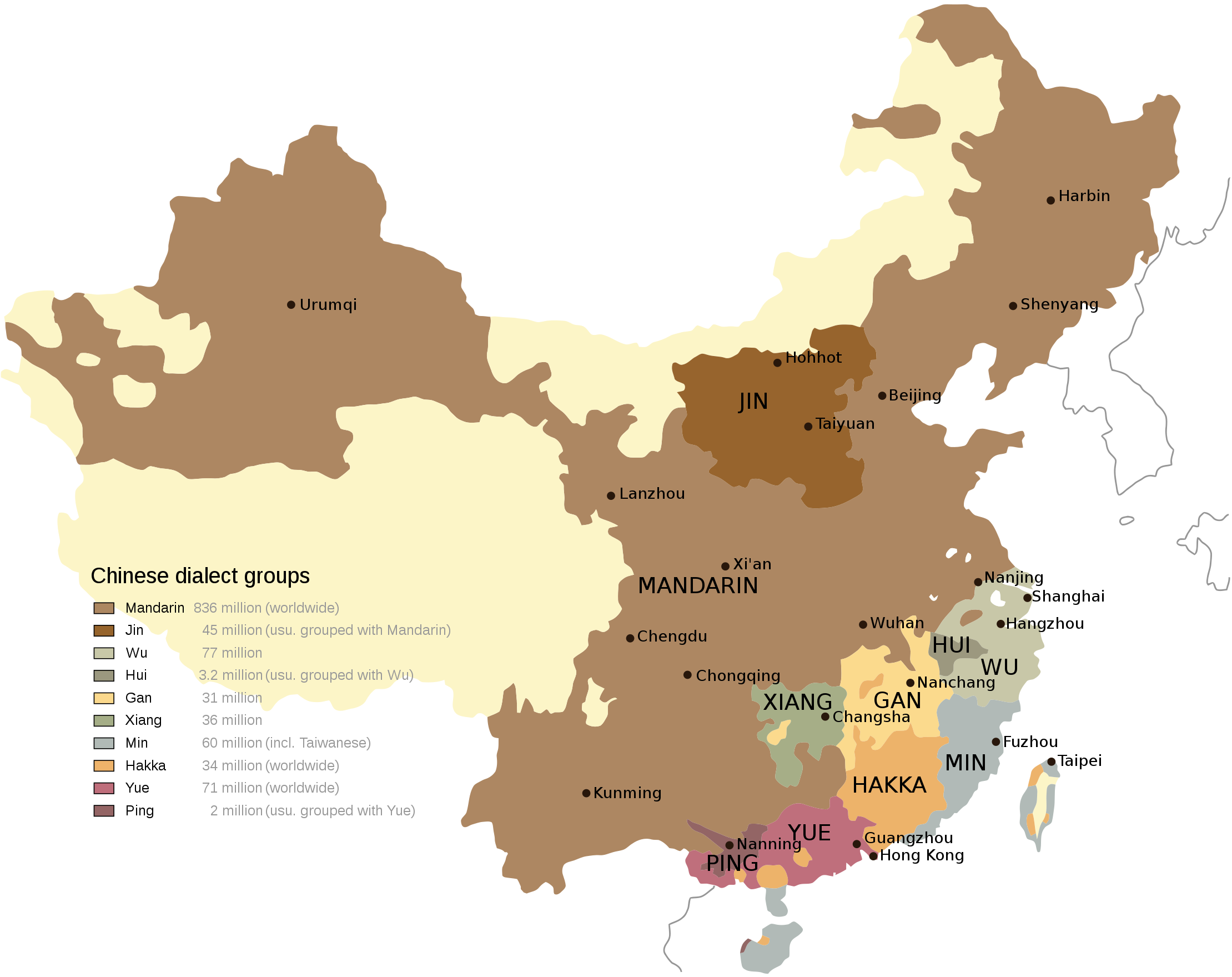 Not all languages have written form.

For many dialects in Mainland China, people there have to translate their dialects into Mandarin (Simplified Chinese) to write them down. But some ethnic minorities do have their own written languages, for example, Tibetan language.

《何典》is a novel which uses both Wu and Mandarin.

12
Classical Chinese Literature - What languages could be written with it? And why?
11
Reasons for Chinese changing from monosyllabic to disyllabic?
5
What Chinese characters are rare in modern but common in classical Chinese?
4
What is the relationship between vernacular and literary Chinese?
4
Is there strong evidence that Classical Chinese was ever spoken?
3
Is Regulated Verse Used In Modern-Language Poetry?
5
Need help with Classical Chinese
1
Word count in Classical Chinese vs English
0
Are there published adaptations of the Analects in Modern Mandarin?
0
Timeframe for Learning Ancient Chinese