Why is this grammatically incorrect 他没看了电影

The 没 is negating the past action. What am I missing?

See here for an explanation. 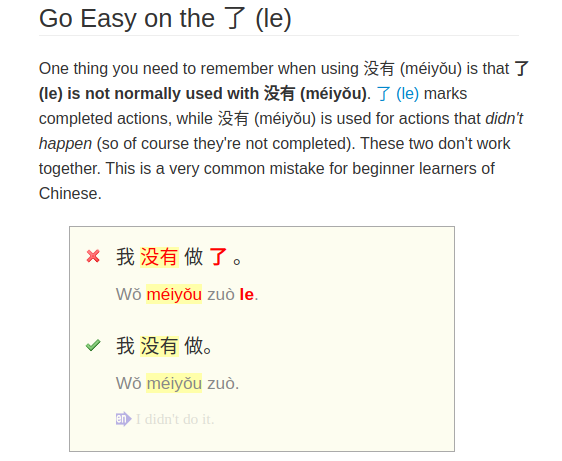 While others have already pointed this out, they seem to have not mentioned that 过 could be appropriately used here. The sentence 他没看过电影 emphasizes that they have never seen the movie before, or that they have never experienced seeing the movie. On the other hand, 他没看电影 could simply imply that he hadn't watched a movie that he had planned on watching, even if they had seen the movie before.

了 is the auxiliary word, used after a verb or adjective, to indicate the completion of the action，and express affirmation.

11
Is 了 optional when a time word is present?
1
What’s the function of 還, 了, and 呢 in the sentence, “我還以為他不走了呢”?
4
吃午饭了, should 了 be right after 吃？
1
chinese grammar, 做饺子 or 做饭饺子?
4
Is the position of 都 in a sentence important？ (example inside)
3
Why is 不 sometimes put between the syllables of a 2-syllable word?
2
Understanding how to use 以後
3
He “looks like”
2
什么事 vs 什么: what’s the difference
1
他上个星期在家里看电视看了二十个小时: Why is 看 written before 电视?