how hé is phonetic component for jiē?

I am going through 揭

“揭 jiē is composed of 曷 hé and 扌 “a hand; actions done with the hands,” pointing to the original meaning “to raise, hold s.t. up high.” 曷 gives the sound.”

How the pronunciation is related

We need to view this in a diachronical way.

From the constructed pronunciations of Middle Chinese, you can already see their connection. The sound of [k] and [ɣ], [ɐ] and [ɑ] are similar. The difference is very likely to have come from different 等第 and voicing. In the property of 等第, 三 means there's a prenuclear glide i. [k] is unvoiced and [ɣ] is voiced. Voicing and 等第 affect the quality of the following vowel.

In Old Chinese, some scholars think it's [ɣ] for 曷 while others use g, so the onset difference between 曷 and 揭 is more of voicing than manner of articulation.

How they arrive at current pronunciation

Two of the most important phonology changes from Middle Chinese to Standard Mandarin are palatalization and devoicing. [ki] is now palatalized as pinyin j ([t͡ɕ]), and [ɣ] is devoiced as h ([x]). This is a general rule for the onset.

For the 韻母 (non-onset), Standard Mandarin have lost final unreleased plosives, but the quality of the proceeding vowel is further affected, or in this case becomes more closed.

As for the tone, in Standard Mandarin 入 (the tone for characters with final unreleased plosives) are distributed into other three tones, namely 平、上、去. The pattern is more complicated, but in this case not very relevant, since 揭、曷 are both categorized into 平. The difference lies in 陰 yin and 陽 yang. Unvoiced onset is 陰 and the voiced is 陽. Thus the the tones of 揭、曷 have become 陰平 (tone 1) and 陽平 (tone 2), respectively.

Therefore, the Standard Mandarin pronunciations of 揭、曷 became jie1 and he2, respectively. They follow the general pattern. 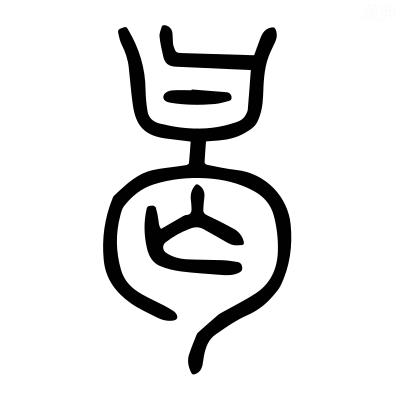 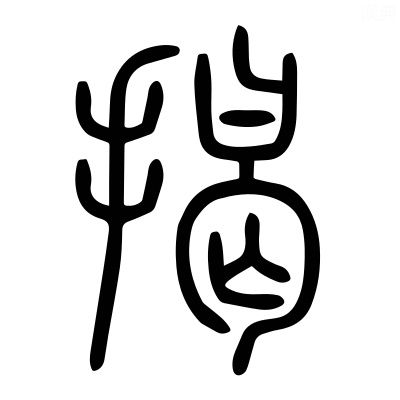 They are not very different from the current forms of writing. Why they're written like that is, however, beyond my limit.

The discovered glyph origin of 曷 can go further, to 金文 (Bronze inscriptions), but I'm not sure about the correct form. Various online sources seem to offer different forms.

UPDATE on glyph origin from 《字源》

Basically the passage says that its composition is not clear. But at least it’s clear to see how it involves to the current writing. 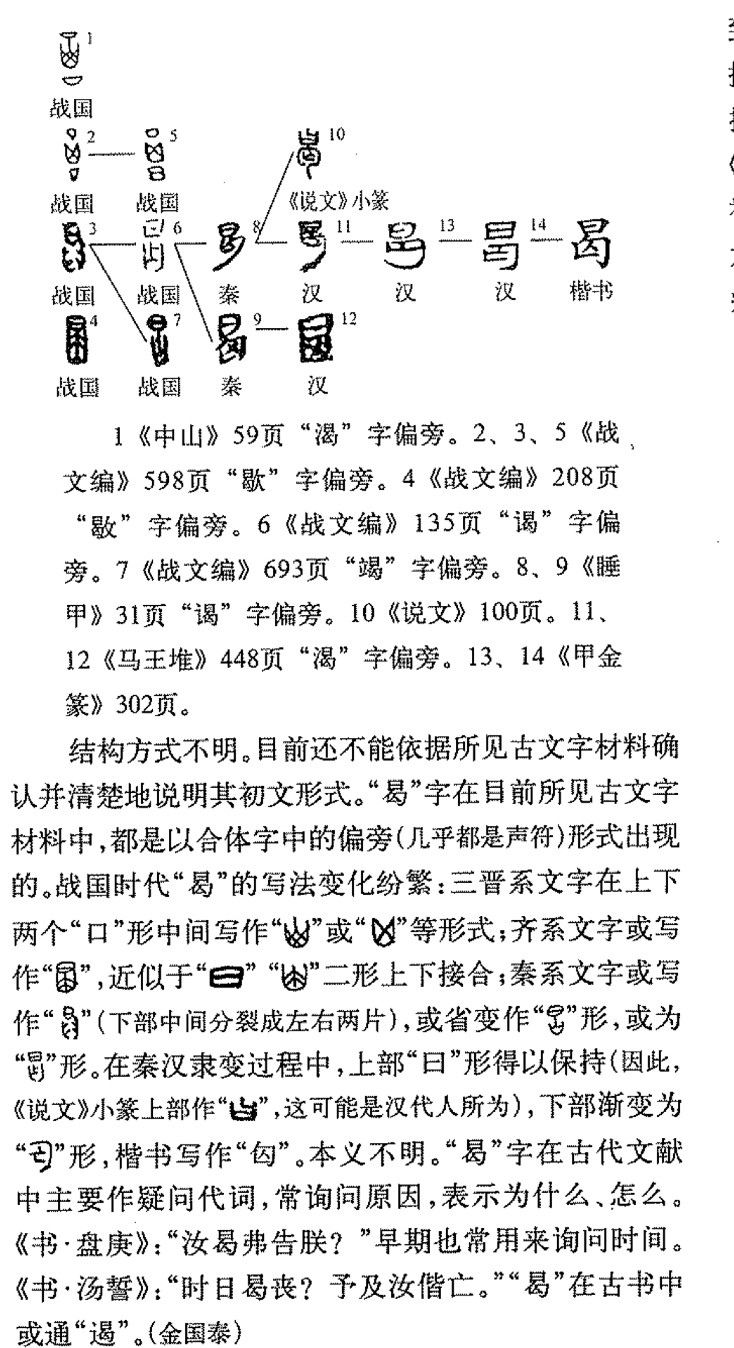