Can anyone assist me in the translation of this vertical inscription and the oval seal positioned below it?

This text is inscribed to the left on my calligraphy style zen Buddhist painting. I guess this could be considered running script. There is an oval shaped, white character seal located directly below. There are also two (Ying,Yang) seals on the right that have been identified as being quotes from Confucianism. However I've been getting contradictory responses for this one. 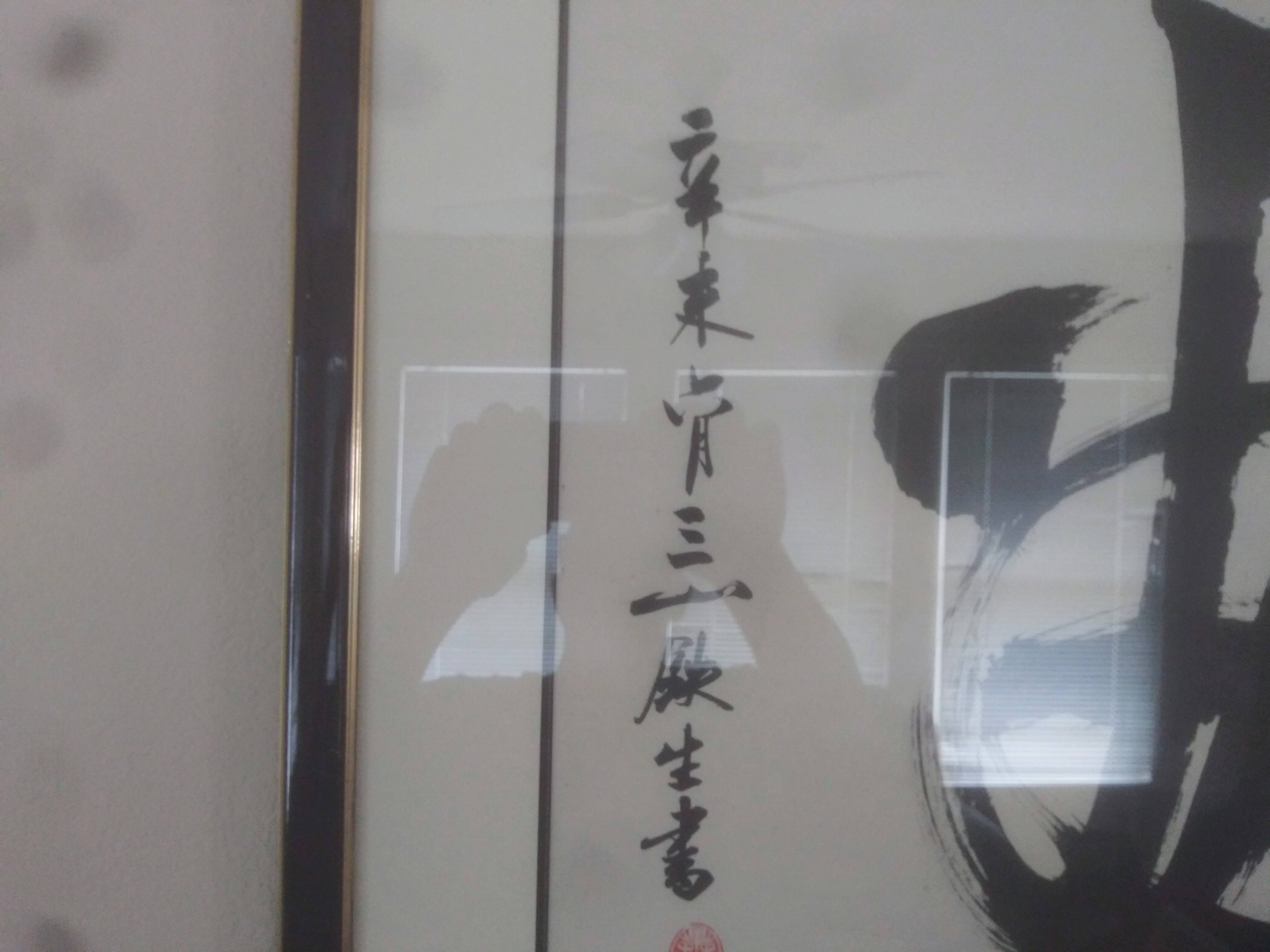 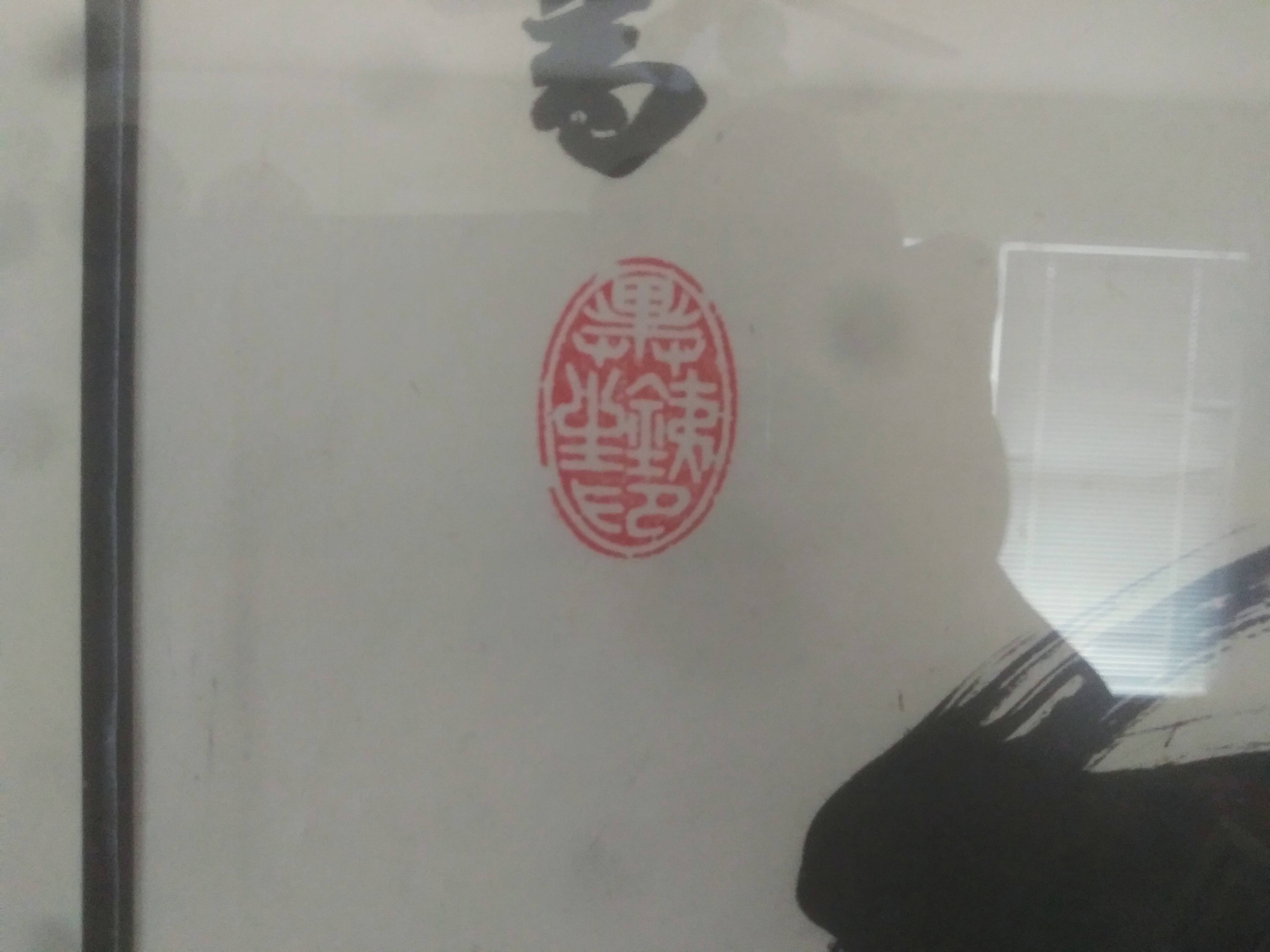 I'm not sure but here's my guess:

The next two are 六月, the 6th month, aka June. Not sure if it's Gregorian calendar or Lunar calendar.

The 5th character is 三(three), followed by a horizontal line that got me confused bc it looks too long to be a 一(one). Maybe it's just a divider line but that would also be weird in a calligraphy work.

Below the horizontal line are three characters X生書. I can't identify the first one but most likely it's the surname of the artist. X生 is similar to Mr.X . 書(the traditional form of 书) means write. So X生書 means "written by Mr.X"

Edit: I saw your post about the seal below (you really should've put two pictures together) and that helps a lot. I think the X above is 铁, maybe 铁生 is the name of the artist.