Is there a Chinese equivalent of "damn it"?

Is there a Chinese equivalent of "damn it"? Most people use it when they are frustrated. Reverso gives:

But it sounds wrong for this context.

These days a single 草 (lightened pronunciation of the taboo 操) suffices, perfectly, as a non-offensive variant of its origin.

There's a reason the emoji 🌿 prevails in Chinese online communities, like this Telegram sticker: 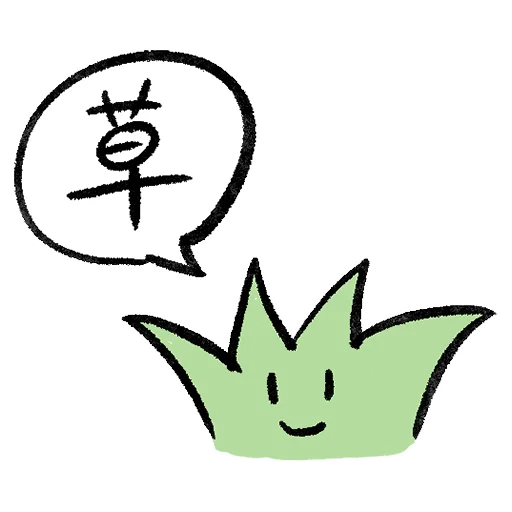 Which is quite close and sounds close to the actual meaning. Collins dictionary gives:

My dictionary interprets it as 该死(的)；可恶(的).

Popularized across Chinese social medias like Douyin 抖音, WeChat 微信 and QQ, the forms of "Damn It!" I have seen are:

There are many uses to these words, most of them being vulgar but widely used in community (Don't use these words in formal occasions)

Usually we only use 妈的 and 奶奶的 when angry, and 卧槽 and 槽 can not only be used to express anger but also express emotions of surprise, happiness, anything else really, it really depends on the tone and punctuation used. e.g:

In Guangdong the Cantonese sounds like 丢 but third tone.

Actually, it does translate into 该死. But nobody says that, people only say 妈的 or 草 which means f**k or sh!t.