Most common term for hanfu in Cantonese?

What is the most common term for hanfu (as in 'Hanfu movement'), i.e. modern clothing inspired by historical costumes? Is 漢服 (or 漢裝) used in spoken Cantonese, or maybe it is more of a Mandarin/Written Chinese word? Are the words 唐服 or 唐裝 more common in modern Cantonese? Is there any difference between them in meaning or usage?

I think the most commonly used are:

Note that "漢", "唐" are two different dynasties, each has its own dressing style that is wildly imitated by the clothing stylists from time to time.

漢服 (Hanfu) is a term used by Cantonese and Mandarin

In the narrow sense, it refers to 漢朝服裝 (costumes from the Han Dynasty)

In the broad sense, it refers to 漢民族服裝 (The Han Chinese periods clothing) also known as 古裝 (ancient dresses), and it is most of the Hanfu movement participants' idea of 漢服, which means the clothing of the Tang, Song, and Ming dynasties are also Hanfu. 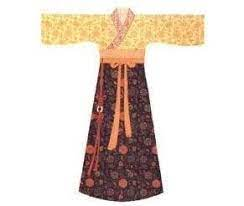 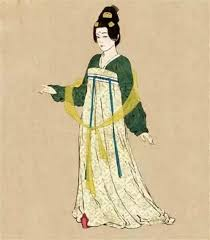 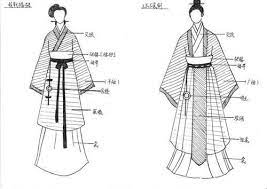 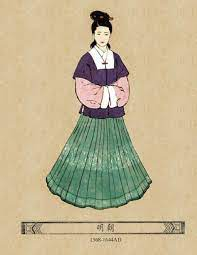 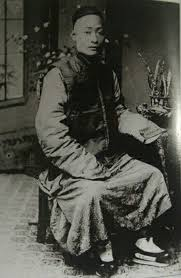 唐裝, a term used by Cantonese

It refers to Chinese traditional costumes in the early Republic of China, as opposed to 洋服 (Westen costumes) 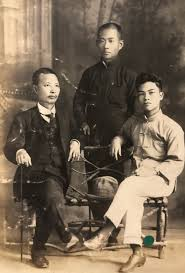 Basically, all period costumes except for Qing Dynasty clothing are called 漢服/ 古裝

30
How to describe differences between Cantonese and Mandarin?
4
Where can I find Cantonese poetry?
5
How can I find the exact written versions of commonly spoken Cantonese words?
8
Macau Cantonese, any differences from HK?
7
How is non-standard Cantonese spoken by some mainland Chinese speakers different from "standard" pronunciation?
5
Is it correct to say the standard for written Chinese is Mandarin, regardless of dialect (e.g. Cantonese)?
0
Three words for "test": differences?
3
What is the difference between using 叫 and 叫做 ？
4
What phrases in Cantonese are thought to be colloquial but are actually used in Mandarin?
2
Origins of more Cantonese specific hanzi