麻油Q米血 on a menu in Taipei

For lunch today in Taipei I found a small street food place near my hostel.

On the menu was this item:

Here's a photo of the relevant part of the menu: 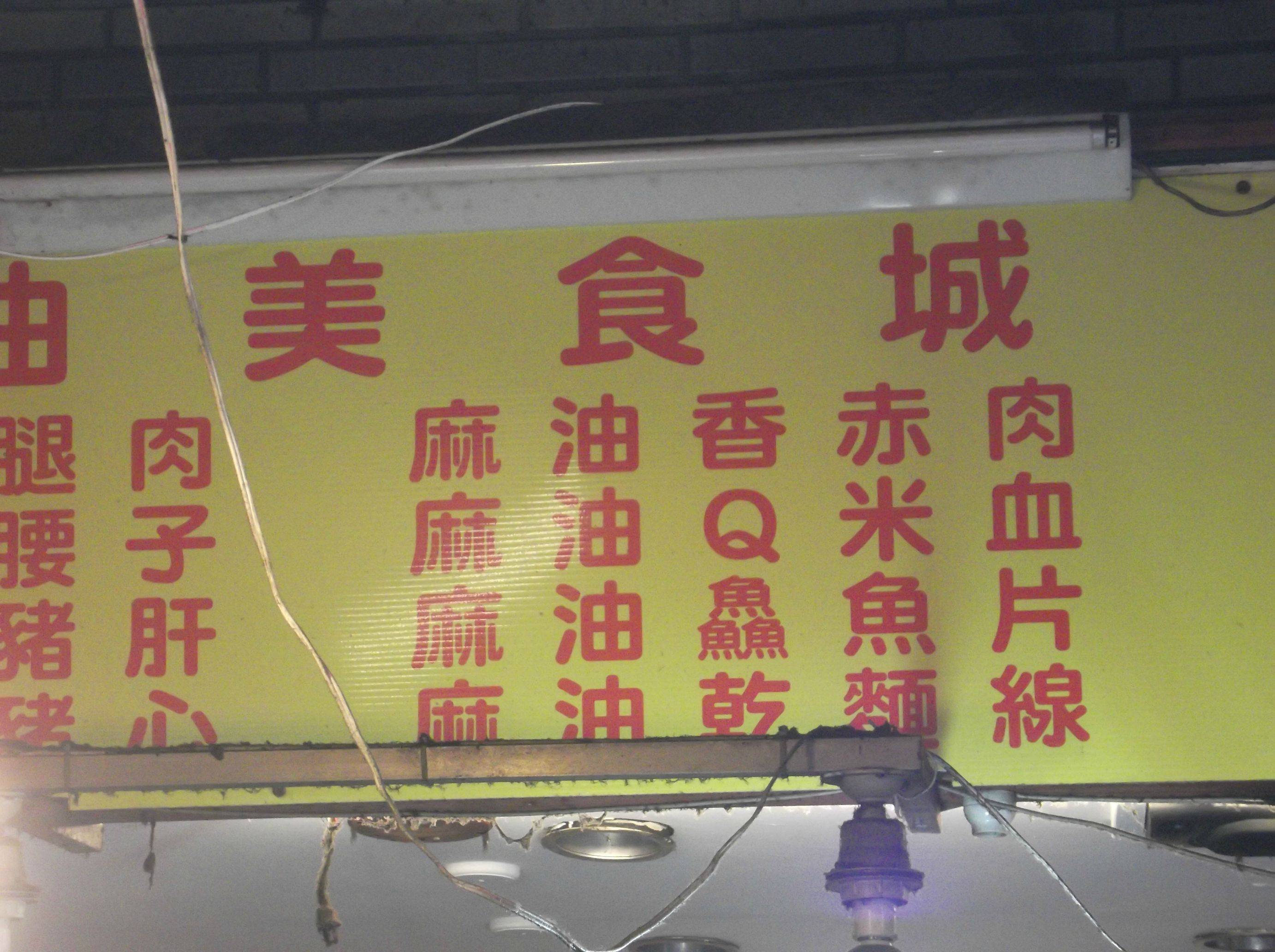 I know English/Latin/Roman alphabet letters are sometimes used in colloquial/casual Chinese, often but not always when there is not a character to represent a word or sound from language besides Mandarin, be it English or another Chinese language.

What does the Q stand for, and what is this dish?

Q is Chinese slang for "chewy", similar to al dente in texture. You can see it in example phrases such as "Q感十足" (very chewy). You would expect foods such as tapioca pearls, gelatinous candies, pasta, or rice to be described as "Q".

From my experience, this term is more popular in Taiwan and Hong Kong and less so in the mainland. I have not seen this term in the 90's or before.

I'm not sure where this phrase came from; if I had to venture a guess I would suggest QQ candy, a gummy candy that first appeared in the late 90s which has the same kind of texture.

"Q" originated as a Taiwanese morpheme that has no agreed upon character.

This definition of "Q" is not to be confused with another definition, as a short-hand for "cute".

The Chinese definition is 軟靭 ruǎn rèn (soft and tough) and means the texture of food being chewy.

There are already several good answers and one has been accepted, but last week in the October 4, 2018 New York Times' "Taiwan Dispatch" In Italy, ‘Al Dente’ Is Prized. In Taiwan, It’s All About Food That’s ‘Q.’ there is more about "Q":

Slippery? Chewy? Globby? Not exactly the most flattering adjectives in the culinary world.

Luckily, the Taiwanese have a word for this texture. Well, actually, it’s not a word, it’s a letter — one that even non-Chinese speakers can pronounce.

Q texture is to Taiwanese what umami is to Japanese and al dente is to Italians — that is, cherished and essential. Around Taiwan, the letter Q can often be glimpsed amid a jumble of Chinese characters on shop signs and food packages and in convenience stores and advertisements.

However it also links to a 2010 University of Pensilvania Language Log post Is Q a Chinese Character?. This is also a lengthy post, but the section discussing this particular use of "Q" includes:

The title is from the subject line of a message sent to me a few days ago by Anne [...]. Anne was puzzled by the expression ruǎn Q (軟Q) that occurs on a package of "Japanese style" cakes (mochi) made in Taiwan: 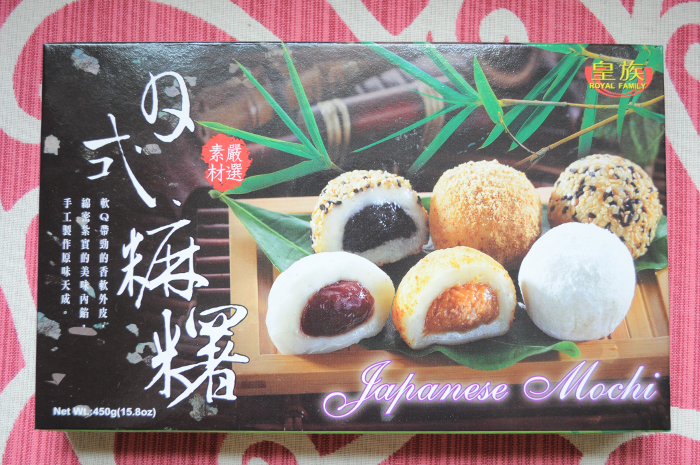 Here's a close-up of the relevant text:

I told Anne that ruǎn Q means "soft and chewy," where the Q (pronounced kiu) is a common Taiwanese morpheme that no one seems to know how to write in Chinese characters.

Another challenge posed by the package is that the characters used to write the Taiwanese equivalent of mochi, 米+麻 and 糬, are both exceedingly rare, neither of them appearing in Hanyu da zidian (Unabridged Dictionary of Chinese Characters; it has 54,678 entries) or other large dictionaries of Chinese characters. In fact, the first character is so infrequent that I have had to write it in the ad hoc fashion 米+麻. This extremely rare character is not even in Unicode (unless it has been added very recently), though it is probably a variant of mí or méi 糜[U+7CDC], with the "rice" radical at the bottom instead of on the side, while the second character is shǔ 糬[U+7CEC], which might be cognate with shǔ 薯 ("sweet potato"). Neither 米+麻 nor 糜, however, can compete in frequency with má 麻 ("hemp") for writing the first syllable of the Taiwanese rendition of mochi, since Googling yields 35 matches for "糜糬" versus over seven million for "麻糬." This is clearly one of the countless cases where the sound of a character trumps its meaning. In Japanese mochi would be written with the 餅 kanji, but in Modern Standard Mandarin (MSM) that would be pronounced bǐng and would mean "round flatcake."

and then discussing some dried instant noodles:

Thus Q is clearly well established in Taiwanese as meaning "chewy," and it has been picked up on the Mainland with the same meaning (especially in advertisements). Since I've never been able to determine a cognate for this "Q" in other Sinitic languages than Taiwanese and no one has ever been able to tell me how to write this Q morpheme with a Chinese character, I have sometimes wondered whether it might not have come from English "chewy" itself.

Incidentally, these Ah Q noodles have nothing to do with the celebrated anti-hero, also called Ah Q, of Lu Xun's famous novella, "The True Story of Ah Q" 阿Q正傳 ("Ā Q Zhèngzhuàn"), first published serially between December 4, 1921 and February 12, 1922.

Not sure chewy is the meaning of Q, but my understand is , Q is from cute.

"米血" is glutinous rice in chicken blood. Q is chewy.

BTW, the original characters of "煙韌" is possibly ....

2
Ordering food from a menu in a restaurant
0
Translating an English menu
1
Why would the name of the 慈祐宮 temple in Taipei sometimes be written "Cinyou" instead of "Ciyou"?
1
What is the third character on this sign seen in Taipei?
0
Why 青椒牛 instead of 青椒牛肉 in this Chinese menu?
1
If you are introducing a menu as a waiter at a Chinese restaurant, how would you say for 主菜, we serve 北京烤鸭, 点心, and 四川火锅?