I've asked this elsewhere before but without much luck so I'm just gonna paste what I wrote before:

then to make sure I wasn't crazy I did a little googling and found: http://sinoglot.com/wu/2009/09/i-vs-z/ [this] which usage is not quite the same but at least it is an instance of the "Ẓ" being used as a sort of ipa symbol in Chinese

but my question to you is: is there a difference between "Ẓ" and "ẓ"?

At least aesthetically a lowercase 'emphatic z' looks better when it is surrounded by everything else that is also - lowercase... but the texts I have are specifically using a capitalized 'emphatic z' so I was just wondering, ya'know...

So it's not really an IPA but just a place holder for IPA [z] - but that doesn't really change my question all that much.

is there a reason for using this Ẓ? 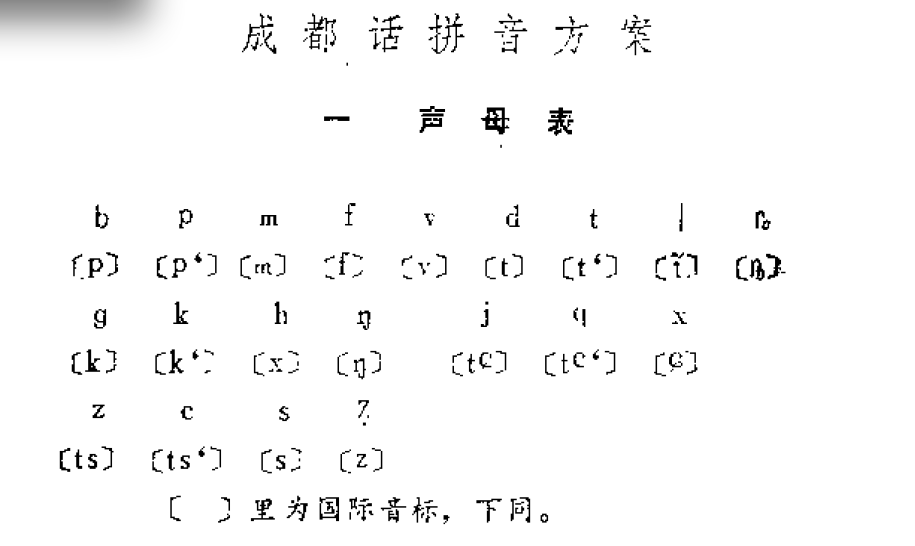 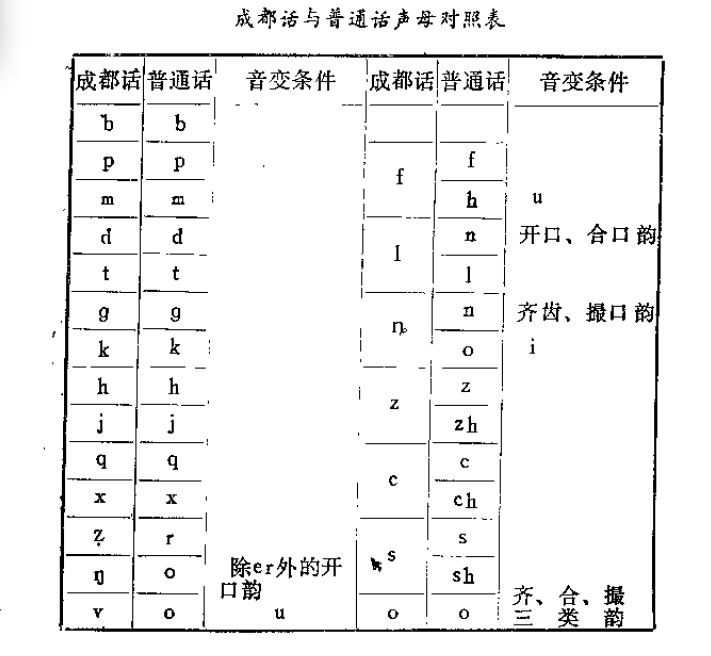 It's quite clear that there is no difference between "Ẓ" and "ẓ" in the 1987 成都话方言词典 as you have shown. If you look at page 26 of the dictionary, you can see everything that starts with "ẓ" in the particular Chengdu Pinyin system that they have, listed from ẓán to ẓùn.

Really then, this is a typographical question. Looking at the page, you see that there's plenty of typographical variation, with severe difficulties aligning the underdot of the ẓ below the line. Occasionally, this stretches the verticality of the ẓ character, e.g. in ẓóng, making it appear a little like a majuscule character where it should be a normal miniscule.

On a more linguistic level, "ẓ" in this Chengdu Pinyin system corresponds with "r" in the Sichuan Dialect Dictionary 四川方言词典, also published in 1987, although both correspond to the phoneme /z/. Note that "z" is the romanised version of /ts/ in both, as it is in standard 汉语拼音 too.

Incidentally, Sichuanese does exhibit the phenomenon of 儿化 érhuà, independently of this phoneme (see 桡片儿 ẓáo pěr in the dictionary). The 成都话方言词典 Chengdu Dialect Dictionary treats them as separate phonemes which happen to be in complementary distribution, whilst the 四川方言词典 Sichuan Dialect Dictionary treats them like 汉语拼音 Hanyu Pinyin does, as realisations of a single /r/ phoneme.

After a thorough review of several texts and online sources I cannot find any evidence of a significant difference in the usage between the uppercase and the lowercase Z with a diacritic dot below the letter. I think the context is pertinent in discovering the intent of the usage (Can you share the textual reference?). But lack of evidence is not sufficient to rule out the possibility of a difference. Here is what I have found so far (I will continue once I get a contextual point of reference):

The underdot is a common transliteration element used in different languages whose appearance in a Chinese language volume appears to indicate usage of the term from an older romanisation system. Wikitionary classifies the symbol as Translingual (which implies its usage as a phonetic code). The current library of Congress romanisation does not include this term and does provide references to other sources for disambiguation of conflicting text.

A wikipedia article on obsolete and non-standard IPA symbols indicate:

Several symbols indicating secondary articulation have been dropped altogether, with the idea that such things should be indicated with diacritics: ʮ for z̩ʷ is one

The IPA symbol chart appears to have a [related?] symbol (note the glyph used in the symbol may be a font variant) described as "Voiced labial-palatal approximate," however the underdot shown on IPA is described as "Voiceless". I've reviewed the Chinese phonetic transcription systems listed on Omniglot without finding these symbols and several offline books (again without success). As a student of both Cantonese and Mandarin, I've even taken a look at the Sydney Lau, Wade-Giles, Meyer-Wempe, and Yale romanisations systems. I do have one other dictionary (which is currently missing) that may have further references.

Checking on Chinese Notes revealed little new insight on the origin/behaviour of this symbol. Nciku and Zdic (surprisingly) also came up empty while researching this symbol. Pinyin Info reviews several romanisation systems. At this point I have not been able to conclude that the variance is insignificant and require further information to continue.

Other texts evaluated include:

Not the answer you're looking for? Browse other questions tagged pronunciation topolect phonology or ask your own question.

10
Why one-to-many mapping between IPA and Pinyin?
7
Where can I find Chinese IPA transcriptions?
7
How is non-standard Cantonese spoken by some mainland Chinese speakers different from “standard” pronunciation?
2
啰 vs. 囉 in Old Texts
3
Rule: tone sandhi in topolectical dictionaries
2
Rule: erhua (儿化) in topolectical dictionaries
5
Word pairs like 嫉妒/忌妒 with similar pronunciations and meanings - examples and discussion please
3
The IPA for pinyin x
2
Different accents/dialects applicable to the pinyin “r” sound
4
Is pinyin an accurate pronunciation guide?