Pattern in the Chinese numbers 1 to 9

I know a lot of Chinese characters are either a symbol of something or a combination of symbols in the space of one character, so what's the origin of the symbol for numbers 4, 5, 6, 7, 8, 9? since knowing what the symbol is suppose to represent does make it much easier to remember, eg. the symbol for tree is a simplified tree branches with roots.

I need to explain a fairly large group of people how to count from 1 to 9 in chinese, in at most 3min.

I personally memorized them fairly easily, but don't think most people have any chance in 3min to just pick them up on the spot, so is there a pattern to them (for 4 and above) that can be used to help people pick them up quickly?

I've considered teaching the Chinese 1-9 single-hand gestures as a "teaching tool" but don't know what the pattern/correlation between those is either.

To avoid confusion I'm referring to the traditional chinese numerals (modern ones are very much the same as far as I know). Not the so called "capital notation" used in checks and official documents, and not the so called "mercantile notation."

一二三 should be self-evident, they are equivalent to Roman numerals, that is, simple enumeration symbols.

Then it gets murky, but note that even numbers 二四六八十 are all symmetrical, whereas the odd numbers (一三)五七九 are not.

四 is defined by this symmetric property, as an even number that can be halved. 六 is actually a 四 with a dot above, using old seal script. 八 is also defined as a mirror symmetry, indicating divisibiliy.

As for 五七九, there are no good etymological derivations, they are simply symbols since long lost in origin. There are no patterns associated with these characters.

Only because you're asking about origins: (and don't take the explanations too seriously)

5: Primitive pictograph 五. {Sears: 二 top and botom bars for of beeds on the 5+2 abacus 㐅 the separation}. Meaning 5. 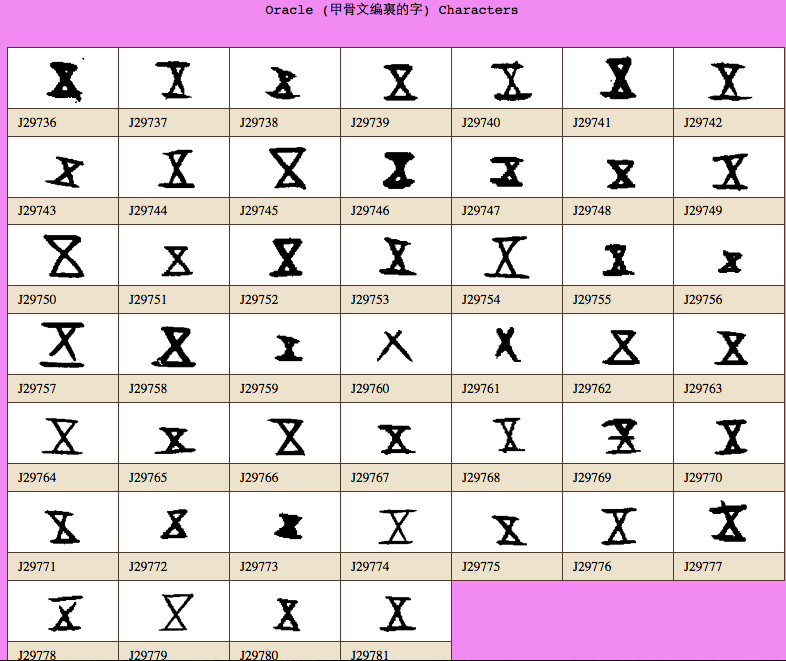 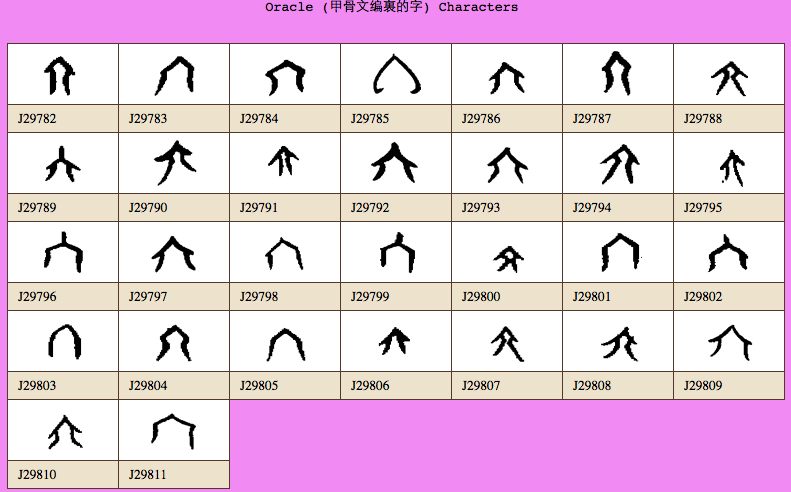 7: Primitive pictograph 七. Originally looked like 十. Some say a modification of 乂 which meant to cut 切, which was pronounced like seven. Meaning seven. 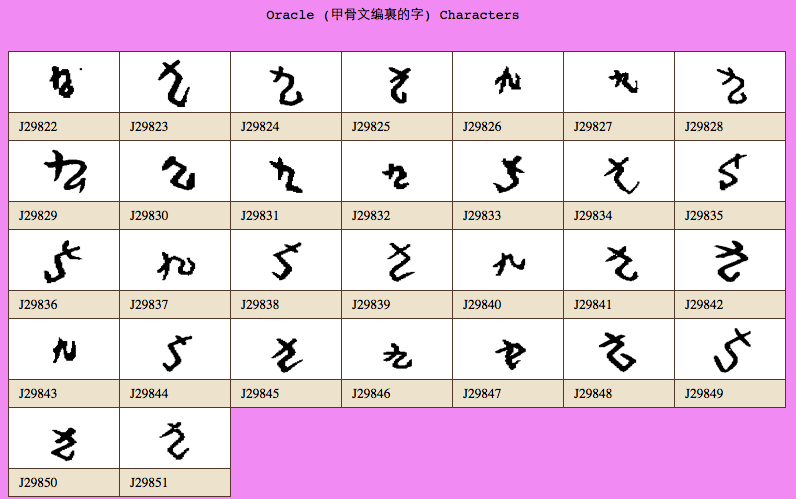 Not the answer you're looking for? Browse other questions tagged meaning etymology glyph-origin or ask your own question.