How do I know whether to write the written character or printed character?

I'm often finding differences in the printed form of the character than the written form, and I'm not sure which one to use. For example, in 窗, the typed character sometimes contains legs 儿, but the written character (shown in stroke diagrams) contains these 丷, or possibly 八.

Anyway, the question is, which version is right, and how do I know?

This question is a tautology - of course you would write the written character and not the printed character!

The written characters and printed characters nowadays are both typeface/font variations of Regular Script (楷書), originally a style written using a calligraphy brush, and which is what that stroke diagram shows:

The written character is now written using a pen, but still largely follows the stroke order of the original calligraphy styles, so it mainly just appears thinner than calligraphy-based fonts, and should look like the following: 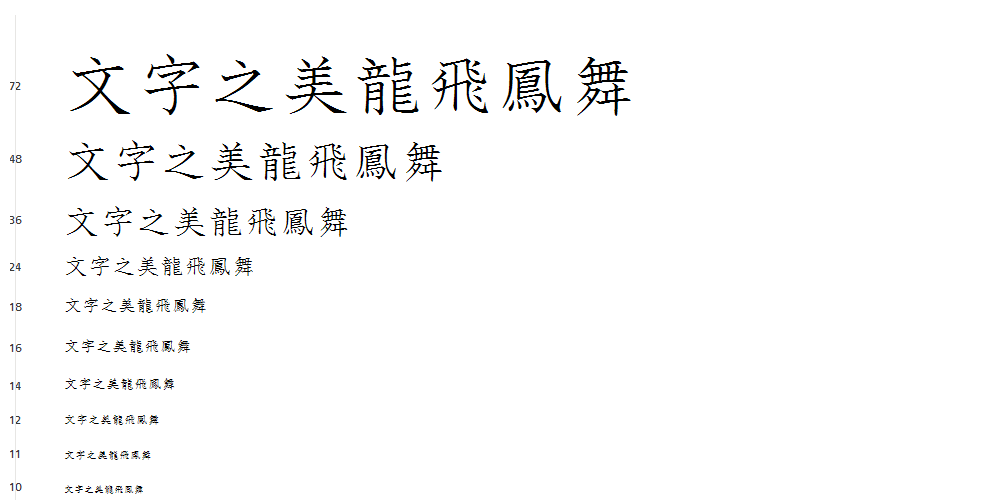 The printed character in your example originated in the 1100's CE Song dynasty, when movable type was first invented, and is called Song or Ming typeface (宋體/明體): 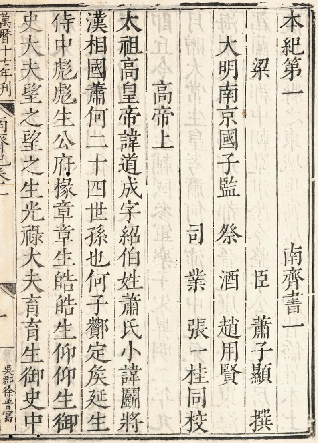 Characteristics of this typeface are:

The correct form of the character always defers to a calligraphy brush or pen based font, but there are also regional variations in what is considered 'correct'; that is, China, Hong Kong, Taiwan, Korea, and Japan all have different ways of writing Chinese characters, so you need to be clear as to what standard you're following and follow that closely.

Not the answer you're looking for? Browse other questions tagged characters difference character-components or ask your own question.

8
Is there an authoritative reference for the stroke order of simplifed characters?
5
Stroke order for 印
5
For which senses of simplified 制 would I use the traditional form 製?
6
Looking for very common dialect words that have no Standard Mandarin Chinese hanzi characters
2
Stroke order of 㠭
0
What is the origin of the character "糬" seeminly only used in "麻糬" to translate a Japanese word which doesn't use either character?
2
What's the relationship between 暖, 爱 and 愛?
0
The minimal set of characters containing any stroke a Chinese character might have
4
What is the history of the character “耻”?