Is it viable to write Chinese in emoji?

I know this may be an absurd question. It's just a silly curiosity of mine. If I have a sentence like "the horse walks to the mountain to eat apples," which I very clumsily translate (probably very wrongly) as 马走山吃苹, what prevents the set of Chinese characters from being mapped one-to-one to emoji, so that the same sentence gets written as 🐎🚶⛰️🍴🍎? And if a small example like this could work, is this doable to the entire Chinese language? 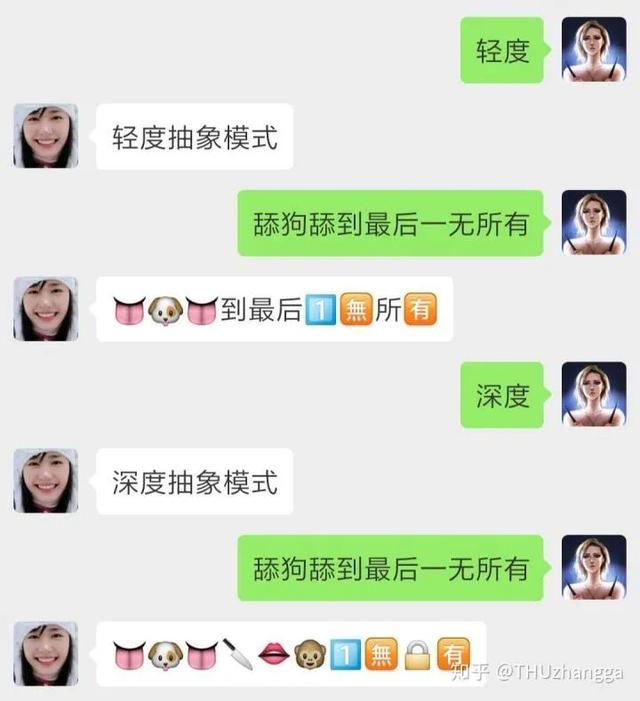 But if "emoji" refers to some kind of drawing, then...

A character-to-emoji mapping (preserving meaning) is not possible: in general, characters are not words (more like prefixes and suffixes). So you'll encounter problems with characters like 表 which can mean a whole bunch of different things depending on the word it belongs to (表面 = "surface", 手表 = "wristwatch", 表演 = "to perform", 表格 = "form", etc.).

A word-to-emoji mapping (preserving meaning) is going to encounter problems because it's hard to precisely define what a word is. Is 简单化 ("simplification, to simplify") two words 简单 = "simple" and 化 "-ify" or just one? Moreover, it's definitely impossible when you hit abstract words like "situation", which are basically impossible to draw, and which can be expressed in a number of ways, e.g. 情况, 形势, 事态, 状态, and 局面, depending on context. This is likely the same for all languages.

Many languages with long history started from drawing, for example, Hieroglyph was the writing system of ancient Egypt, similarly, 象形文 was the collection of letters/words used in ancient China. So, theoretically, I don't see why we can't use emojis to exprese some simple, primitive sentences. However, the problem is there are just not enough emojis to cover the great needs.

If we are going to assume that there is enough emojis (there are probably tens of thousands of Chinese characters, and at least few thousand are required for normal conversations), yes it's possible. But we are just going to map random emoji to each character, irrespective of what meaning could emoji represent. So your sentence won't be "🐎🚶⛰️🍴🍎", instead we would create mapping like:

And your sentence will be written like ":):(:O:D:/". Why we do this? Well, Chinese characters might have started like literal drawings of literal things, and even to this day you may say that e.g. character for horse 马 looks somewhat like horse head. But that isn't good enough for whole language, there are characters which don't have literal meaning (probably most of them) and as others pointed out, not every character (again probably true for most of them) is full word, often words are composed from many characters. There are also grammatical particles like 了，者，过，吗，吧 and so on and on.

So, yes, it is possible in theoretical sense, as in we can always create 1:1 mapping between two sets of the same size. Is it useful, would it make reading Chinese easier? Most probably not, or only for the simplest sentences.

If you want to learn more about how characters work, I recommend reading Yingzi: If English was written like Chinese.

Yes, it can. But it's not a good choice when you use in formal occasions.

It may not be polite to the person who you are talk to.

Even hieroglyphs should have some kind of gramma. But Emoji doesn't. That is why it is a horrible idea to use Emoji only in a sentence. It is a retrogression of civilization. The example "🐎🚶⛰️🍴🍎" does not mean anything to me exactly because it does not have any grammar structure.

The good part of Emoji is it express some emotion which English is not good at. Chinese have many emotional decorators that are already doing so, for example, "人家就是想要那个包包嘛。" You can tell what kind of emotion is there merely by reading the words. But it is relatively not so easy in English. So Chinese tend to rely much less on Emojis than English.

Another thing to know is that these days in Chinese, Emojis are used for the opposite emotions, which is called 阴阳怪气, and are considered impolite in a lot of situations. For example: